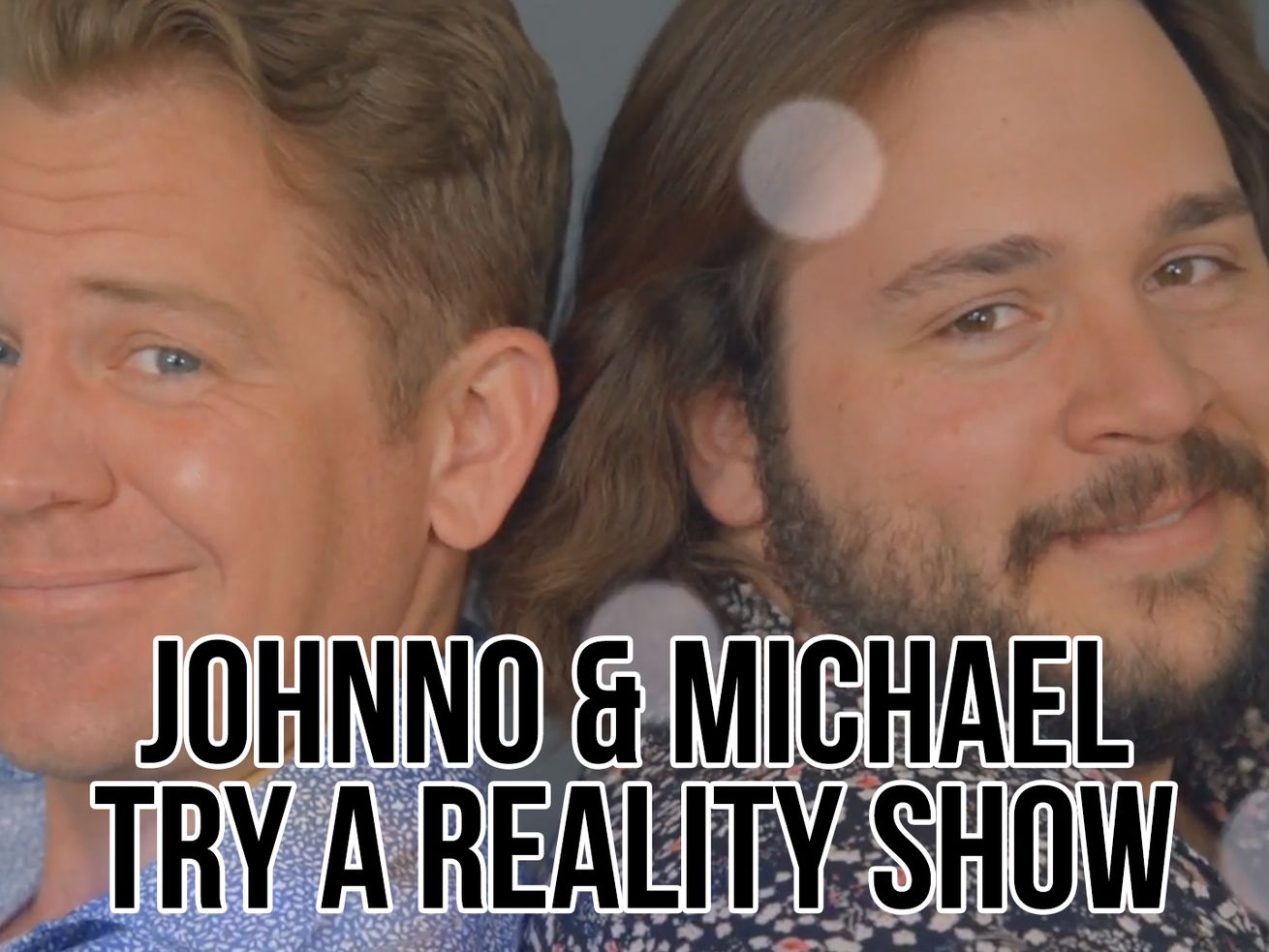 This week on Johnno and Michael Try…

Johnno and Michael have been through a lot at this point, so it’s time to put their friendship to the ultimate test: reality TV. If a friendship can survive its own reality TV show, it can survive anything. This won’t be easy.

The drama does not waste any time. Michael picks a lunch spot right near Johnno’s house because he’s always late, so he figures he’s not in for any surprises.

BUT HE FIGURED WRONG.

Not only does Johnno still show up late, he also brings their friend Danny without even telling Michael ahead of time. Unbelievable.

As you can imagine, it all goes downhill from there. Michael calls Johnno out IMMEDIATELY, and suddenly, what was supposed to be a nice lunch between friends, turns into ALL OUT MAYHEM:

If you think the total destruction of that chair was bad, wait til you see what happens nex

Wow. Can their friendship survive all this? Can they survive this at all? We’re praying for them.