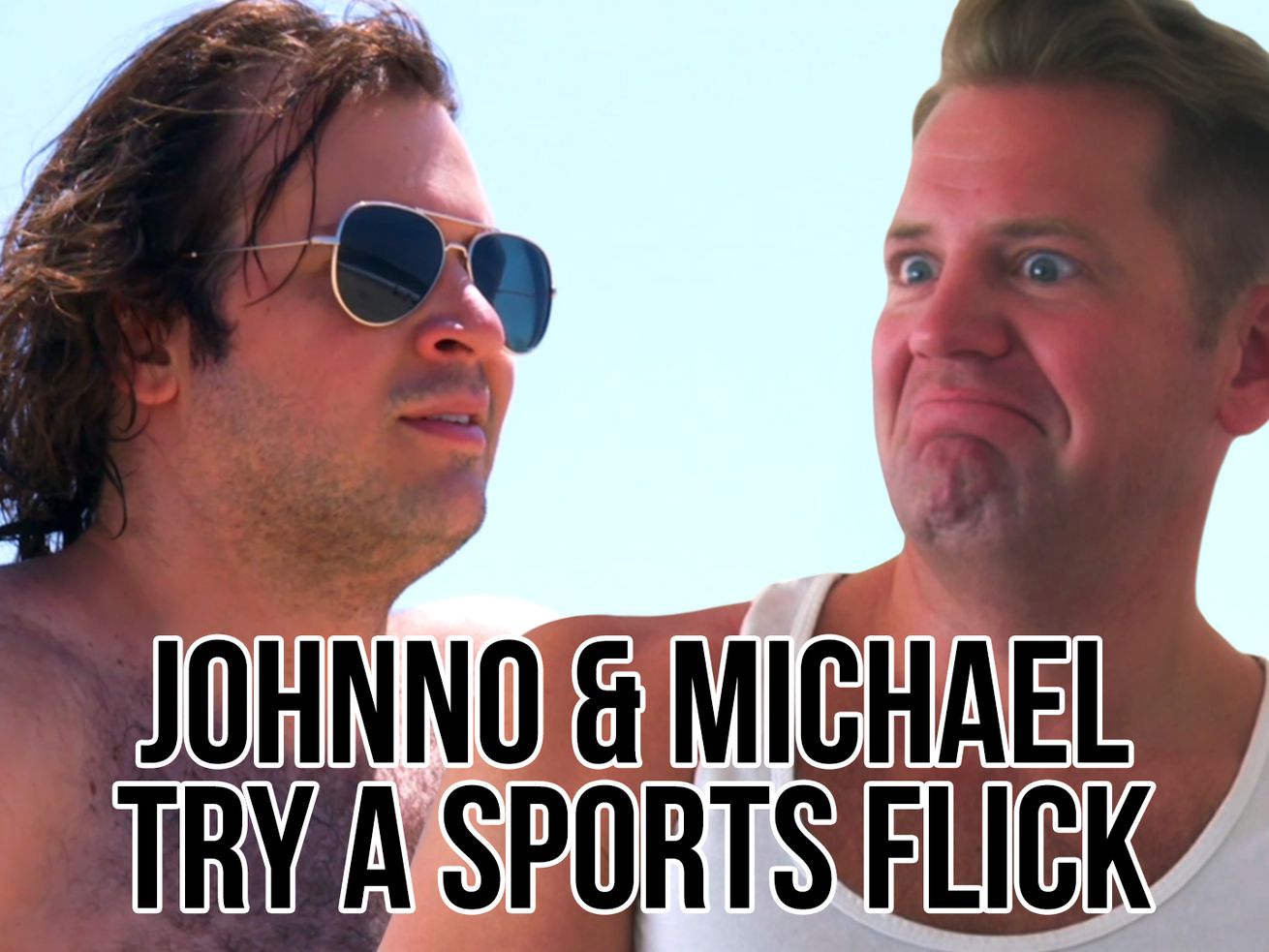 Michael becomes the greatest surfer of all time thanks do his Guardian Angel, but now that he’s achieved his dream – how does he get the ghost of Captain Johnno to leave him alone?

We’ve seen the movies where a guardian angel helps the main character achieve their dreams, but what exactly does the spirit do once they are no longer needed?

And that’s exactly what this episode of Johnno and Michael explores: Captain Johnno – Michael’s guardian angel – helps Michael train for (and win!) a surfing contest. However, once the competition is over… Captain Johnno doesn’t leave, and starts providing Michael with guidance he doesn’t need (and did NOT ask for).

How will Michael break up with the guardian angel who changed his life, but is now super annoying and ruining his life? You’ll have to watch the episode to find out!

These 90 People Used Incorrect But Similar-Sounding Words, And The Results Are Hilarious (New Pics)