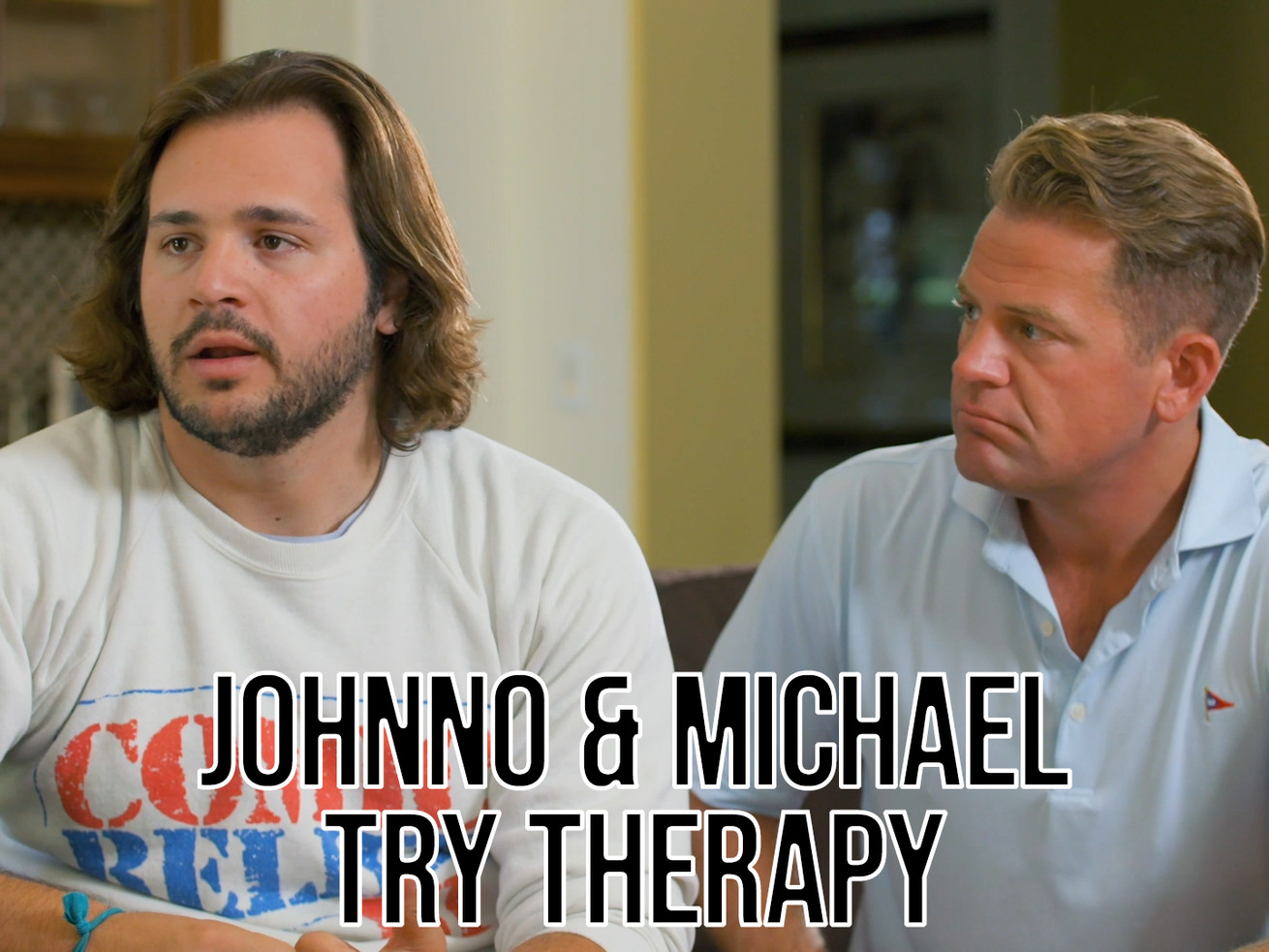 THEY’RE FINALLY GETTING THE HELP THEY BOTH DESPERATELY NEED

Johnno and Michael try therapy and learn a universal truth:

EVERYTHING IS YOUR PARENTS FAULT