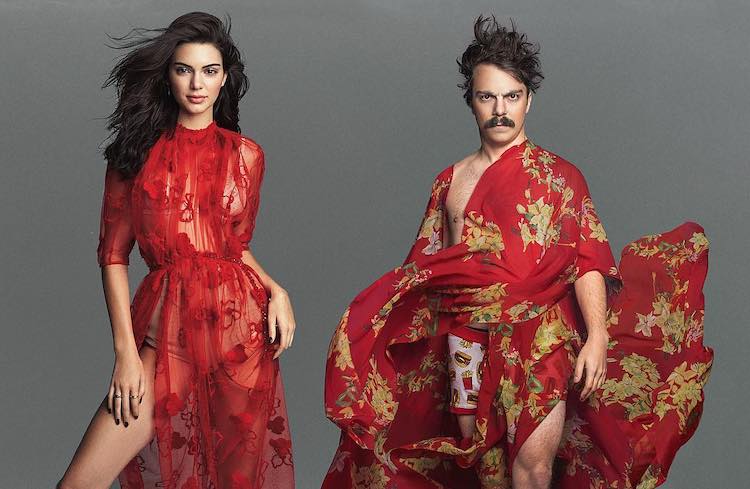 Who is Kirby Jenner? With that famous last name, you might be wondering if there’s any relation to mega-famous sisters Kylie and Kendall. There is—sort of. For years, this Instagram star has been calling himself Kendall’s fictitious “fraternal twin” and Photoshopping himself into her photos. Kirby is a master at digital manipulation, and his hilarious images prove it. He seamlessly integrates himself into the Kardashian clan’s photos with great believability. Though the validity of his photos are questionable, one thing is clear: Kirby is not a shrinking violet. His enthusiasm and willingness to laugh at himself are the perfect counterpart for his often serious “sister.”

Kirby is a hands-on brother. He is with Kendall while she does a little shopping and hangs out with her glamorous friends as they chow down on pizza. Most notably (and hilariously), he accompanies his sister on modeling photoshoots. It’s in these situations that his sense of humor is best showcased, as he brings much-needed smiles to the high-fashion world. Kirby is willing to play any part to take a good photo, whether that’s as a riding jockey, a dejected bumblebee, or even cosplaying as Woody from the Toy Story films.

Kirby shares their antics on Instagram, but his account isn’t all about Kendall. He is regularly seen snapping selfies with Kim and Kris as well as helping Kylie launch a line of sunglasses with Australian brand Quay.

Who is Kirby Jenner? He’s the fictitious “fraternal twin” of Kendall Jenner. 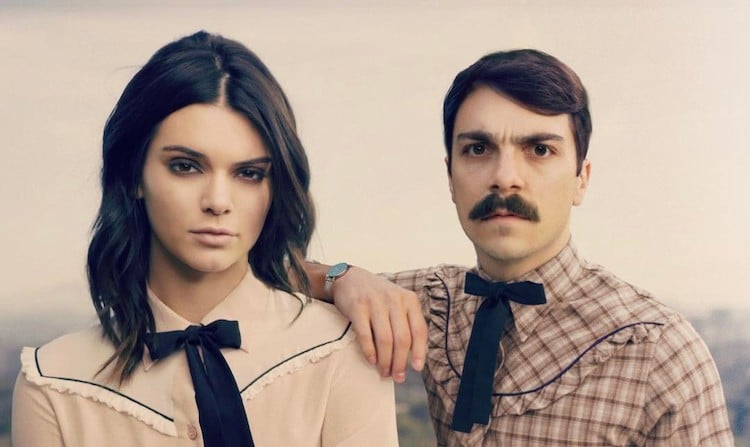 For years, Kirby has been Photoshopping himself into images with Kendall. From the looks of it, he’s a super supportive brother. 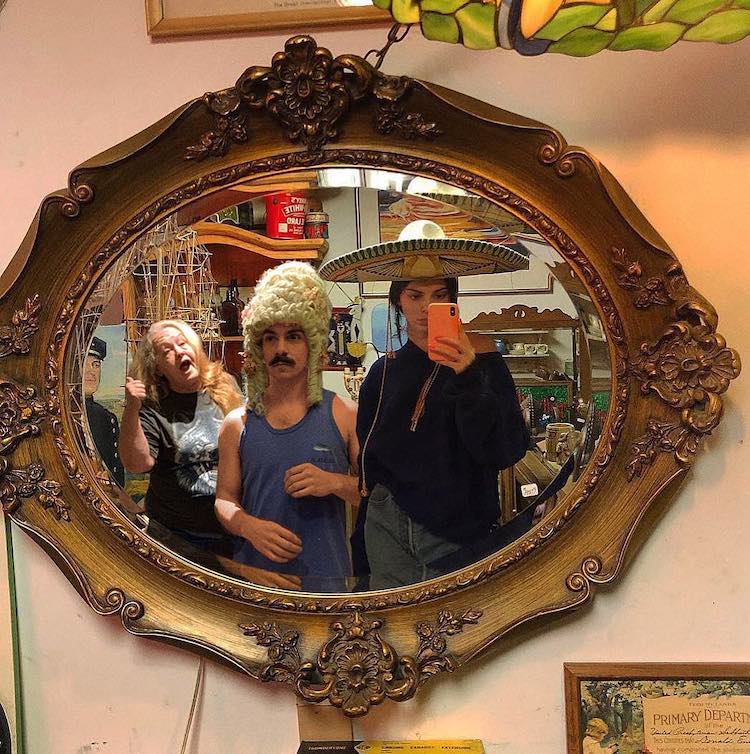 The two go shopping and grab food with friends… 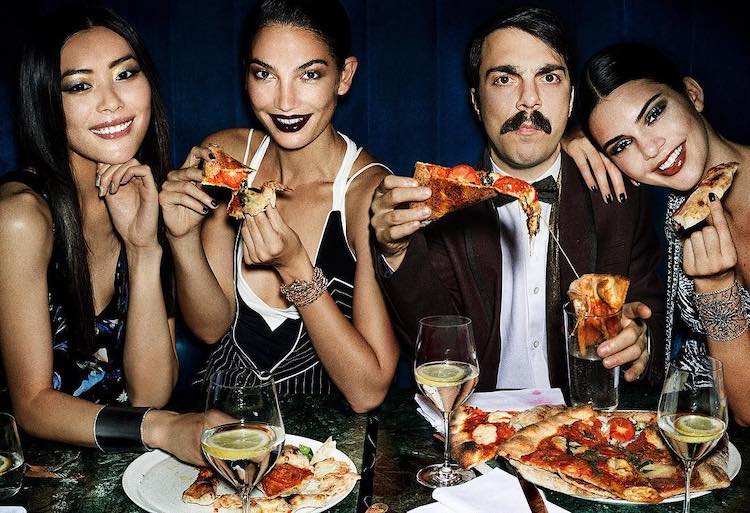 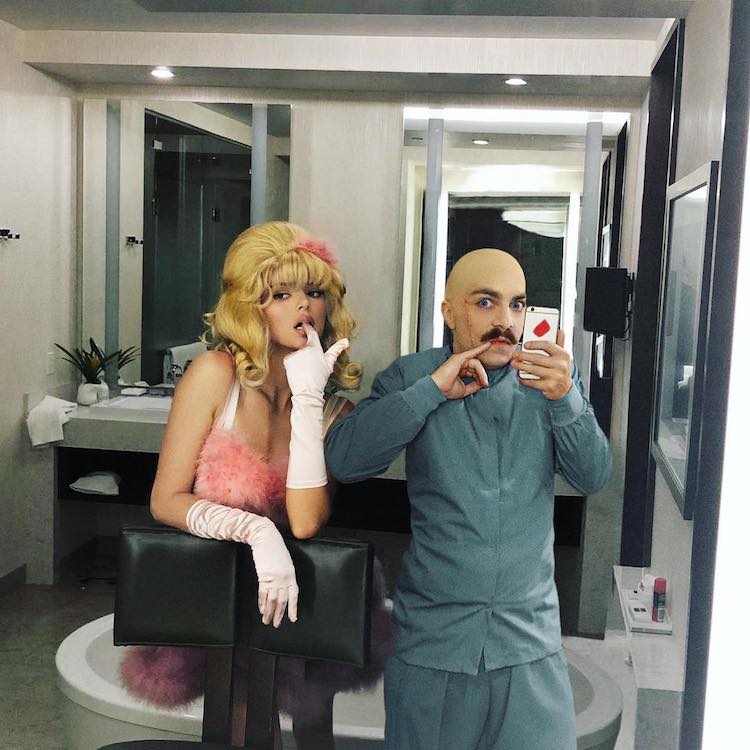 Kirby often steps in front of the camera with Kendall, too, and is willing to play any role. 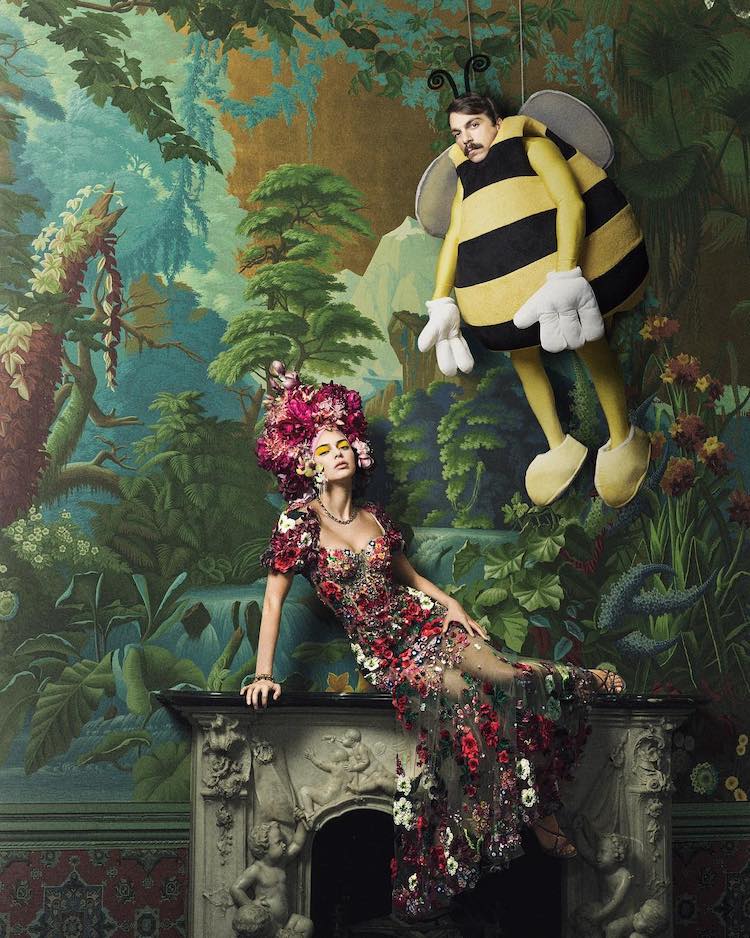 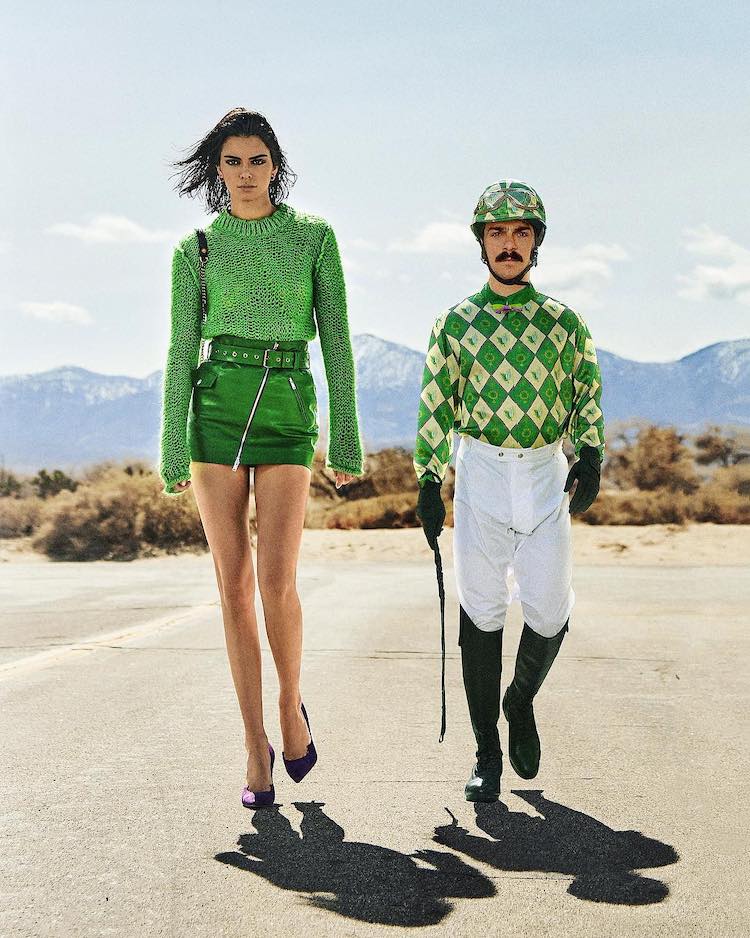 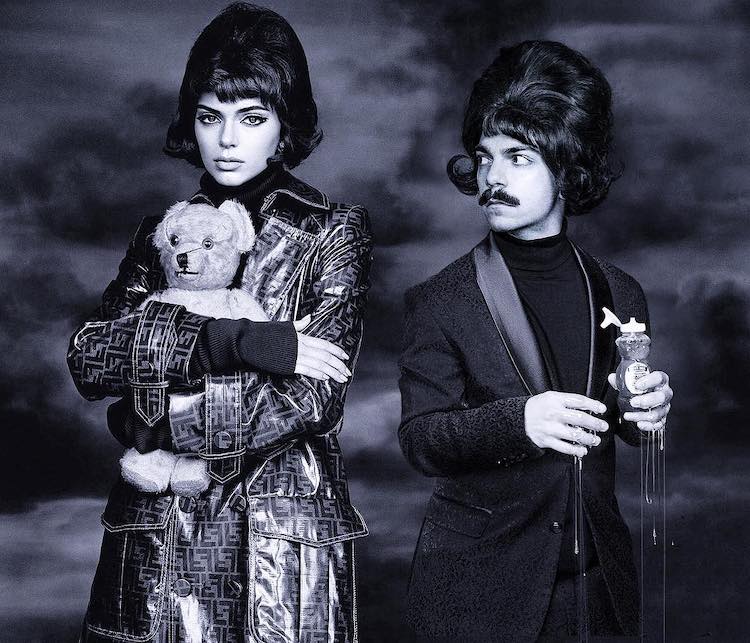 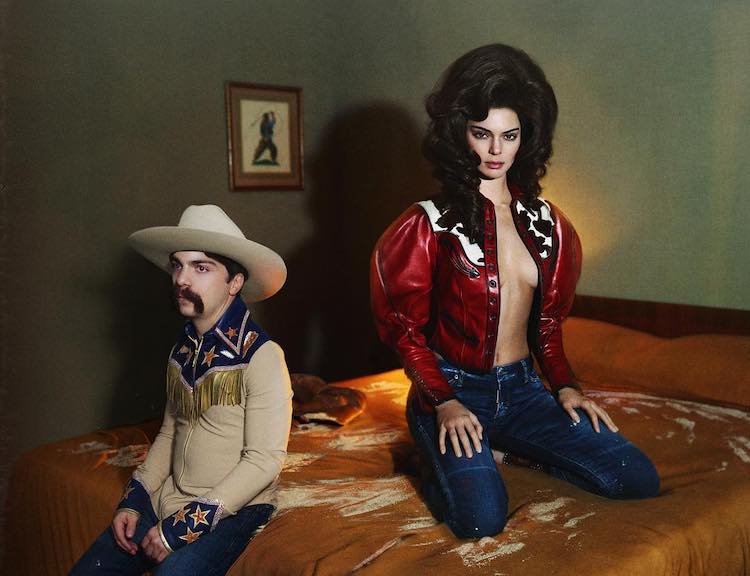 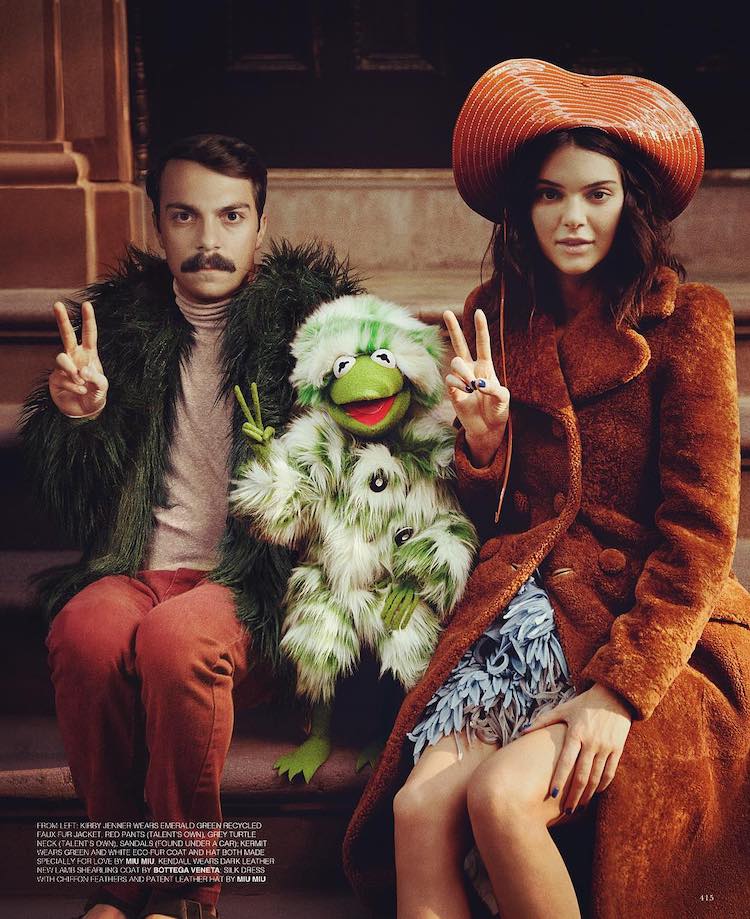 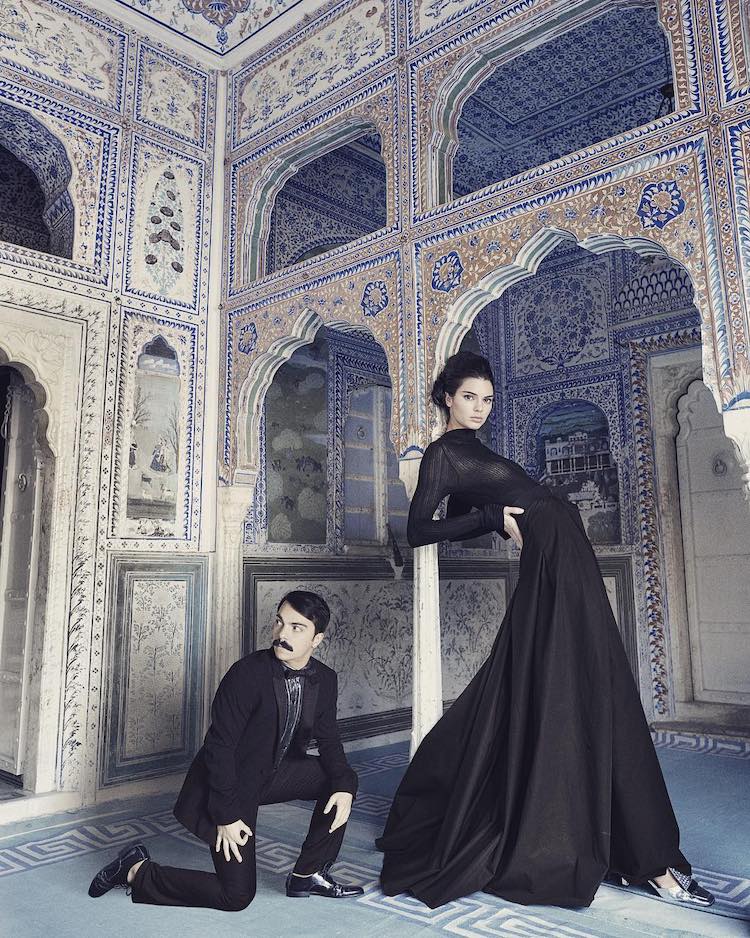 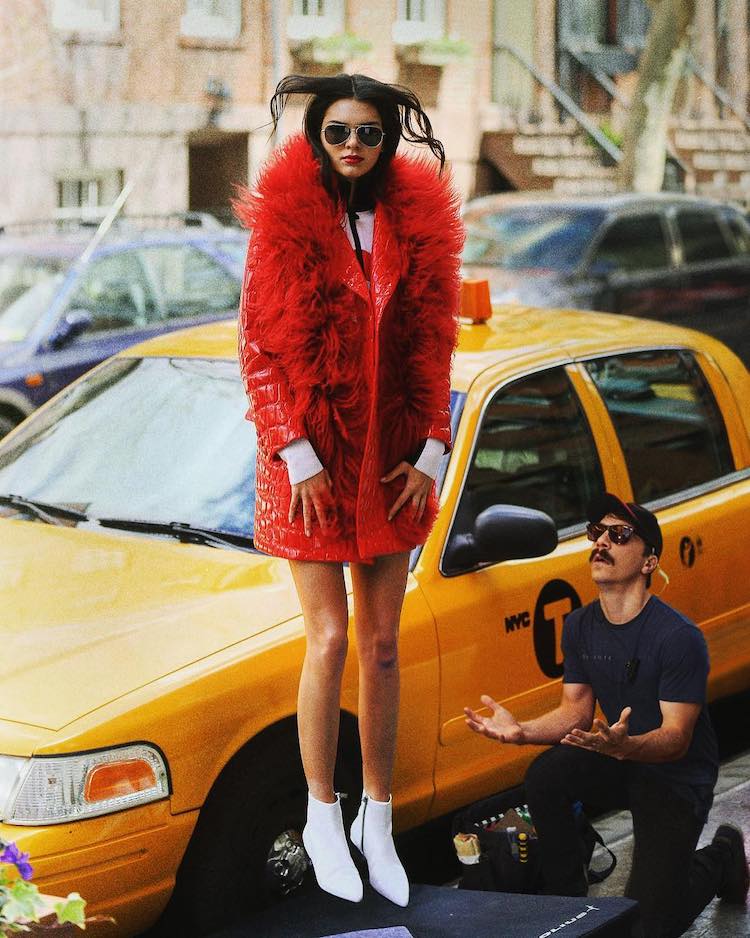 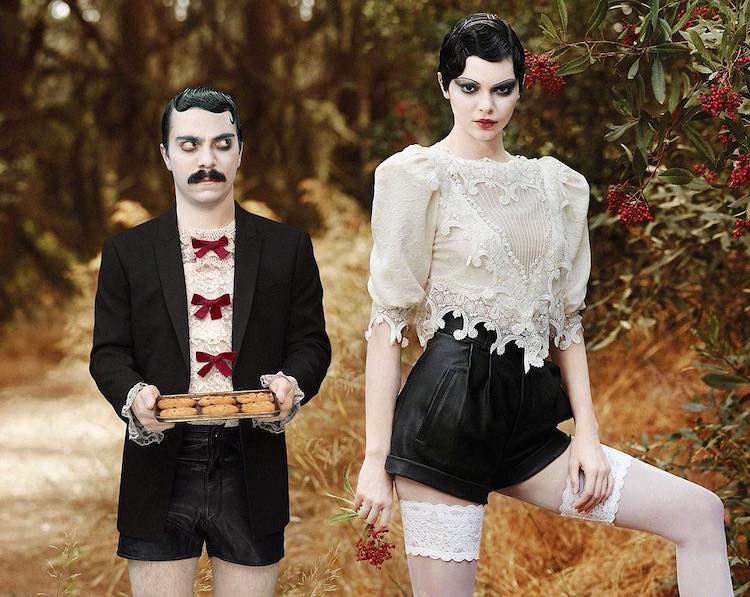 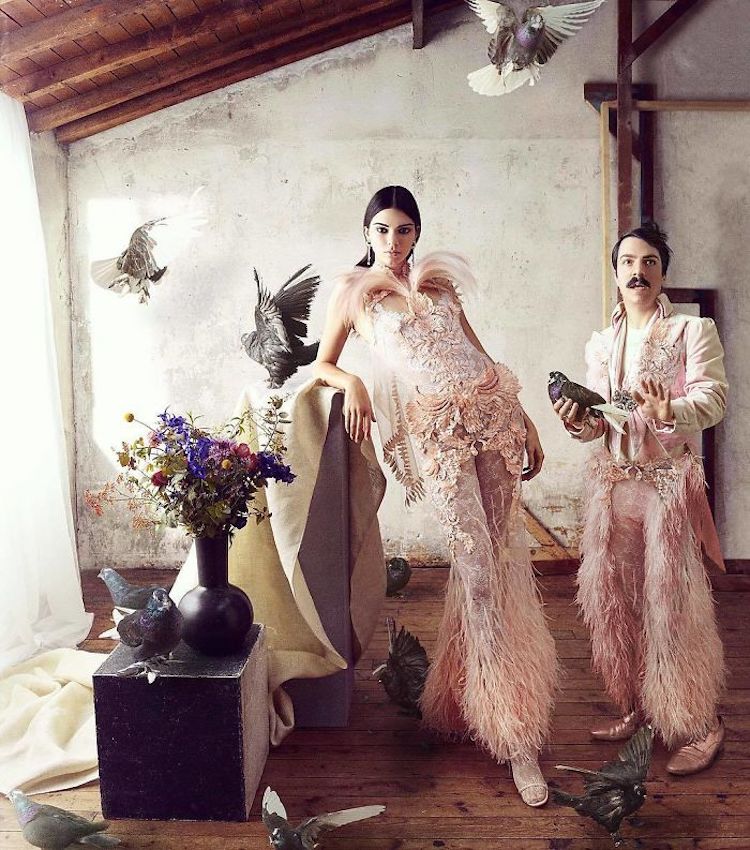 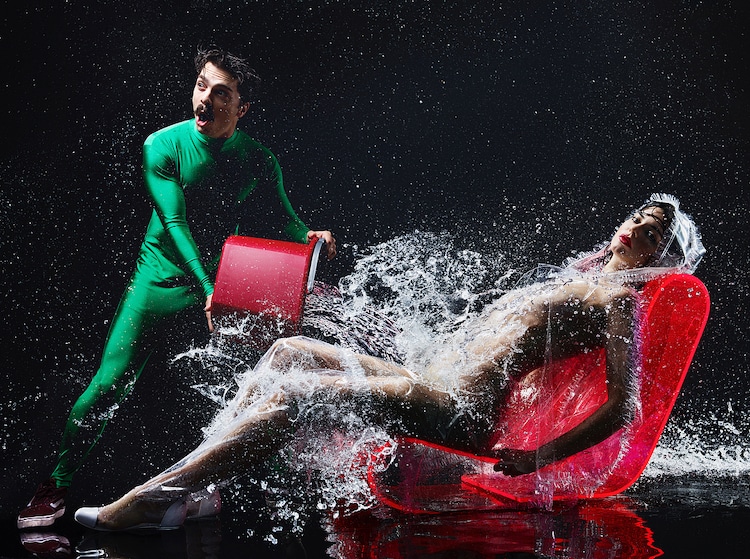 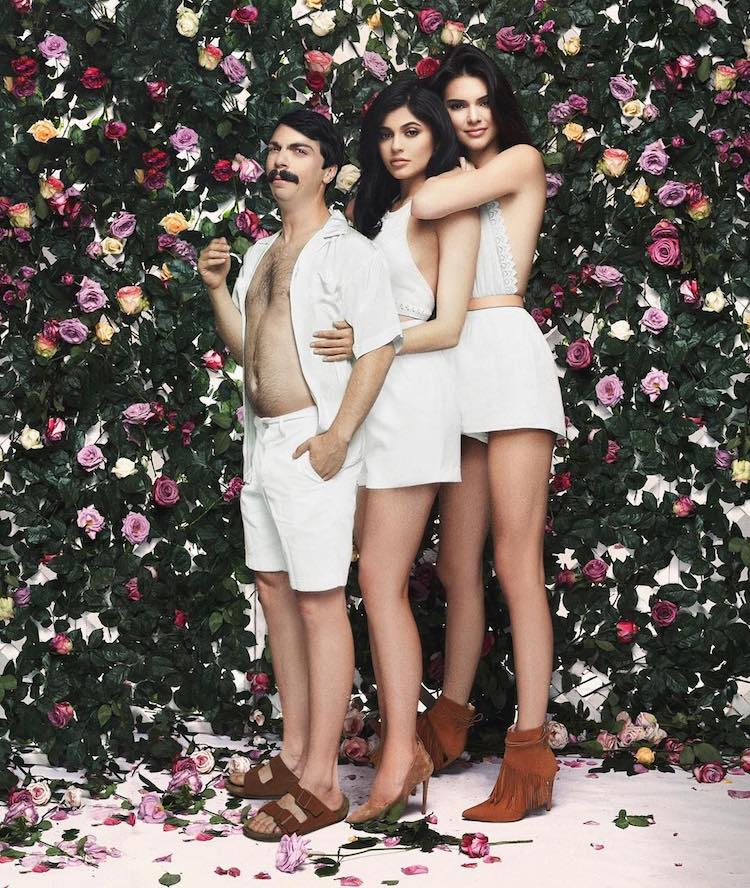 The two spend a lot of time together, but Kirby also Photoshops himself into pictures and videos with other Jenners and Kardashians. 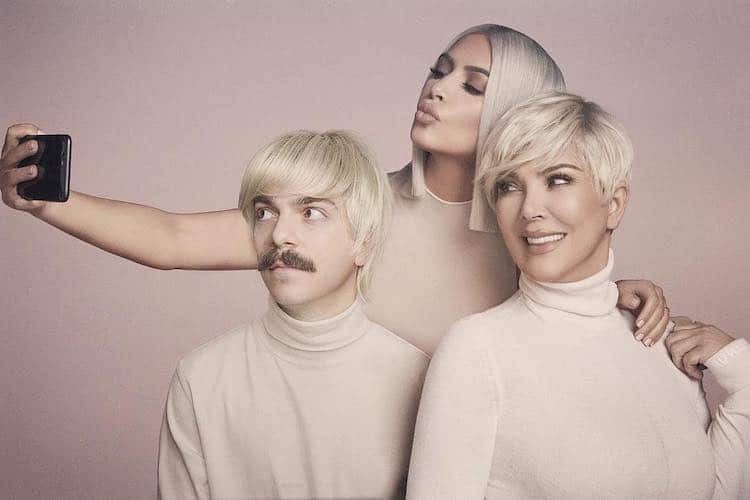 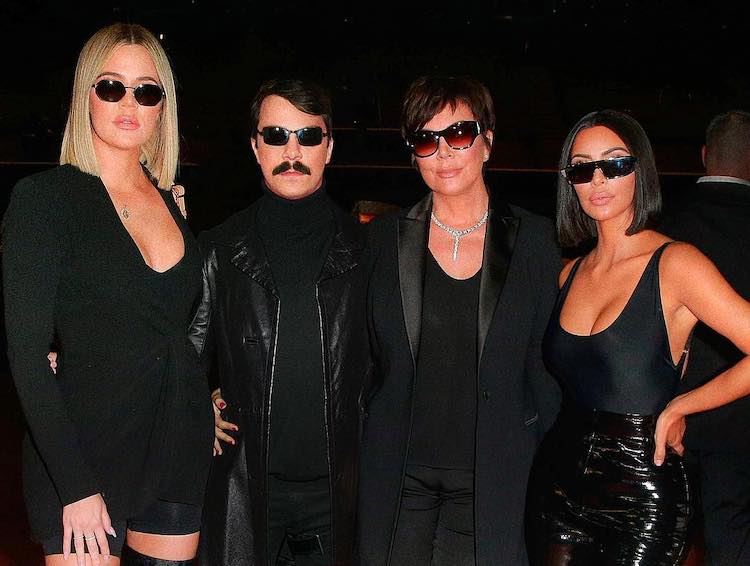 My Modern Met granted permission to use photos by Kirby Jenner.

Photographer “Time Travels” by Photoshopping Herself into Old Celebrity Photos

The post Kendall Jenner’s Devoted “Fraternal Twin” Hilariously Photoshops Himself into Her Life appeared first on My Modern Met.