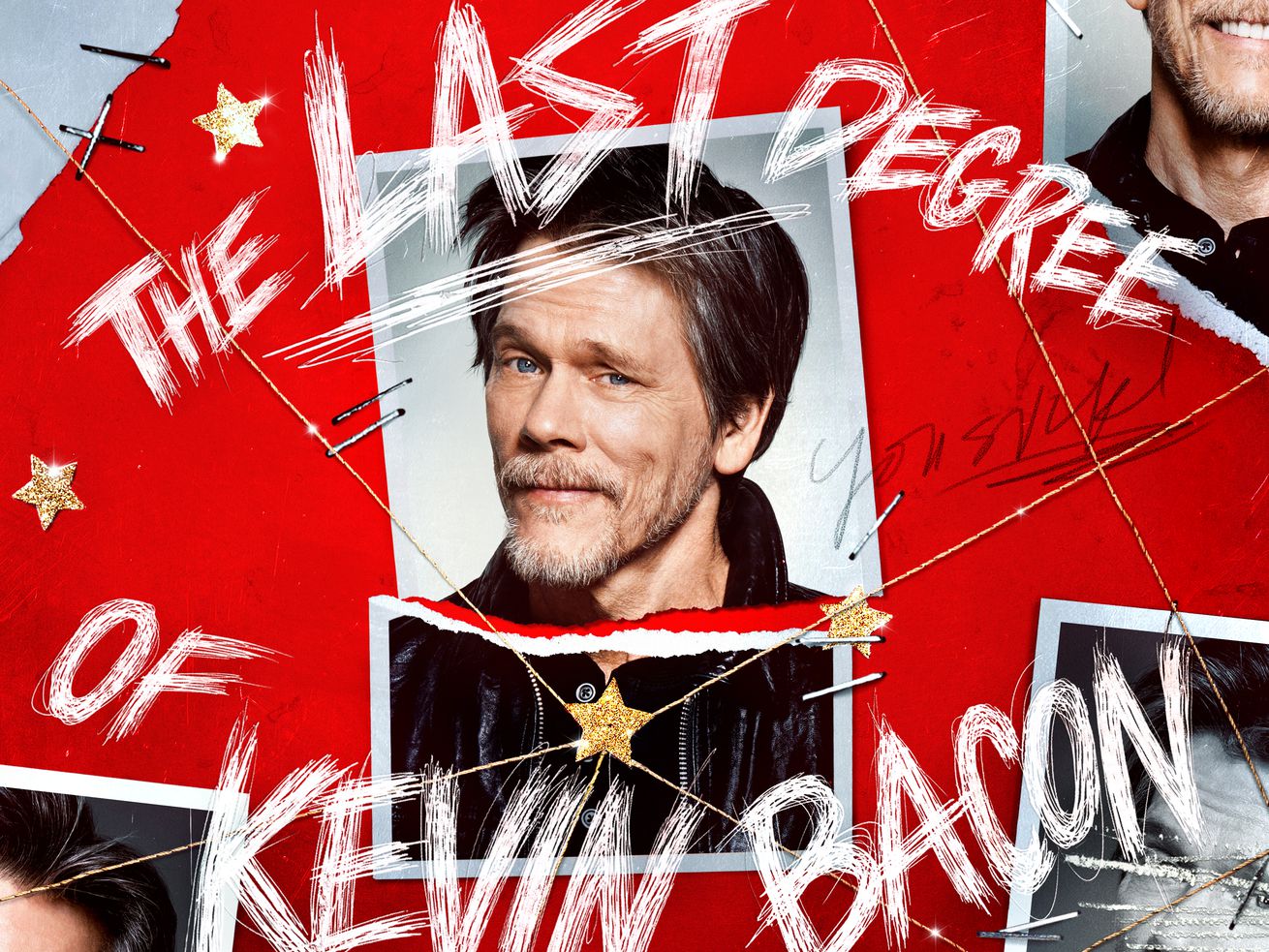 He’s coming for you, @kevinbacon Check out the video for #TheLastDegreeOfKevinBacon, and listen to the podcast February 17, only on Spotify. pic.twitter.com/bxFviWXGMP

I’ll tell you who.

Never heard of him, right? Well, there’s a reason for that, and its name is Kevin Bacon. See, Randy could’ve been a star. He could’ve been on every big screen in the country, signing autographs at airports, living in the lap of luxury. He could’ve— no, should’ve been the one with all the screaming fans and cameos as himself!

It should have been HIM in Footloose!

After spending the last 30 years obsessing over all of this in a definitely super healthy way, fate has brought Randy together with the man he’s blamed for his entire life in the last way he’d ever expect: Kevin Bacon’s podcast.

Kevin was looking for an assistant and, hopefully, a new best friend. Randy Beslow was looking for revenge against his nemesis. How is this going to play out? The only way to know is by tuning in.