Thirty years before the nuclear reactor at Chernobyl exploded, in what became one of the most devastating nuclear accidents in history, there was another major mishap at yet another Soviet nuclear power plant. It was hushed up by officials for more than three decades.

The accident took place at Mayak, one of Russia’s biggest nuclear facilities, located near the town of Kyshtym in the Chelyabinsk district in the Southern Ural mountains. The facility was built shortly after the end of the Second World War to serve as the location for the emerging Soviet nuclear program. Its primary purpose was to produce plutonium for the manufacture of nuclear weapons. 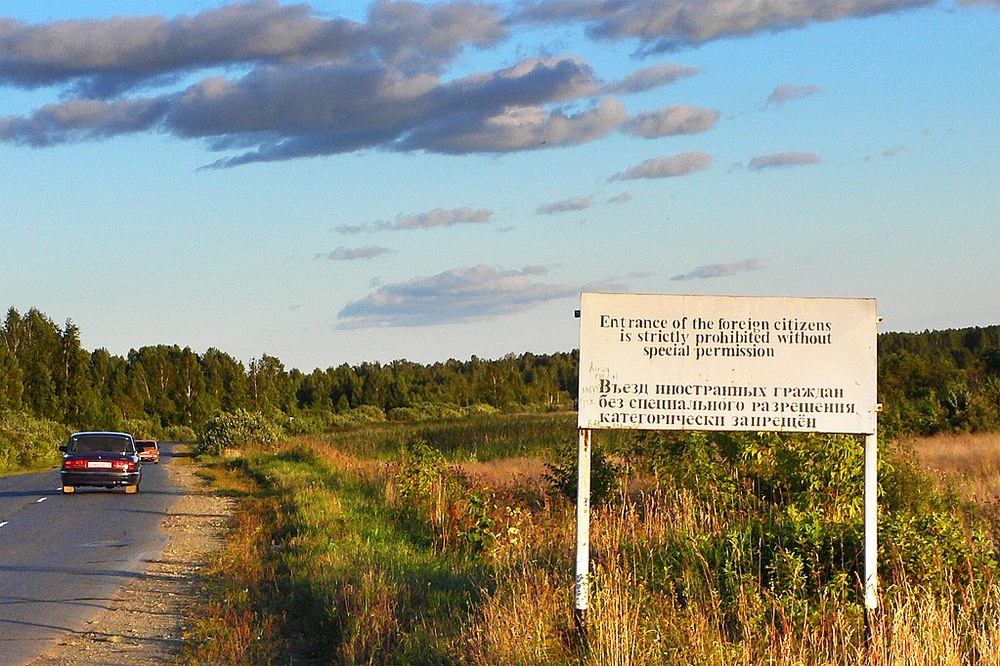 A forbidding sign near the closed city of Ozyorsk. Photo credit: Ecodefense/Wikimedia