Spring is here to melt away the winter blues, and that includes thawing the thick layer of ice that covers Lake Michigan. As of March 8, 2019, 56% of the Great Lake was covered in ice, and now it’s slowly breaking into chunks that look like beautiful shards of glass. As the ice breaks up, the gentle waves of the lake push the shards together, causing them to bunch into incredibly beautiful formations.

Though these frozen flakes look magical, the U.S. Coast Guard is warning eager photographers flocking to Michigan’s picturesque South Haven Pier that they should be admired from a distance. “No ice is safe ice especially this time of year,” U.S. Coast Guard BMC Grant Heffner said. “The ice is certainly deteriorating and breaking up.”

Lake Michigan is a site that’s an annual favorite for photographers who can’t resist the charm of the icy landscape over the course of the winter. This transitional period is even more exciting, with the creative opportunities changing as the weather shifts. Lake Michigan, which stretches across four states, is the only one of the five Great Lakes to be located wholly within the United States. It’s the second largest of the Great Lakes by volume and third largest by surface area, clocking in at just under the size of West Virginia. These specs alone draw in tourists and photographers, but this icy transformation has clearly attracted even more attention.

When local photographer and writer Joel Bissell went out to photograph the icy shores, he caused quite a stir online with his otherworldly imagery. With his ability to capture the essence of the icy shards, it’s no wonder his images have gone viral. But that’s not the only interesting view of the lake. Other photographers have captured areas where the ice and snow create a stunning abstract patterns. One thing’s for sure, right now is an exciting time to admire Lake Michigan.

Local photographer Joel Bissell captured the surreal shards of ice that have stacked up on Lake Michigan as it melts.

In early March, over 50% of Lake Michigan’s surface was still covered with ice. 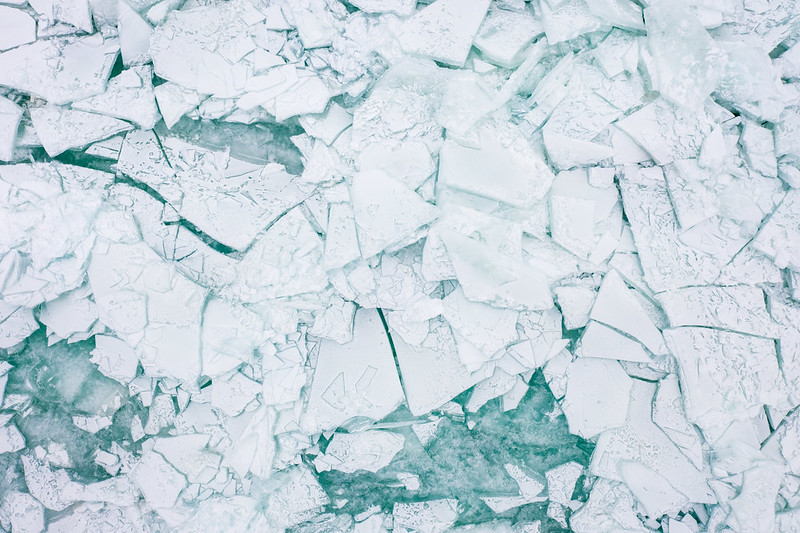 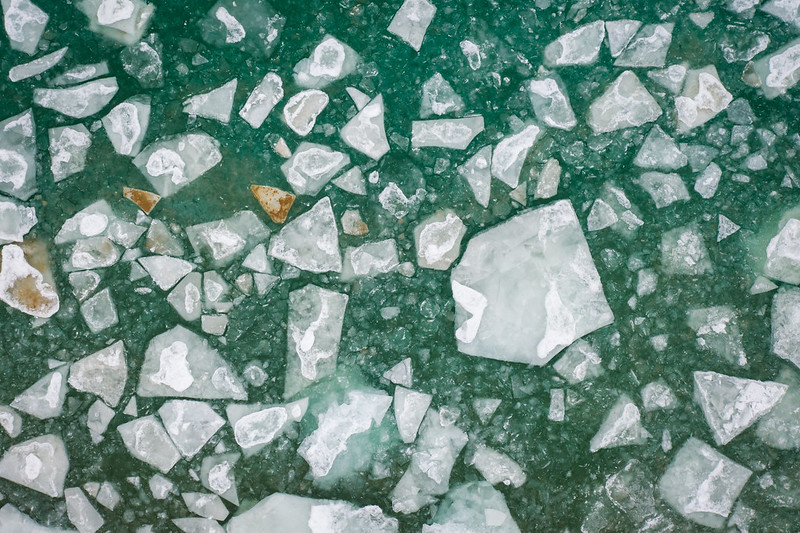 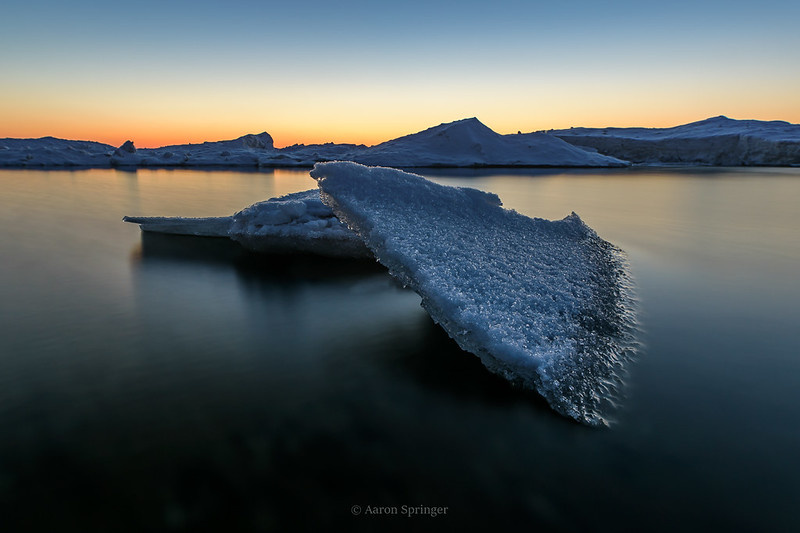 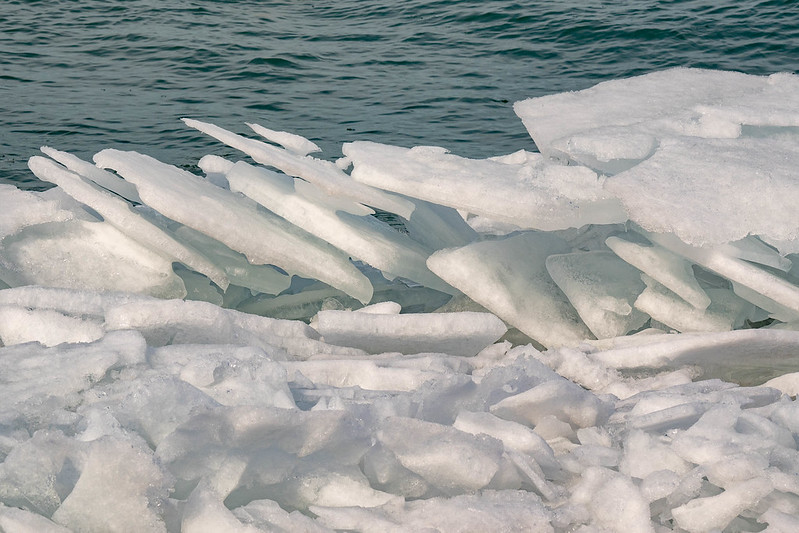 Magical Photos of the World’s Oldest Lake Frozen Over

Thousands of Giant Snowballs Appear on a Beach in Siberia

Otherworldly Towers of Frozen Sand Eroded by Gusts of Wind

The post Lake Michigan Is Shattering into Icy Shards as It Melts for Spring appeared first on My Modern Met.

Rating Lake Michigan Is Shattering into Icy Shards as It Melts for Spring is 5.0 / 5 Votes: 5
Please wait...
Loading...
Related articles