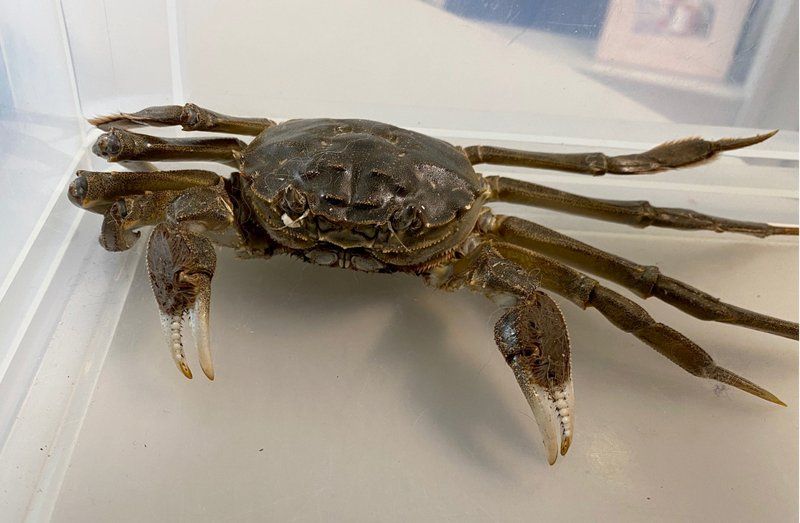 Police in southern Germany responded to a call from a woman who got an uninvited guest inside her home — a 25-centimeter (10-inch) Chinese mitten crab, which went from the terrace to the open door unhindered.

Before they arrived, police say, the woman captured the crustacean by putting an upside-down garbage can on top of it.

Officers were able to put the crab into a container and then take it to a local veterinary clinic.

The invasive species, native to Asia, is now found in many rivers in Germany, and the woman’s residence was not far from the Rhine, though the Chinese mitten crab has never been reported in the area before. They’re not considered dangerous.

Thankfully nobody was harmed.

A Brooklyn Loft Emerges From a Former Paper Factory

The Impact Of Environmental Conditions To Whiskey Flavor

Loftie Is Alarmingly a Gentler Way To Wake Up

5 of the Most Influential Female Architects of the 20th Century