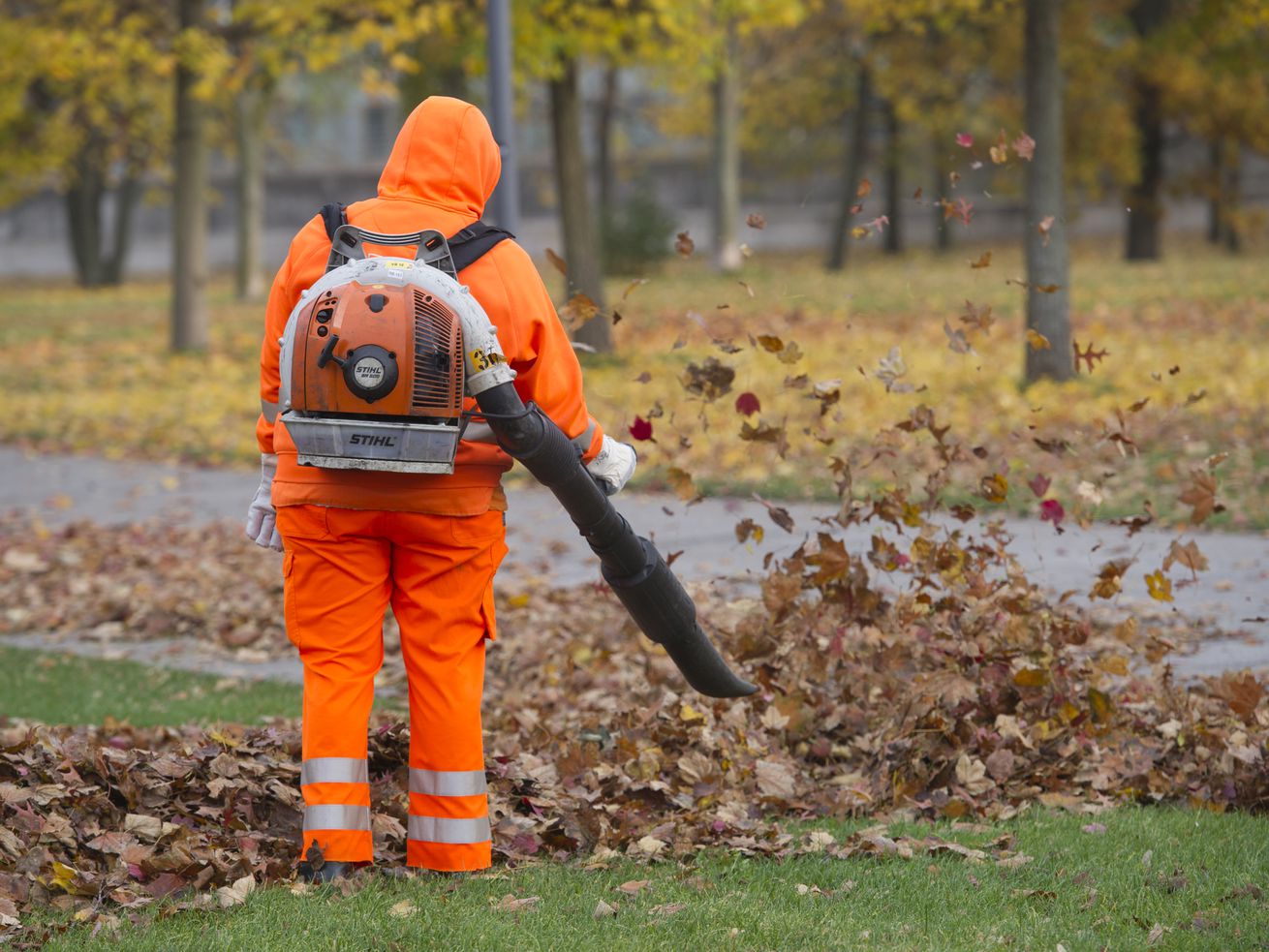 This has gone on LONG ENOUGH

It’s here! Fall is officially upon us! Which means it’s time to bust out the scarves and jackets, pack every room in your home full of gourds, become passionate about soups to an almost concerning degree, and seethe with rage about leaf blowers.

Humankind has managed to give birth to some truly dumbshit inventions throughout the ages, but leaf blowers are, without a doubt, our shining Magnum Opus of what-the-fuckery.

I hate them. I hate them so much. And so should you.

The intended purpose of leaf blowers, these godforsaken machines, is to clear leaves and debris away from a particular area. Okay, good in theory, but then where does this debris go? Four fucking feet away. Well, actually, that’s not entirely true. First it’s all shot into the air where it just floats around for a minute and then it lands four fucking feet away from where it was. Great, you’ve taken a pile of leaves that was on the side of the street and moved it to a different part of the street in an even worse pile, so that one spot is clear, but, oh no— now you’ve gotta use your stupid hair dryer backpack to move the leaves to clear out that spot? When does it end? When is the leaf blowing finished?? Do you just follow the same pile of shit around, blowing it into the air and waiting to see where it lands forever?? Fuck you. FUCK you. What kind of self-inflicted Sisyphus shit is this.

Imagine looking at the dust and dirt and crumbs that build up on your floor and going, “Ah this is a mess, better blow it around the rest of my apartment.” NO. You wouldn’t do that because that is INSANE. Cleaning stuff up from the floor by air-blasting it from one spot to another is INSANE BEHAVIOR. So why do we do it outside? Are you trying to tell me that pushing shit around until your psyche has reached the end of its limits somehow makes more sense than, I dunno, vacuuming it?

Shut up. Shut. Shut the hell up.

Aside from the fact that they are bad at the job they were designed for, leaf blowers are the most obnoxious, bullshit contraptions ever. All they are is the opposite of a vacuum, and yet, they emit the same level of sound as a diesel truck. They’re so goddamn loud you have to wear ear protection to use them. But that’s not even the most infuriating part — in one hour, leaf blowers spew the same amount of carbon monoxide that a car does in eight hours. So, these 115 decibel fart machines that’s only capability is flinging the same handful of leaves from one corner of a parking lot to the next corner of the same parking lot are actively trying to make you go fucking deaf, and doing more damage to the planet than your round-trip work commute.

No more. NO. MORE. The year is TWO-THOUSAND-TWENTY, goddammit! Enough! Leaf blowers are evil, agents of chaos conceived in fire and brimstone, and it’s time we sent them back to hell where they belong.

Rating Leaf Blowers Are The Work Of The Devil is 5.0 / 5 Votes: 2
Please wait...
Loading...
Related articles