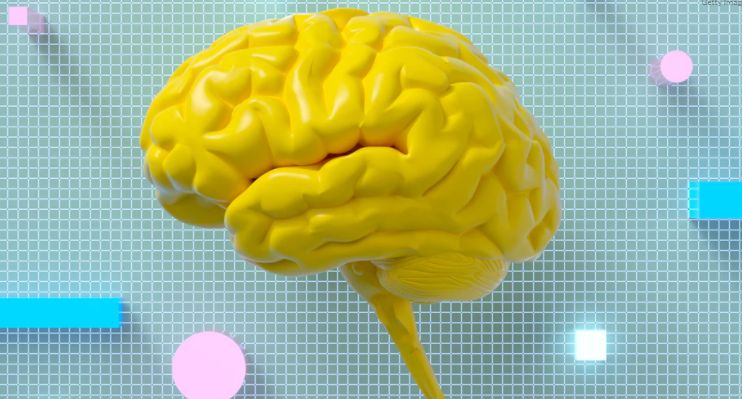 Do you struggle when it comes to learning new languages as an adult? Apparently this phenomenon also applies not only to a select few, because scientists found new data on how language learning is notoriously difficult for adults. A new study offers an answer as to how the adult brain processes language learning:

Their results suggest learning a new language as an adult actually reroutes brain networks, igniting shifts that can have long-term implications on memory and cognitive function.

As skills improve, language comprehension changes how the two halves of the brain split functions, the study suggests. Language production — speaking that language — doesn’t cause the same changes. In particular, the language lateralization changes observed were greatest when it came to reading a new language, smaller when it came to listening, and negligible in speaking.

Based on these findings, it appears that language production is hardwired in the left brain — but comprehension is more flexibly shared across hemispheres.

Co-author Kshipra Gurunandan is a researcher at the BCBL Basque Center on Cognition, Brain, and Language. She tells Inverse these findings imply that, in some ways, adult brains are more flexible than previously hypothesized.

“The brain remains flexible enough to learn new languages well into adulthood, even if nailing the accent might get harder with age,” Gurunandan says. “We surmise that for an adult, it might be easier to learn a language that has sounds similar to one’s native language.”