Japanese telecom company Softbank has announced they’ll be the first, and perhaps only, brand to carry a new smartphone from Leica. The Leitz 1, as you’d expect from its parentage, has a massive 20-megapixel, 1-inch sensor and so much glass that it comes with a magnetic lens cap. 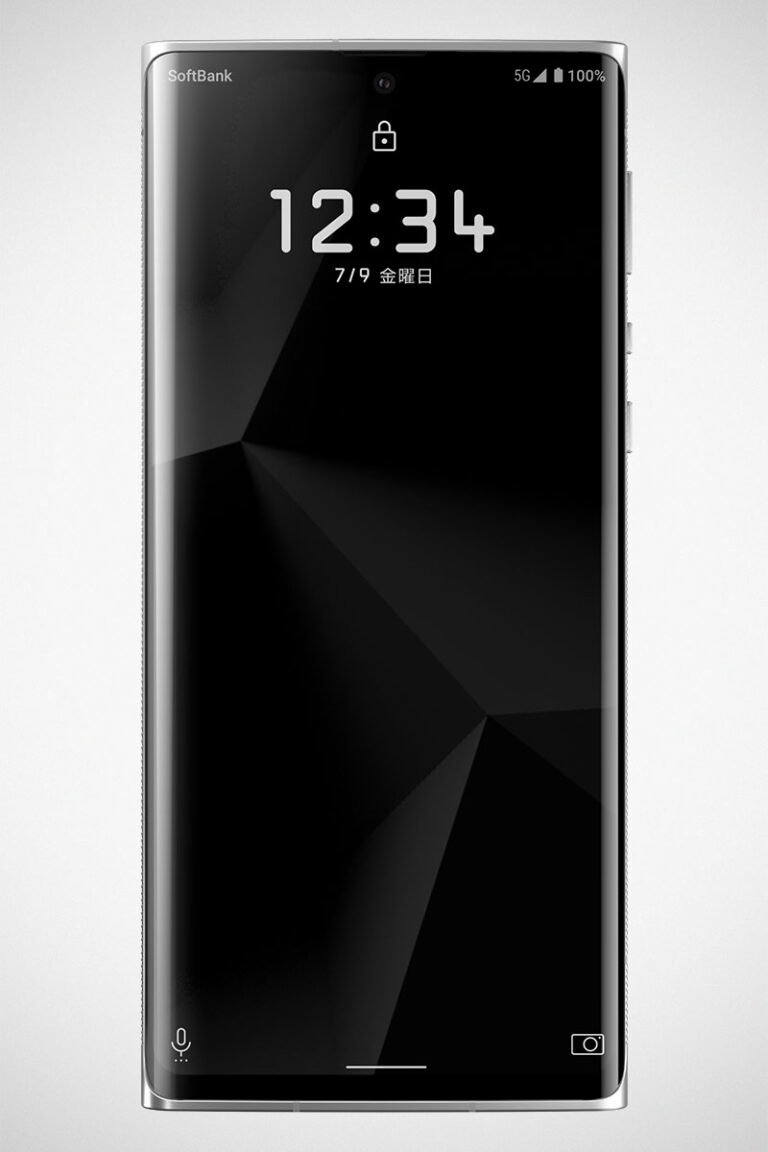 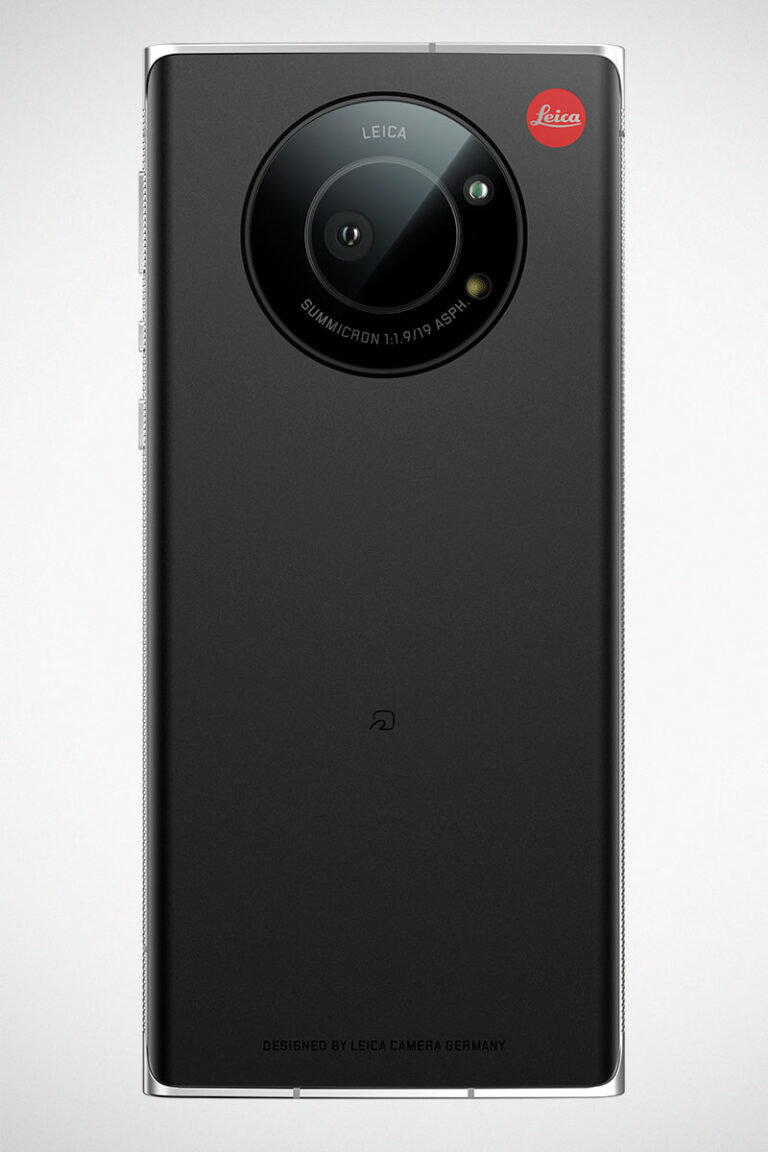 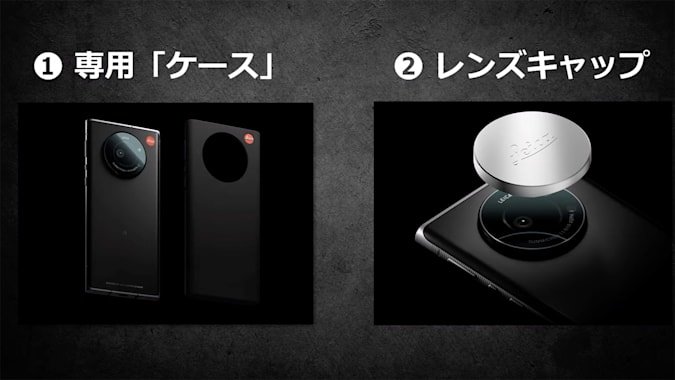 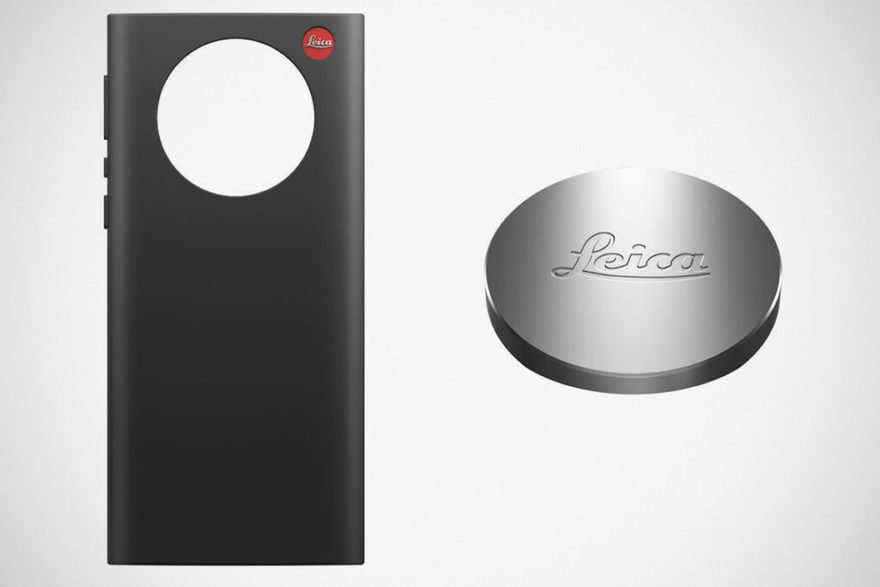 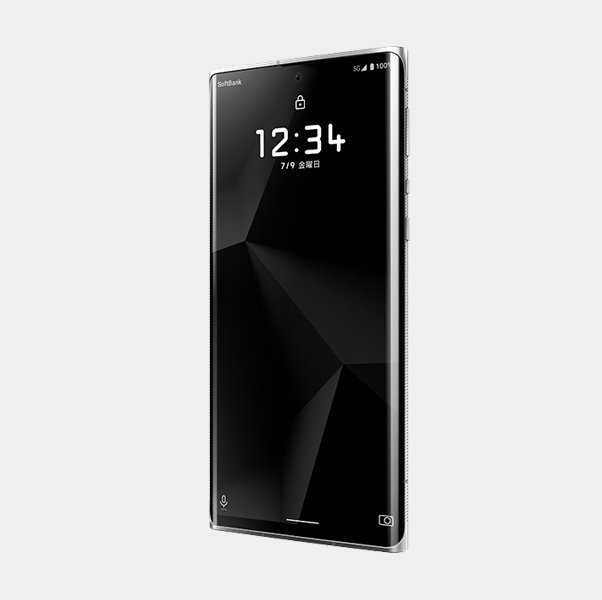 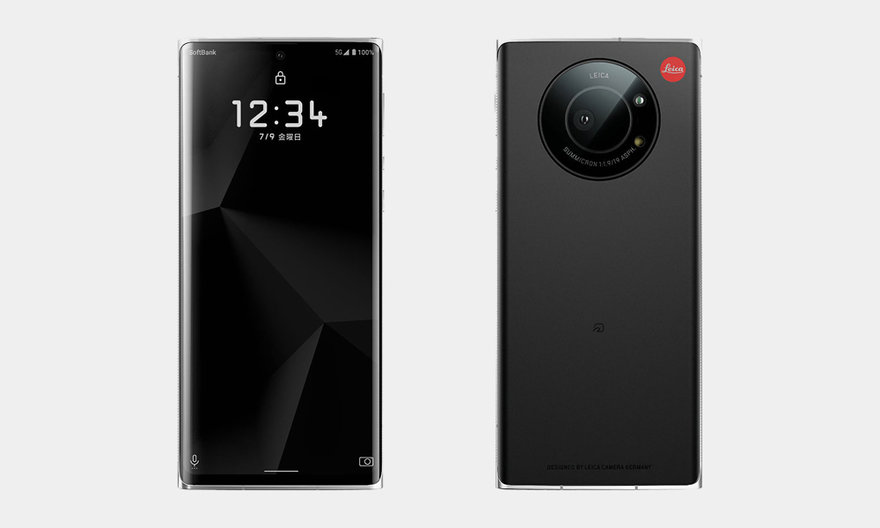 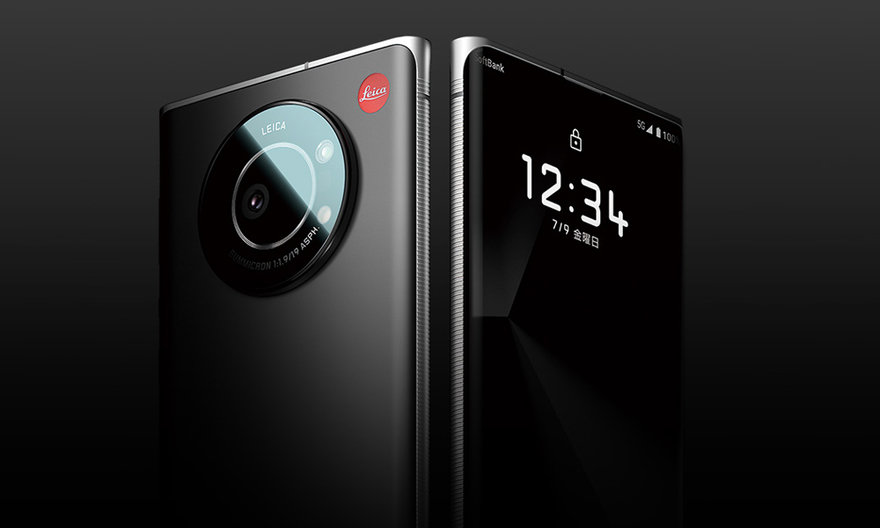 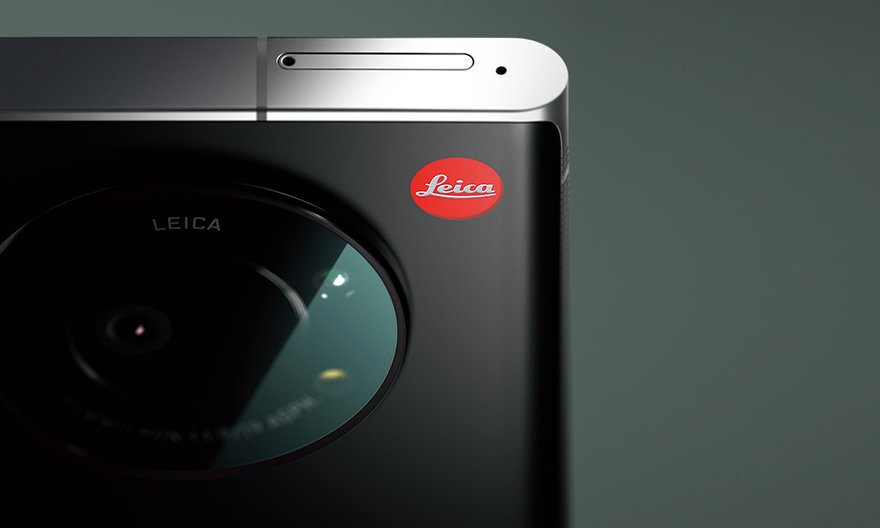 Engadget reports that the Leitz 1 is a rebranded Sharp Aquos R6, which has the identical Leica-made sensor; however, there do appear to be visual differences in the physical design, and according to Specs-Tech the R6 retails for about USD $664. 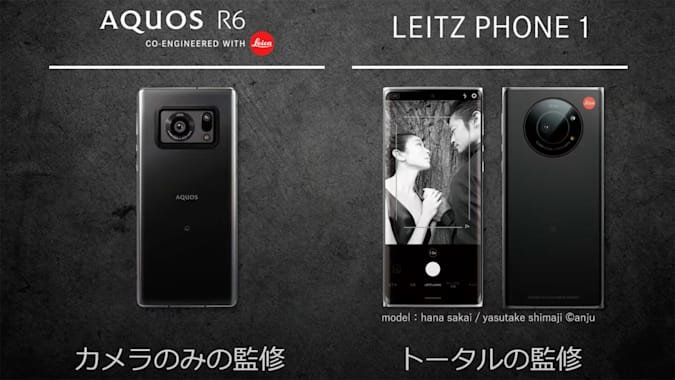 The video below gives you a better look at the Leitz 1 in 3D:

No word on whether this will eventually make its way to the U.S. market.