Breastfeeding in public tends to spark fiery discussions online. But even though most of us would agree that there’s absolutely nothing wrong with moms providing life-sustaining nutrition to tiny babies wherever they happen to be, everyone still seems to have an opinion about it. Especially those who will never have to experience it themselves.

For Texas mom Gelsey Maree, a recent outing — which, let’s face it, is a huge undertaking in the first weeks of life with a newborn — turned into an especially stressful experience. In her now-viral video, she recorded an interaction with a stranger who spotted her breastfeeding her child inside her car in a parking garage and felt uncomfortable. In fact, he believed it was so inappropriate that he decided to knock on her window and harass her.

The man was obviously unaware that in Texas — as in all 50 states — breastfeeding mothers are protected by the law and are allowed to breastfeed in any public or private location. Yes, even if they do it a few steps from your own car. Scroll down to read about the disturbing encounter in full, as well as the reaction it received from viewers, and be sure to weigh in on the discussion in the comments. 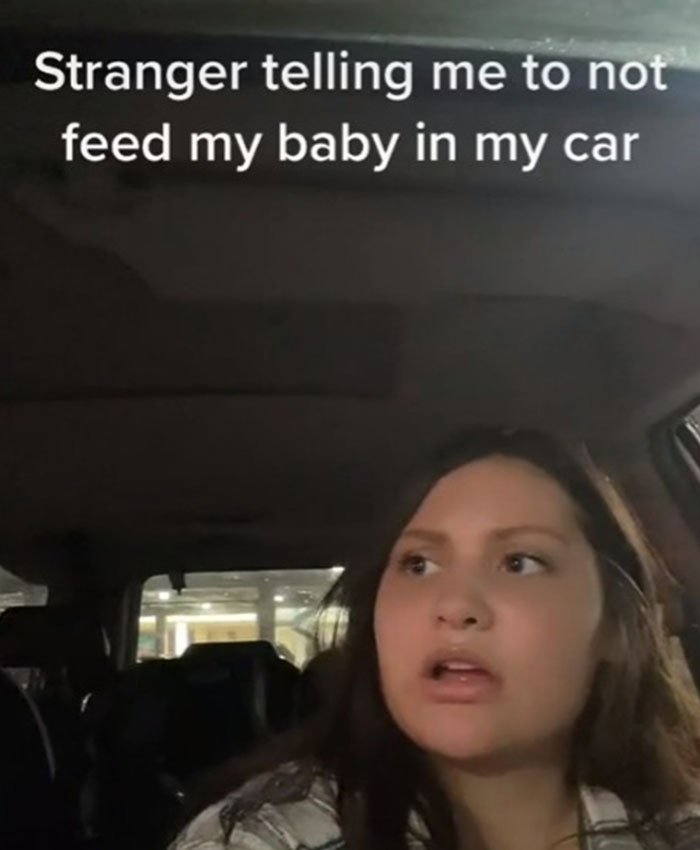 The footage begins mid-confrontation, with the mom recording the man’s outburst 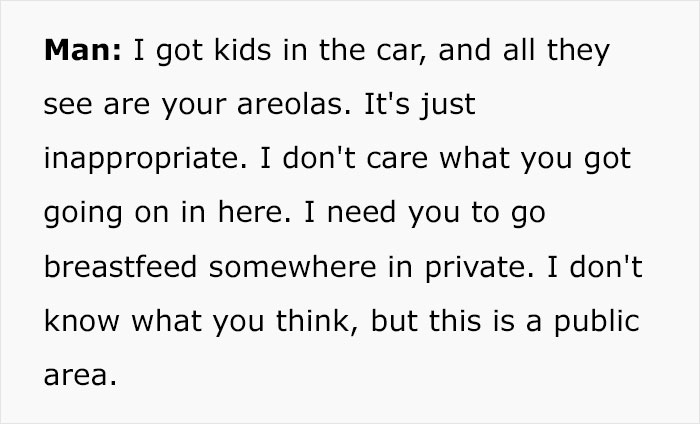 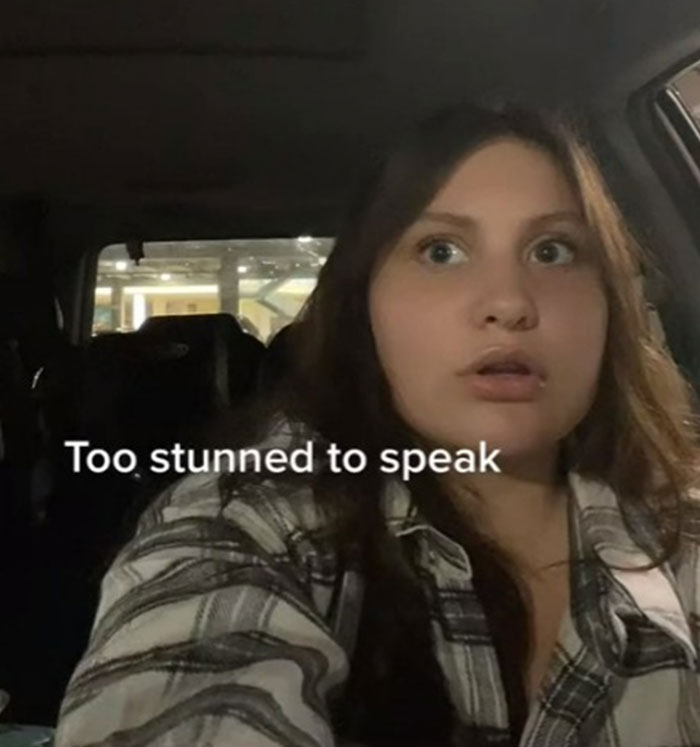 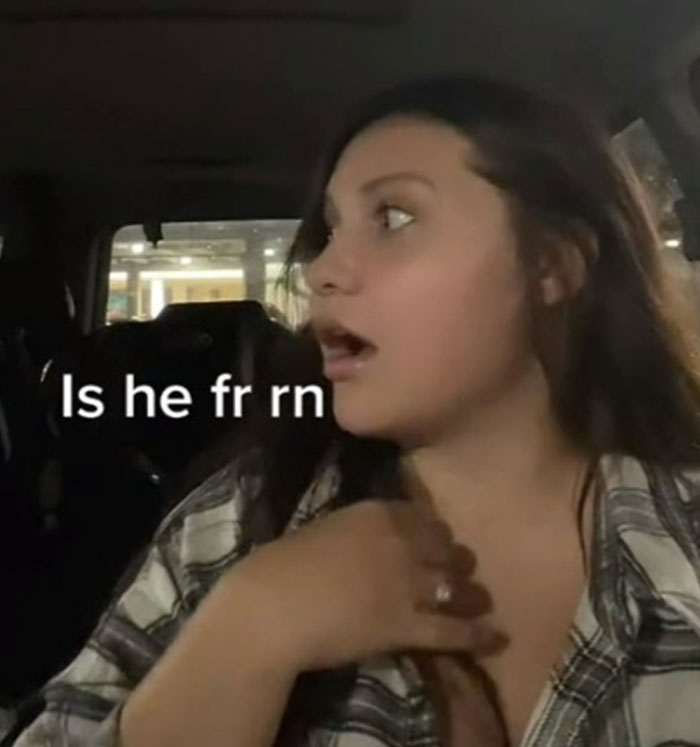 You can watch the full video, which amassed more than 2.4 million views, right here

The post “Let Me Tell You How It’s Gonna Go, Little Missy”: Man Has The Audacity To Harass This Mother Breastfeeding In Her Car first appeared on Bored Panda.