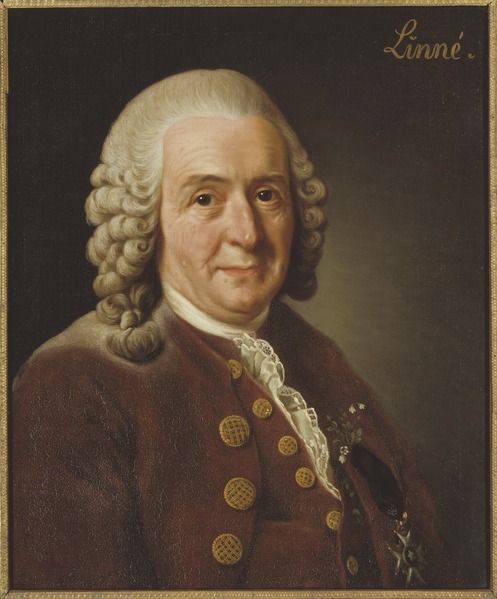 “With the exception of Shakespeare and Spinoza, I know no one among the no longer living who has influenced me more strongly.” These were what Goethe, the famous German poet, has to say about this man. Throughout this man’s life, he was praised across Europe and was considered one of the greatest minds in the said continent. He influenced many scientists after him, such as Charles Darwin, Gregor Mendel, and Alfred Russell Wallace.

He was a botanist and a zoologist. His pivotal work: the binomial classification system. His name: Carl Linnaeus.

Learn more about Linnaeus’s life and legacy over at Live Science.