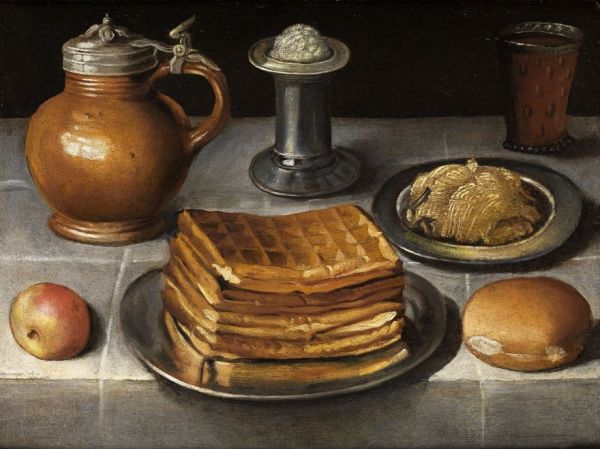 Kitchen appliances that do one thing only have to be very useful to stick around for hundreds of years. The waffle iron is an example. Sure, we can do without waffles, but who doesn’t love the taste of hot fried batter with extra crust and little spots that hold syrup? Waffle irons were a part of medieval kitchens long before the use of electricity. People found it well worth the effort to heat up a heavy iron device over the fire for a plate of waffles. The oldest known waffle recipe was recorded in 1393, although we have found waffle irons that are even older. Today we are just as likely to pop waffles into a toaster as to mix up the batter ourselves. Or even order them at a restaurant. Atlas Obscura takes us behind the scenes to explain three different aspects of waffles: the history of the waffle iron, how Eggo waffles came about, and the origins of San José’s delicious green waffles.