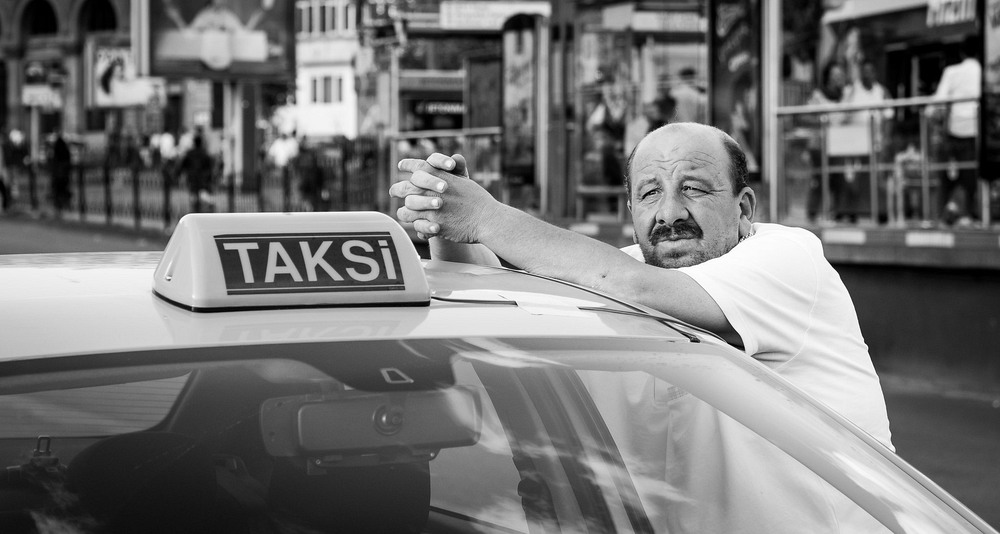 In 1928, the Turkish government decided to change their alphabets. The old Turkish writing system used the Arabic script, which was so foreign in appearance that it was extremely difficult to master. Many foreigners who had lived in Turkey for years and could speak Turkish fluently still couldn’t spell or read street signs. Young children took longer to learn to read the Turkish language compared to other languages based on the Latin script. So Turkey decided to adopt the Latin script, like hundreds of other languages that already do.