Freshly returned from South Korea where he created several pieces, Ludo is now back in Europe, ready to take over the streets of Paris once again.

This new piece is entitled “Levitation” and depicts a giant insect wearing a human gas mask. Levitation itself generally requires a great amount of concentration or being in a state of trance, therefor we can imagine that the insect is in this state as he is now breathing “fresh air”.

Take a look at more images below and then head over to our Instagram for more Street Art! 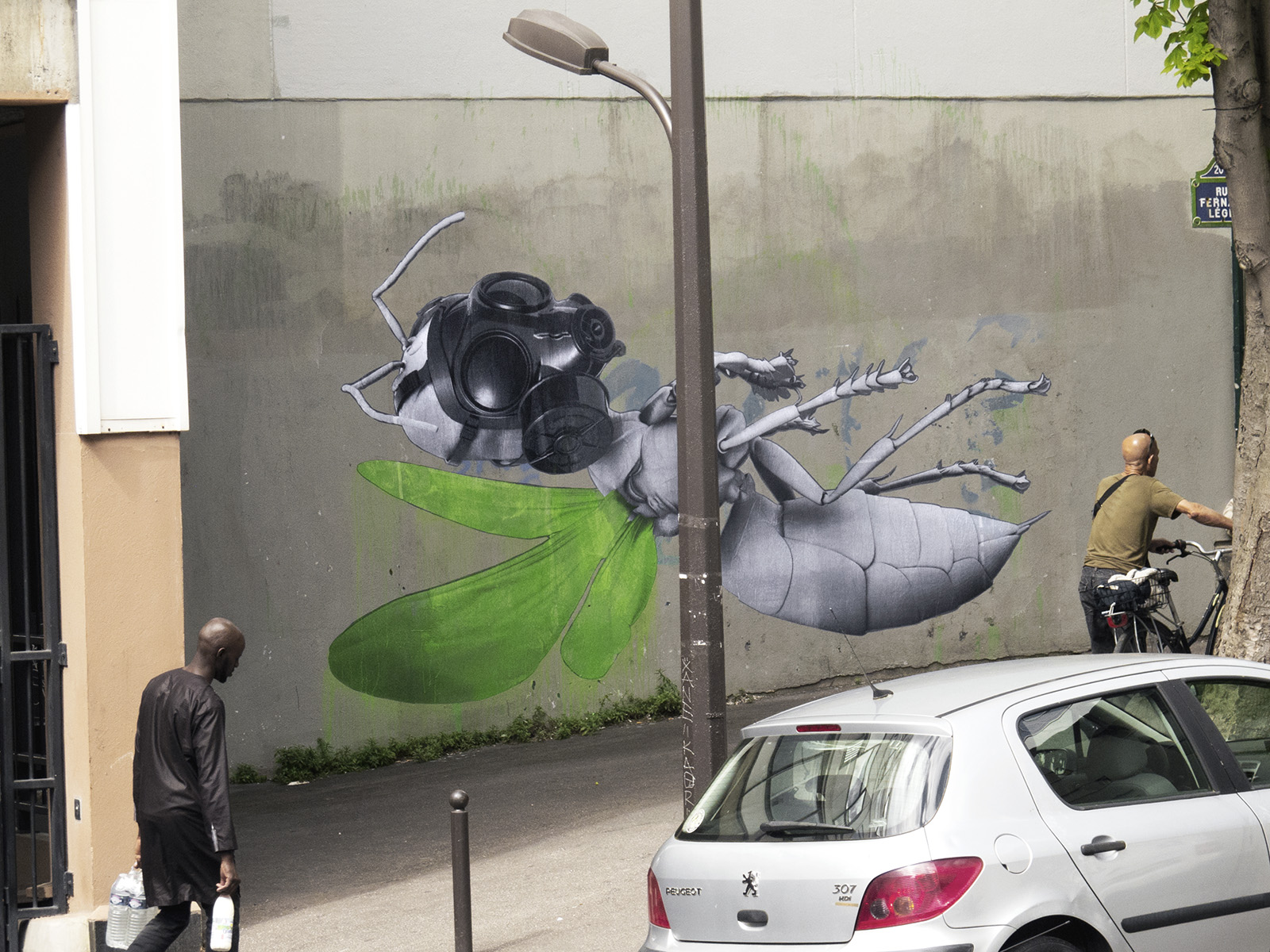 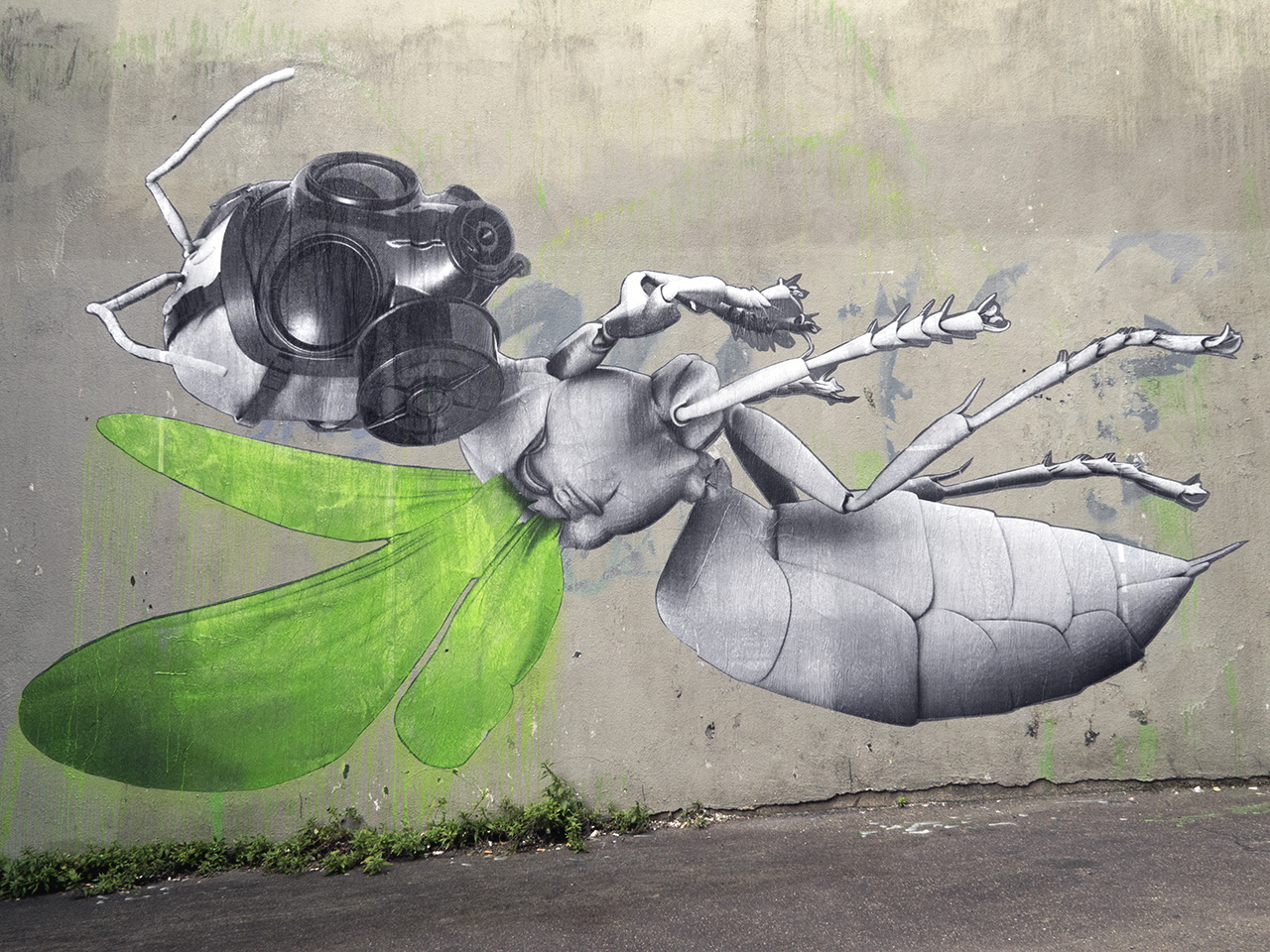 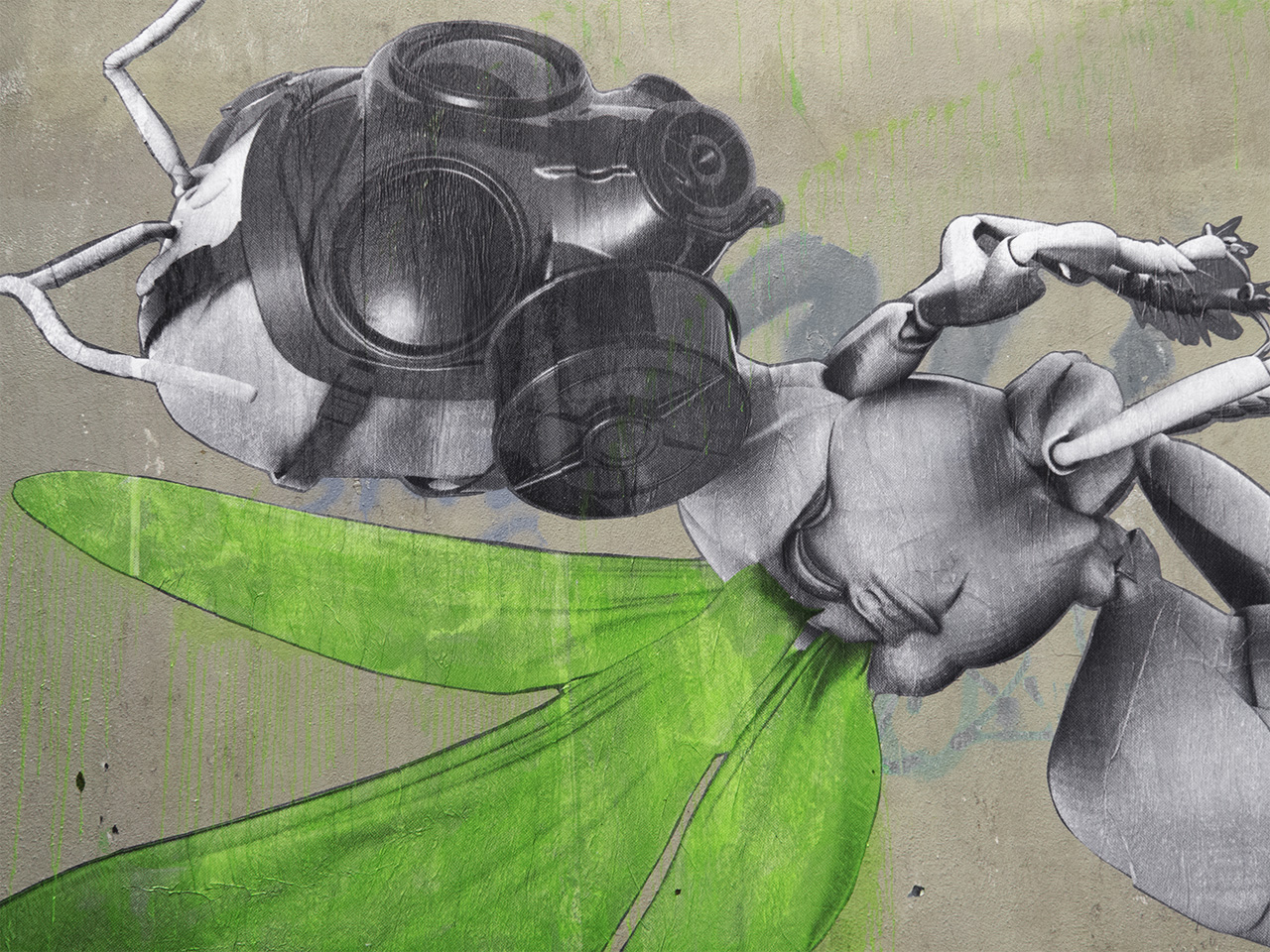 The post “Levitation” by Ludo in Paris, France appeared first on StreetArtNews.