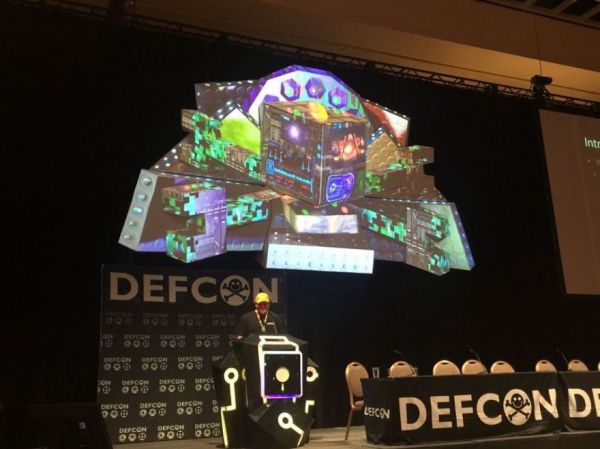 A guy who goes by the moniker Droogie told a story at the DEF CON hacking conference in Las Vegas recently about his license plate. He requested and received a vanity plate that displayed NULL. If you recall the tale of Null Island, you know this can cause some problems. Droogie knew this, too, and expected it. What he expected was that the computerized system of the DMV wouldn’t be able to link any parking tickets to his car. But instead, he got his own and everyone else’s tickets.

It seemed that a privately operated citation processing center had a database of outstanding tickets, and, for some reason — possibly due to incomplete data on their end — many of those tickets were assigned to the license plate “NULL.” In other words, the processing center was likely trying to tell its systems it didn’t know the plates of the offending cars. Instead, with Droogie’s vanity plate now in play, it pegged all those outstanding tickets on him.

Read the rest of the story at Mashable.