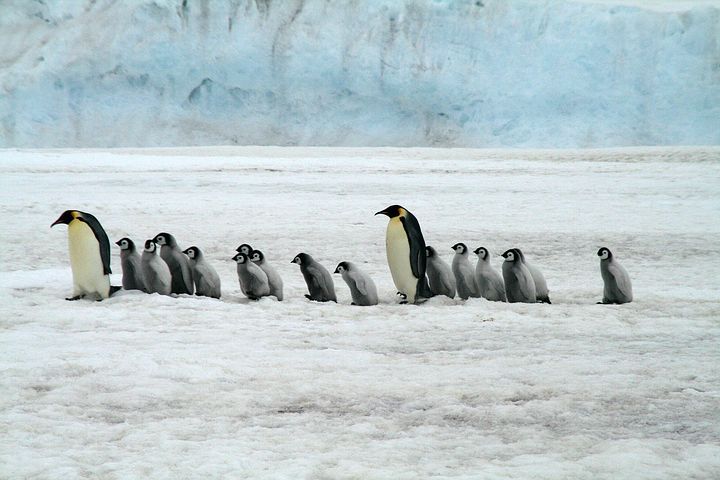 Penguins in Antarctica can make a tremendous contribution in biodiversity. How? Through their poop. The evidence on this matter was found in a study made by the researchers from Vrije Universiteit Amsterdam (VUA) in the Netherlands and the U.K.’s Natural Environment Research Council. According to the paper, penguin poop can help bolster local biodiversity.

VUA ecologist Stef Bokhorst and his team focused on this study.

“What we see is that the poo produced by seals and penguins partly evaporates as ammonia,” says Bokhorst in a press release. “Then, the ammonia gets picked up by the wind and is blown inland, and this makes its way into the soil and provides the nitrogen that primary producers need in order to survive in this landscape.”

The ground this ammonia covered is pretty impressive. The largest colonies saw the nutrient land anywhere within more than 2.5 square miles of their location. This boost in ammonia — and the subsequent boost in nitrogen — helped moss and lichen grow. In turn, there were two to eight times more of the tiny invertebrates that live in these so-called primary producers than in areas that weren’t within these ammonia footprints.

It seems that the tiny organisms found the right place to party.