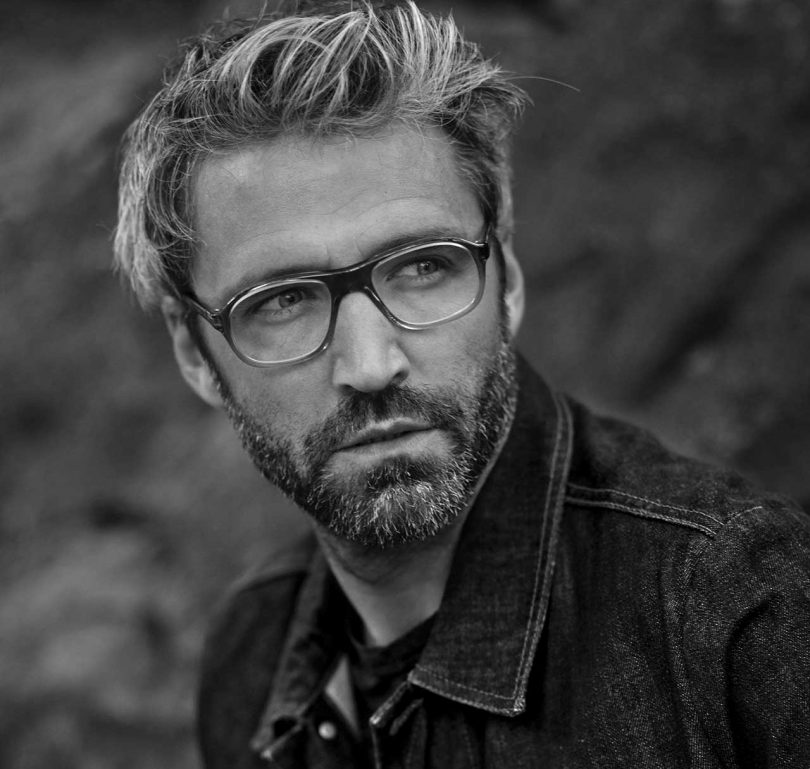 Amy and Jaime talk to furniture & interior designer Noé Duchaufour-Lawrance on the latest episode of Clever. Noe moved from Paris to the “super boring” French countryside in his youth where he spent all day on his bicycle inventing new worlds in his mind. After a brief attempt at becoming a movie star, he found design. He came home from a trip to Morocco with both a baby, and a job designing a high profile restaurant (not with the same people). Now based in Lisbon, he’s designing for global brands and fixing problems through emotions and moments of sincerity. Listen: