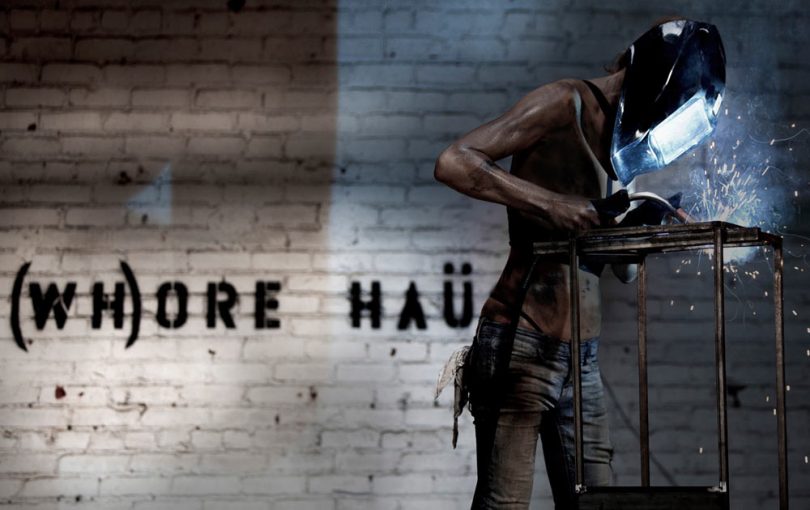 In the latest episode of Clever, metalworker and designer, Meyghan Hill, tells Amy and Jaime how she opted to send herself to military boarding school and then stumbled into a modeling career before empowering herself after a bad break-up by learning to weld. She operates under the provocative and polarizing name of (wh)ORE HAüS Studios, and while it is a play on words, it is also a very powerful conversation-starter, which she then parlays into meaningful dialogue. This episode contains modeling and metal, yes, but no “blue steel” jokes. Listen: 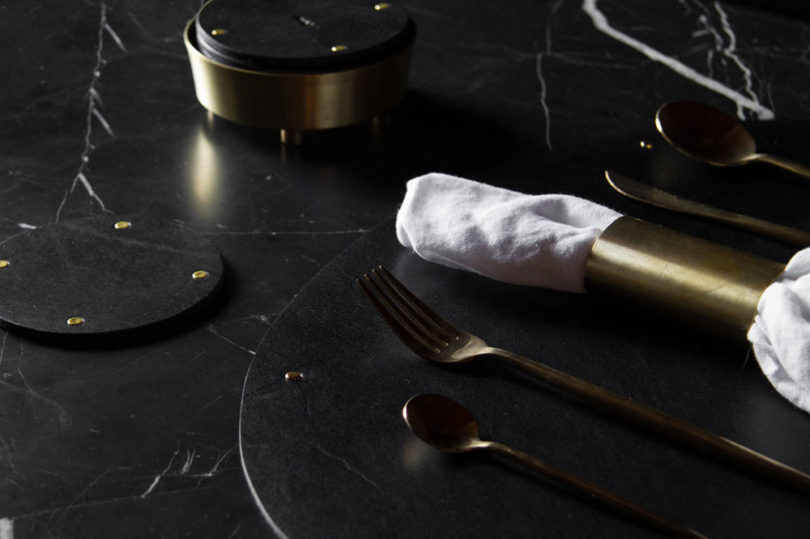 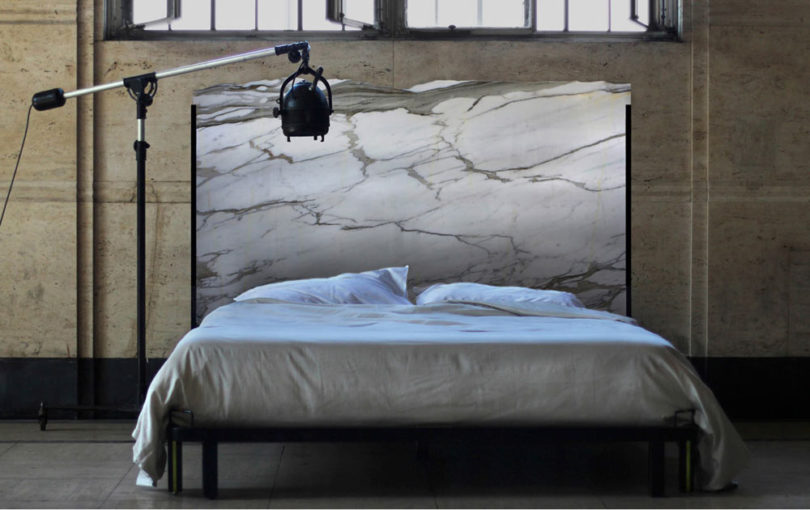 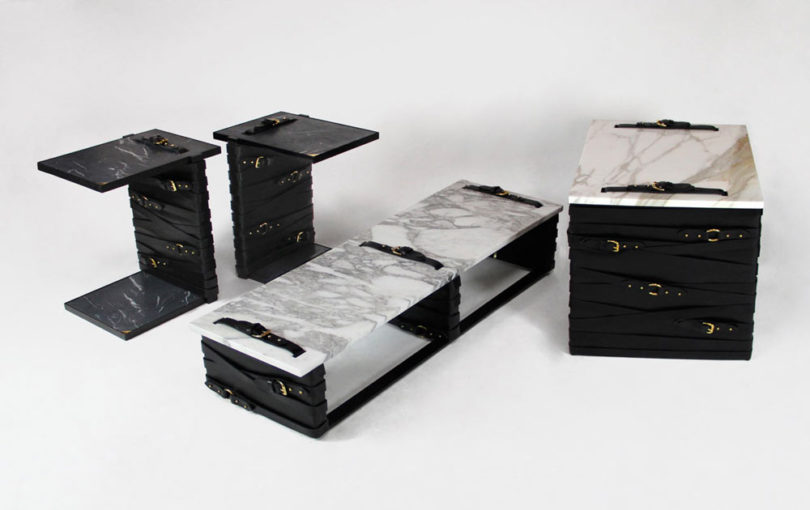 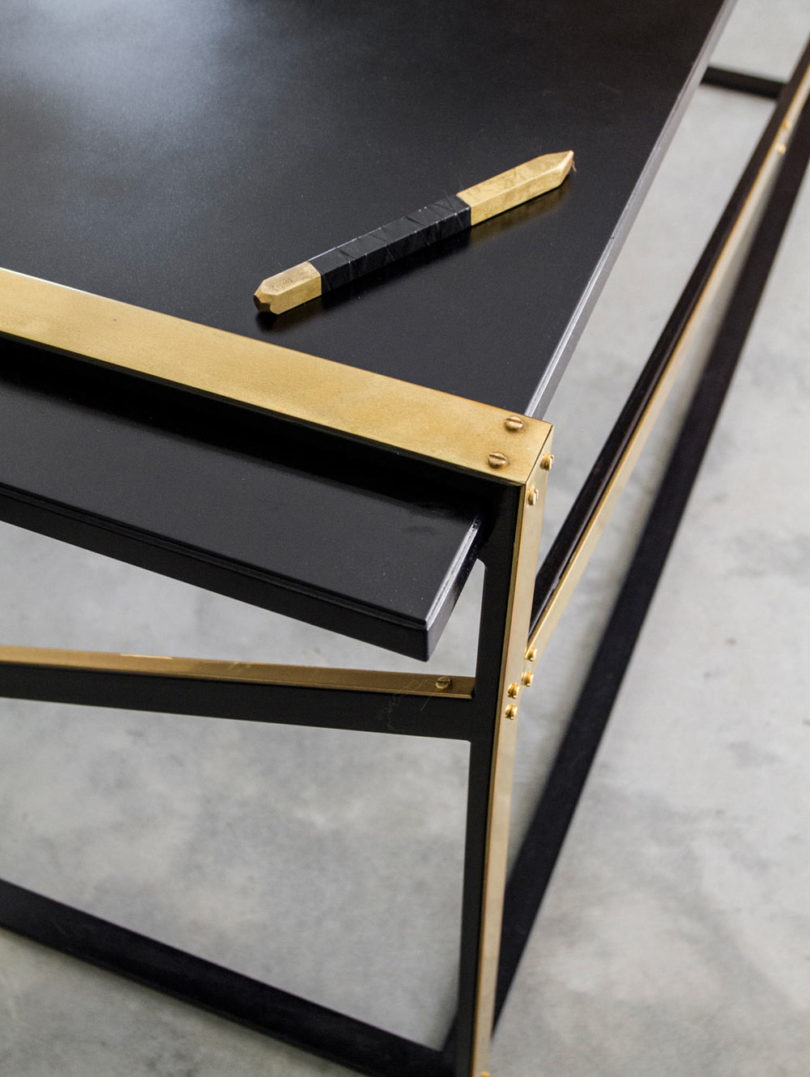 Stay tuned for a new episode of Clever in two weeks! Don’t miss an episode: Subscribe to Clever on Apple Podcasts, Stitcher, Google Play, SoundCloud, Spotify or use our feed http://clever.libsyn.com/rss to subscribe via your favorite podcast app.