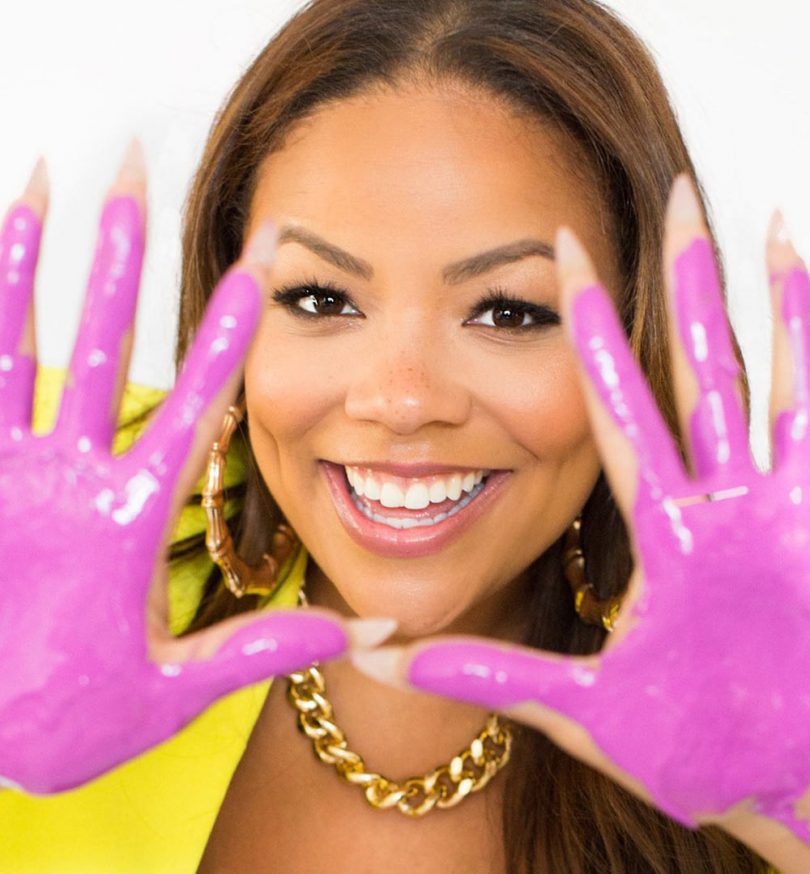 On this episode of Clever, Interior designer and TV personality Lauren Makk shares how she grew up in the South fluffing other people’s pillows, painting murals on train cars under cover of darkness, and rolling with her car crew Ill-usion. As a little girl, Julia Sugarbaker on TV’s Designing Women was Lauren’s career role model. Years later, she is also a designer on TV! She’s made her mark on Trading Spaces, FABLife, and Home Made Simple. She’s building an empire, leaving a legacy, and dreaming of giving the White House a “Makk-over.” LISTEN: 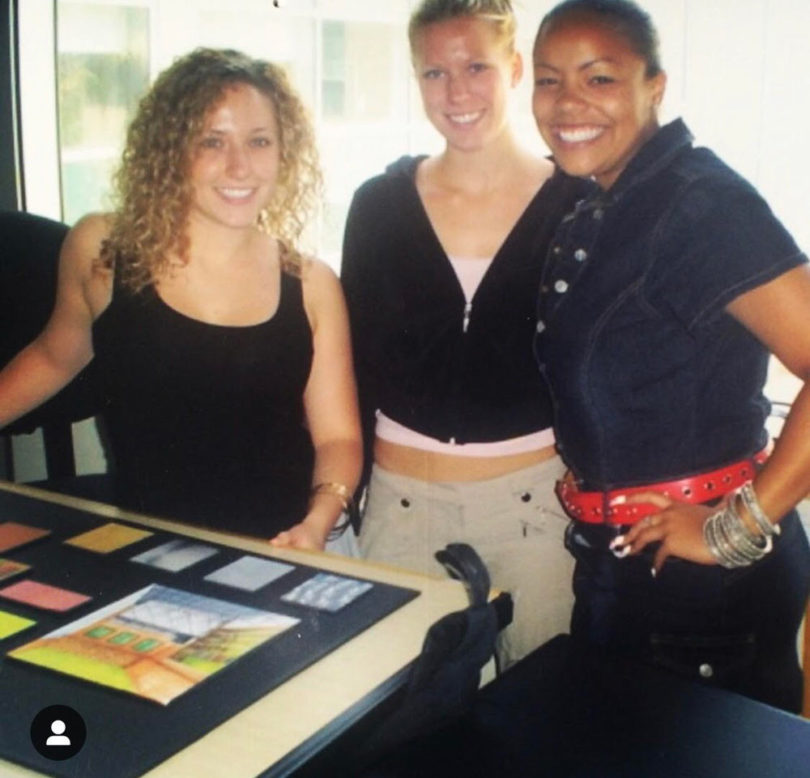 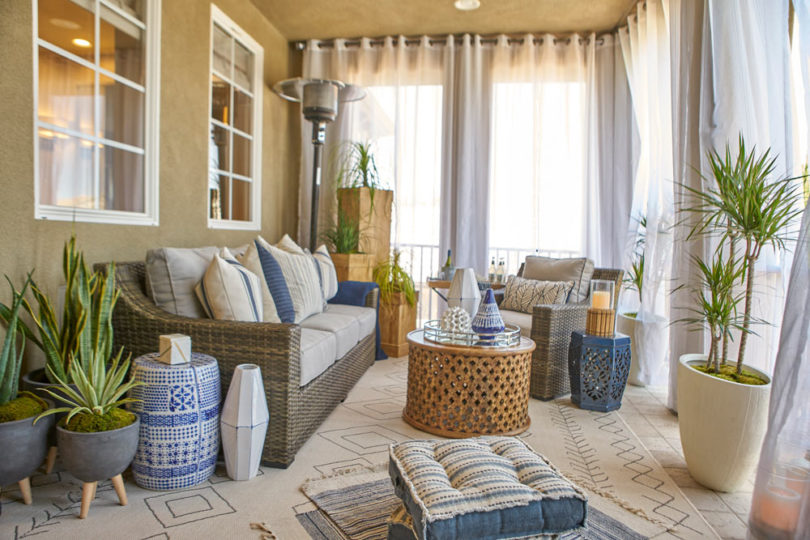 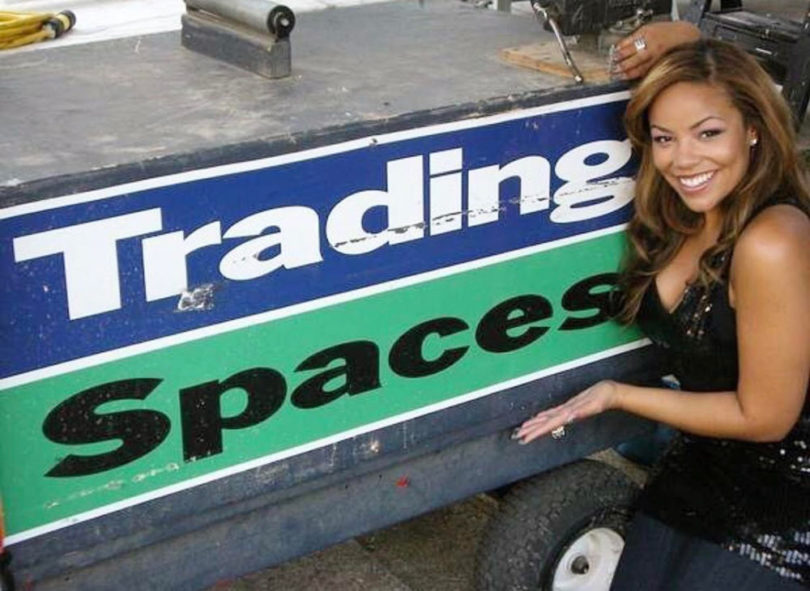