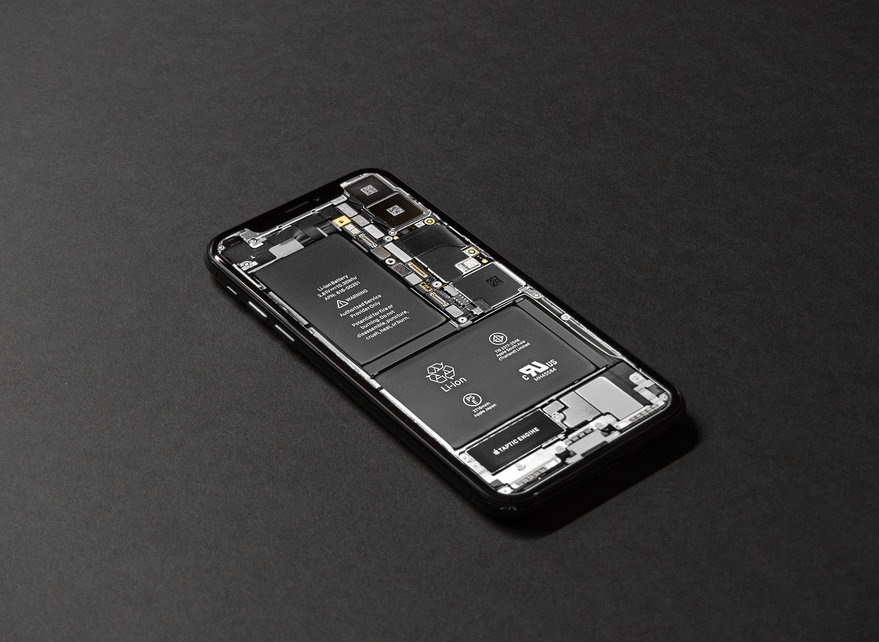 Last year, the Nobel Prize for Chemistry was awarded to three men who have been attributed with the creation of the Lithium-ion battery. “Lithium-ion batteries are used globally to power the portable electronics that we use to communicate, work, study, listen to music and search for knowledge.” the Nobel committee said of the battery. The remark speaks to how the lithium-ion battery has, since its invention, altered the potential of design as we know it. The often small and unassuming batteries made it possible to carry more accessory energy in our pocket than ever before. 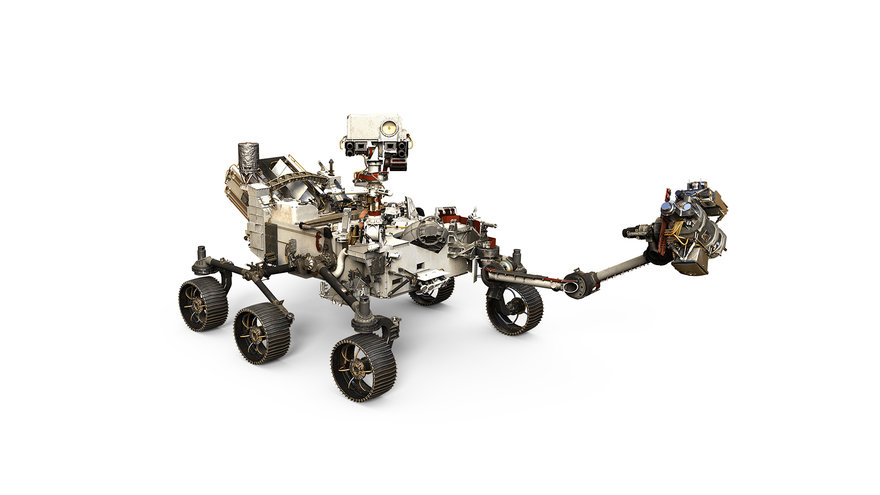 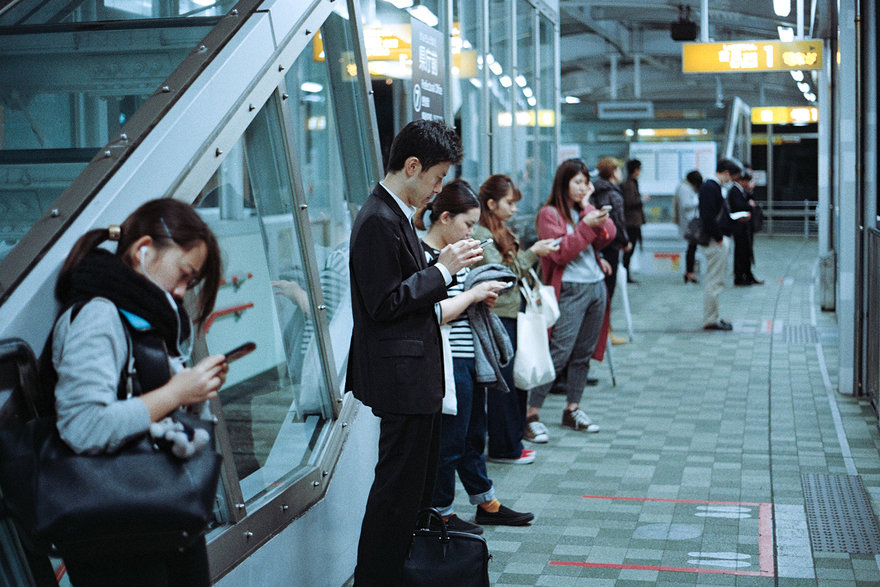 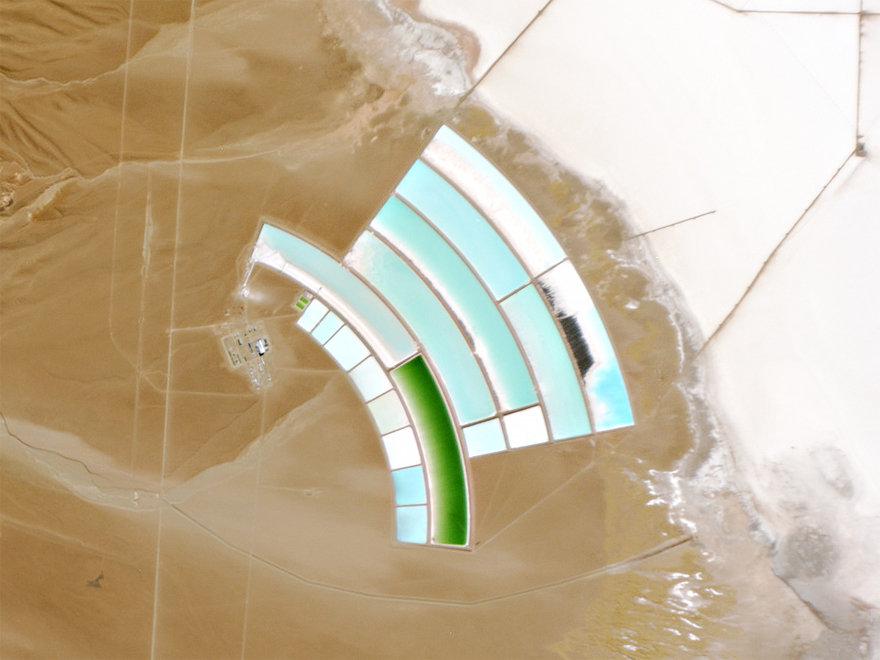 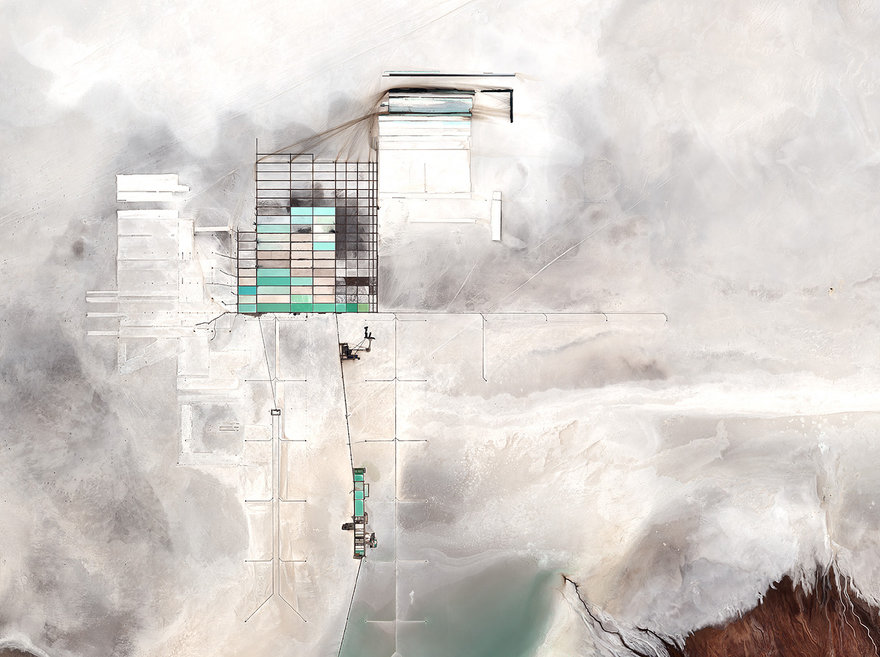 Lithium mine in the Ulyuni Salt Flats of Bolivia (source)

The practical benefits of the lithium-ion battery are without a doubt compelling. The batteries are lighter in weight than most rechargeable battery alternatives, they hold their charge well, they have no ‘memory effect’ meaning that energy output from the battery remains consistent, and they can handle hundreds of cycles of discharging/charging. These specifications have freed designers to make products increasingly nomadic.

Yet the costs of such energy liberties are dispensed across the Earth, as mining of the metals required for lithium-ion batteries become a major economic interest for many nations. Child labor is being used to mine the toxic cobalt, often by hand, in the Democratic Republic of Congo, where cobalt is almost exclusively plentiful. Graphite mines, another commonly used element of the battery, poisoned air and made barren the soil in Northern China. Fish and other wildlife have died en masse in Tibetan rivers from the toxic chemical runoff of local lithium mines. The lithium mining “boom” in Chile is contaminating the soil and sucking dry the water supply. To name a few of those costs. 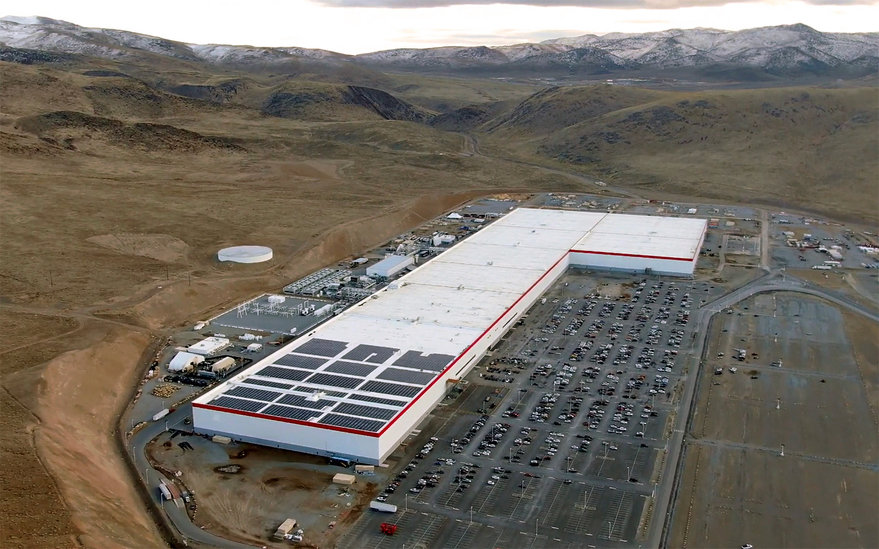 Tesla “Gigafactory 1” in Reno, Nevada where lithium-Ion batteries are constructed 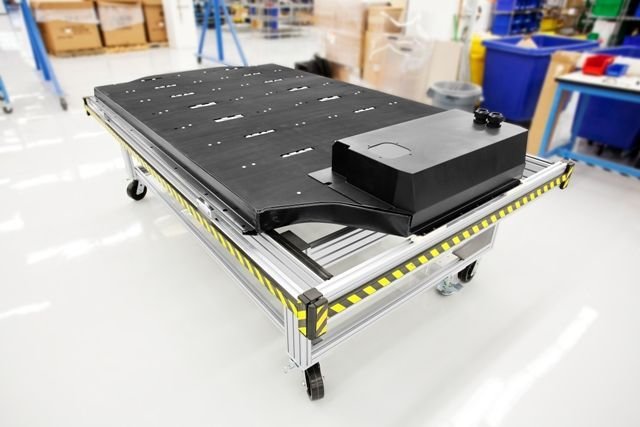 If those reasons don’t highlight the fact that lithium-ion batteries are hardly an ecological energy solution, consider also that production of batteries for electric vehicles requires a ton of energy and as of 2017, “[i]t takes nine years for an electric car to be greener than a diesel car,” according to a World Economic Forum report. “Most consumers will have bought a new car by then.” And obviously, if you charge your car from electricity derived from coal, that negates all our good intentions. (To which I say, designers should really reconsider the car as the future of transportation.)

Had we in the US a government that was more accommodating of a renewable energy economy, a lot of that could change as it is in other countries across the world. Alas we have the opposite. As well as being a political or economic issue, this is also a design issue. Mobile phones, cars, and most of those other battery-powered products mentioned above have become commonplace. As designers create products through which people interface with the world around us, it is not beyond us to be considerate of how much stored electric-energy is necessary to go about our day.

Reliance on fossil-fuel energy led to countless resource wars across the world and has resulted in the climate crisis we now face. If our behavior and the products we use are so similar in their energy expectations, should we expect kinder results from lithium-ion batteries, that derive from their own, unique devastation to both people and the planet? Even as scientists continue to find hopeful alternatives to the more nefariously-acquired heavy metals, the lithium-ion will never be the deus ex machina to all our growing energy demands. Not that we ever should’ve expected it to be. 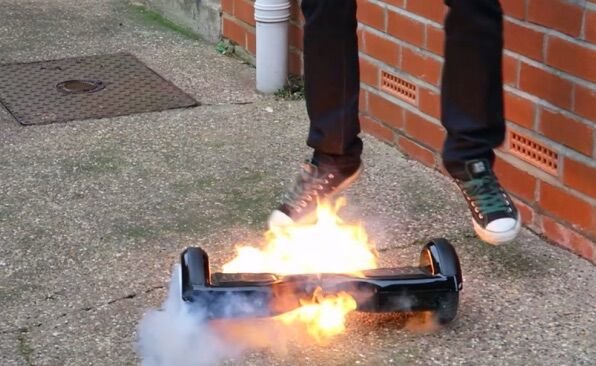 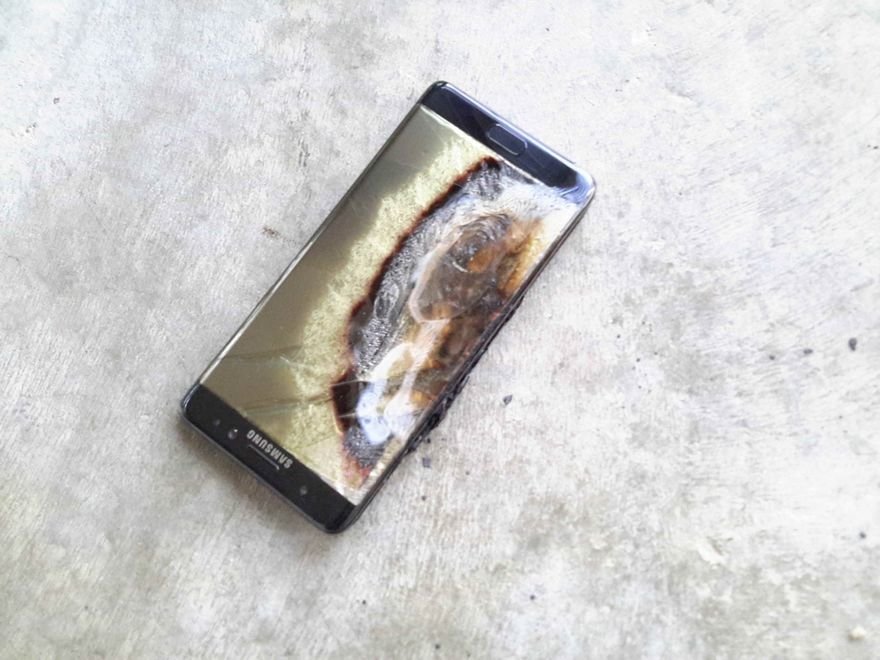