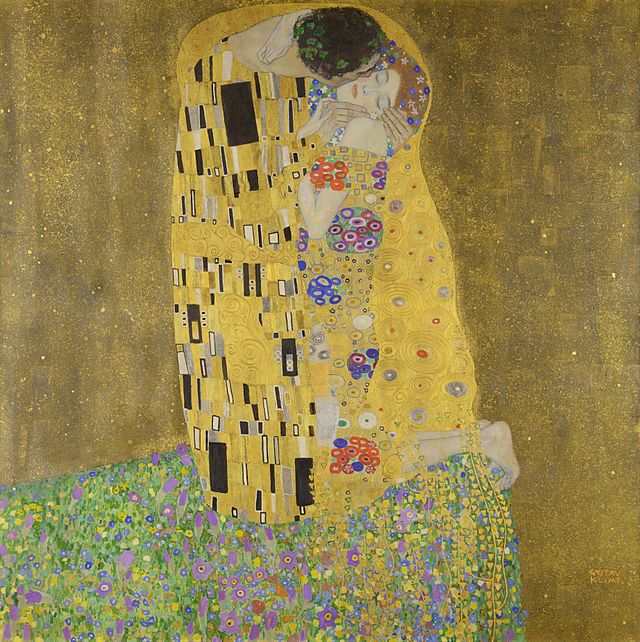 Austrian artist Gustav Klimt was popular for his symbolism and usage of actual gold leaf in his paintings. His work featured a lot of historical significance, and centered largely around women. Klimt is also considered one of the best decorative painters of the 20th century, as the Collector details:

Klimt was born in Austria-Hungary in a town called Baumgarten near Vienna. His father, Ernst was a gold engraver and his mother, Anna dreamed of becoming a musical performer. Klimt’s two other brothers also showed great artistic talent, one of which became a gold engraver like their father.

For a while, Klimt even worked with his brother in an artistic capacity and they did a lot together in terms of adding value to the Vienna artistic community. It’s interesting that Klimt’s father worked with gold as gold became an important facet of Klimt’s career. He even had a “Golden Period.”

To learn more about Klimt, check out the full piece here!

Spend a Night in Prison -on Purpose!

Is Microsoft’s Purchase Of Activision Blizzard A Gaming Disaster?

The Economics Of Dog Walking