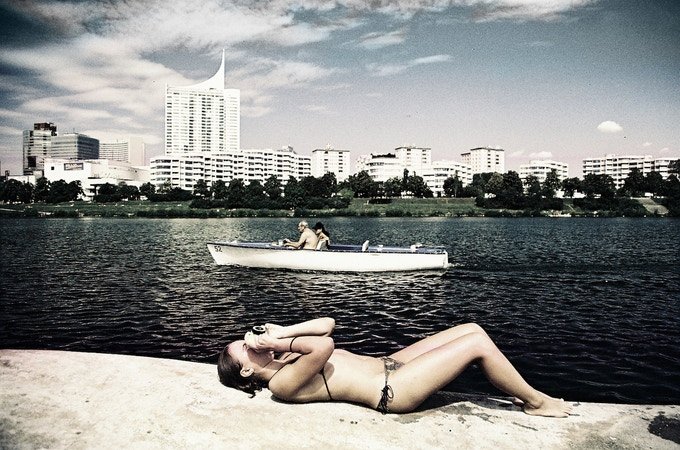 Lomography keeps running out of film. LomoChrome Purple, which they first released in 2013 and have rereleased three more times since then, always sells out. This year, the wait-list for the most recent batch was more than 11,000 names deep. “Whenever we offer a new batch for preorders, people go crazy and stock up on it,” says Lomography USA team member Birgit Buchart. They’re able to maintain a healthy supply of their standard color negative and black-and-white film, but experimental products have cult appeal.

There’s not a lot of truly new film on the market. Kodak and Ilford Photo have each been in business for well over a century; Fujifilm is 85 years old. While they’ve brought back discontinued lines of film, they aren’t creating new color emulsions. Lomography, a vintage-inspired photo equipment company that evolved out of a ’90s photography collective, decided it doesn’t have to be that way. 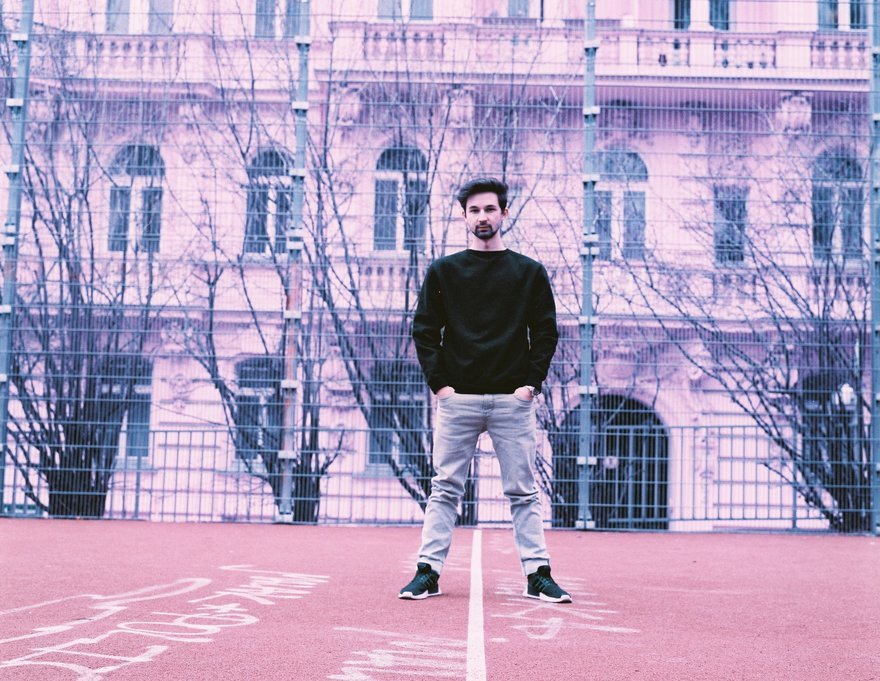 The complicated production process means they can only release small batches, but they’re committed to churning out new materials for the next generation of analog photographers. Following their popular LomoChrome Purple and Turquoise films, they’re now releasing another, LomoChrome Metropolis, through Kickstarter.

“We wanted it to have a completely new look—a new color palette that sits in between a color negative and black-and-white film,” says Lomography cofounder Sally Bibawy. “The LomoChrome Metropolis is characterized by a nostalgic look, reminiscent of past photographs and movies and heightened by the strong presence of black. This new film opens up new creative possibilities and makes it viable to achieve results that were previously not obtainable in analog photography.”

The expanded ISO range gives expert photographers more flexibility with darker and more muted tones while preserving high contrast; the range of sizes accommodates those shooting on standard 35 mm film cameras as well as 120, 110, and 16 mm; and the development process isn’t prohibitively technical—any lab can handle it.

The ongoing challenges of a finicky process

The long wait-lists for Lomography film aren’t just a function of the products’ popularity. New film is very difficult to produce. Machinery costs are high, materials are hard to source, and new product development is finicky.

“We set up a production chain throughout different continents with different but equally passionate partners,” says Lomography cofounder Matthias Fiegl. The team is still restricted to small batches—and makes sure to communicate that film production is never an exact science. “The look of the film ultimately depends on many factors, like lighting conditions, the cameras used, the way it is being developed, and how it is exposed,” he says. “But these are also the [factors] that make it so unique and so special to the whole film community.”

“In a time of rediscovering vintage mediums like vinyl and painting, film is also experiencing an increasing demand,” says Bibawy. “Currently, the film market is not really offering anything new in terms of experimental, artistic color emulsions. That’s why we decided to focus our efforts on the creation of one of the most analog products possible: a brand-new color negative film.” It’s a project that aims to give those discovering and preserving the tradition of film photography some creative new materials to work with, and expands the possibilities of what they might make.