Author JonArno Lawson and artist Nahid Kazemi recently collaborated to tell a largely visual story about a young bird contemplating its own existence and trying to find its place in the world after losing its flock. Titled Over the Rooftops, Under the Moon and published by Brooklyn-based Enchanted Lion Books, the children’s book features poetic writing by Lawson which provides the framework for its complex themes. Kazemi’s colorful illustrations—a mix of pencil, colored pencil, chalk pastel, and collage—pull young readers into the colorful and curious world.

After studying painting at Art University in Tehran, Kazemi worked as a graphic designer for literary magazines, published children’s books in Iran, and participated in illustration festivals around the world. Kazemi tells Colossal that the collaboration with JonArno Lawson happened by chance, shortly after a move and career restart in Canada.

While looking through books at a library for publishers and authors, the artist came across one called Sidewalk Flowers. “It made me hopeful that publishers in North America were interested in publishing wordless books,” she said. “I searched for JonArno’s other books in the library and felt that his work was close to my own style. I found him through social media – he really liked my work as well, and after a short while, we started to think together about this project.”

The new book is available now on Amazon. To see more of Kazemi’s mixed media illustrations, follow her on Instagram. (via Brain Pickings) 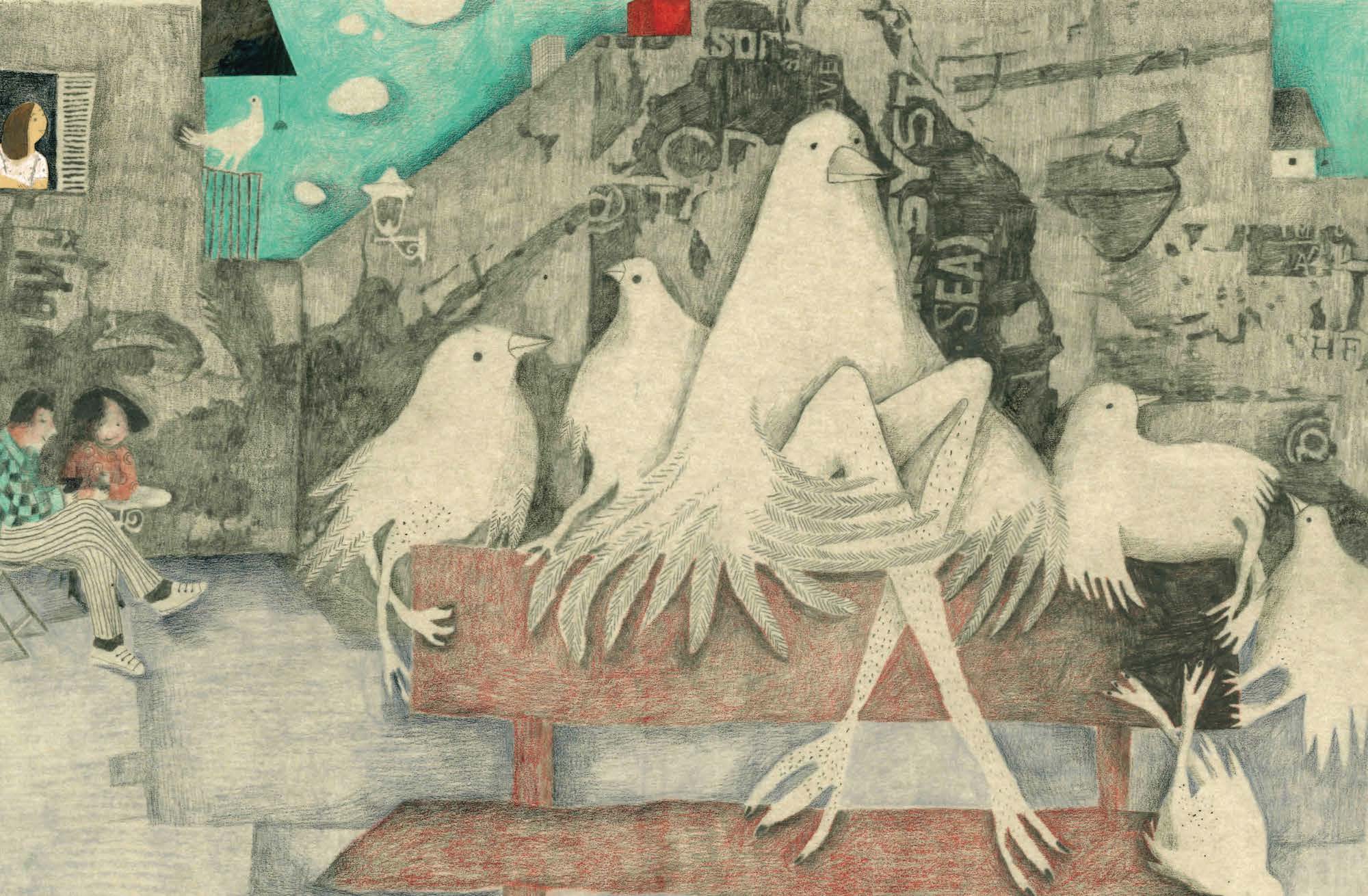 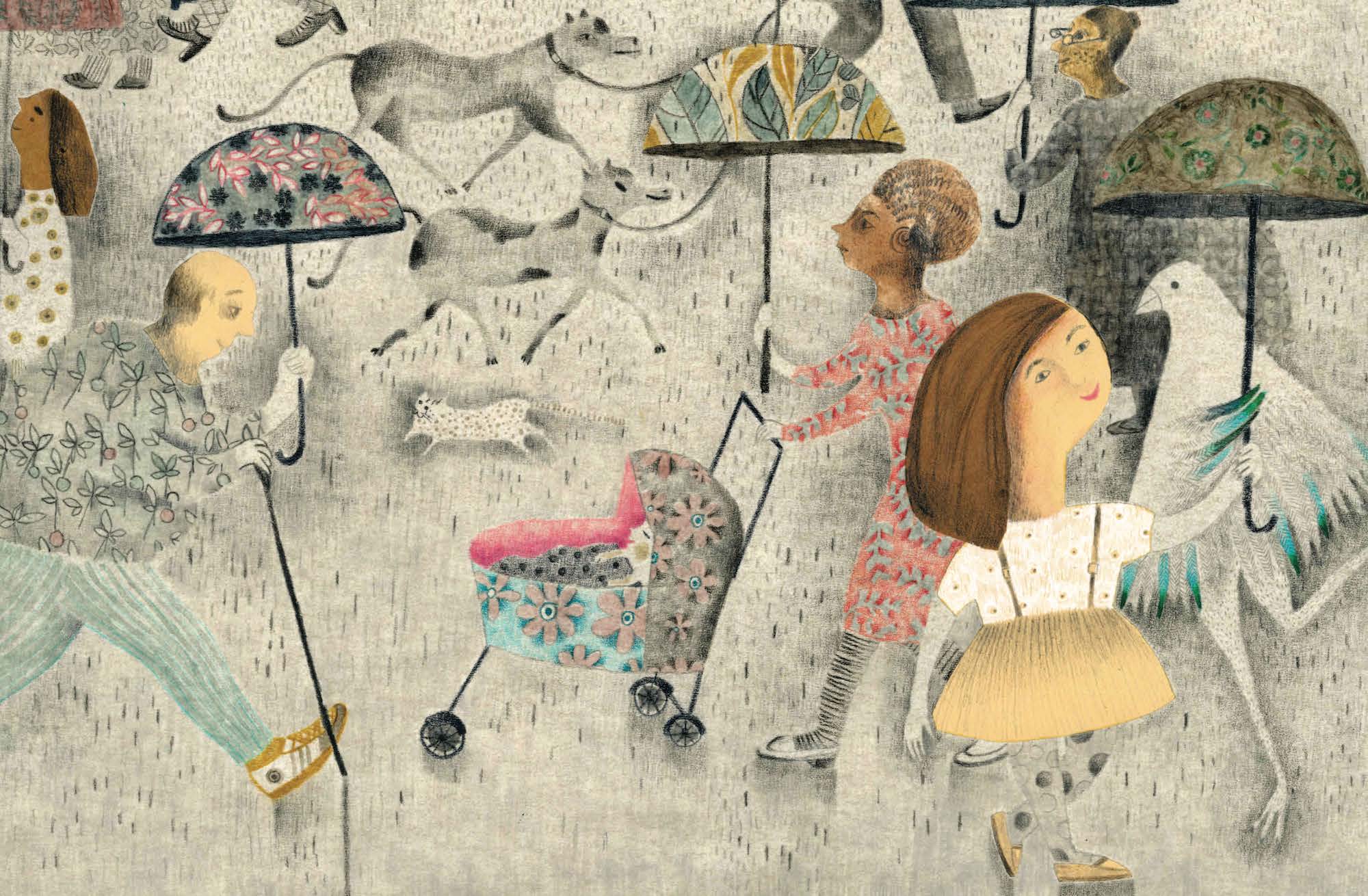 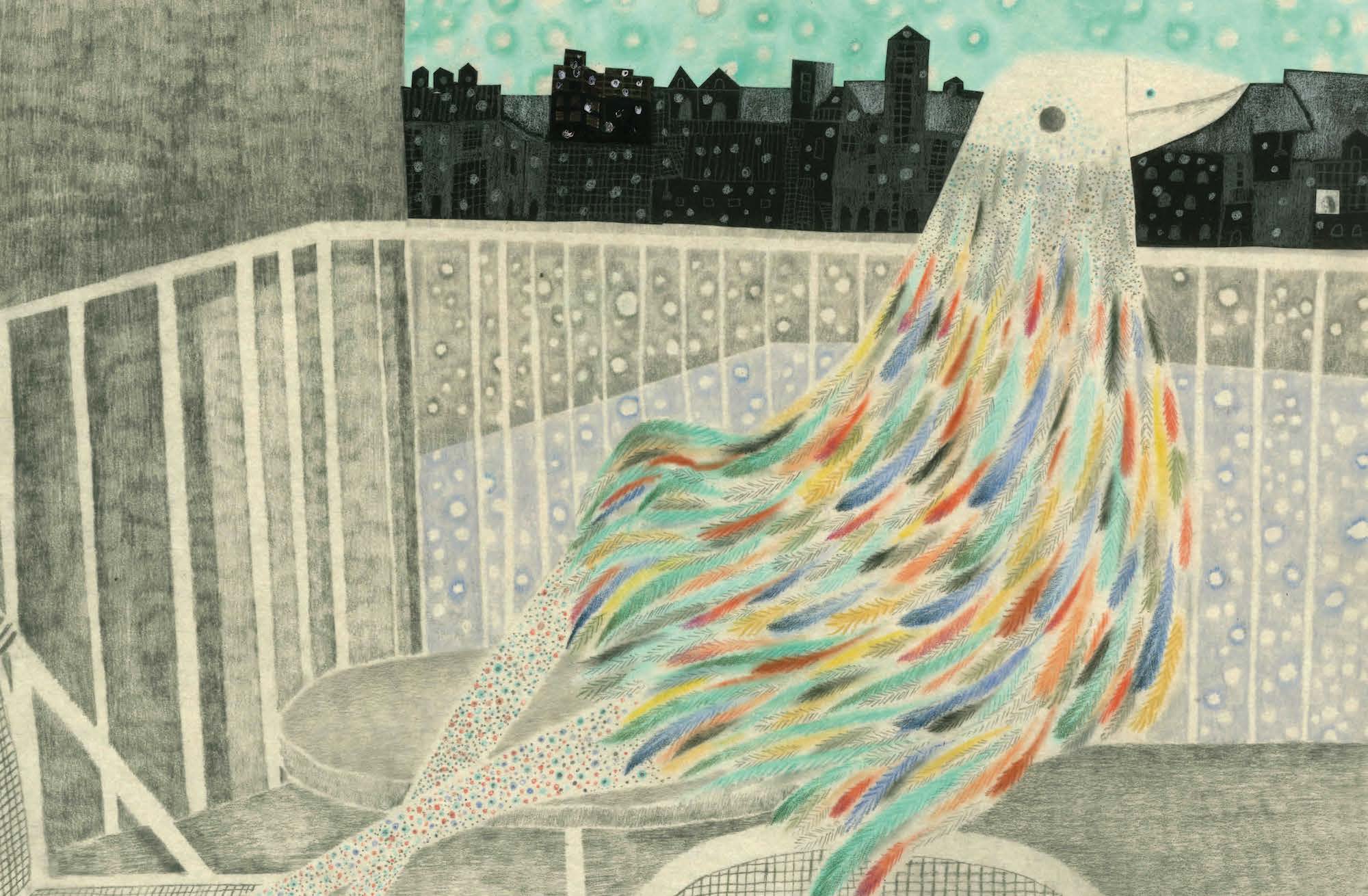 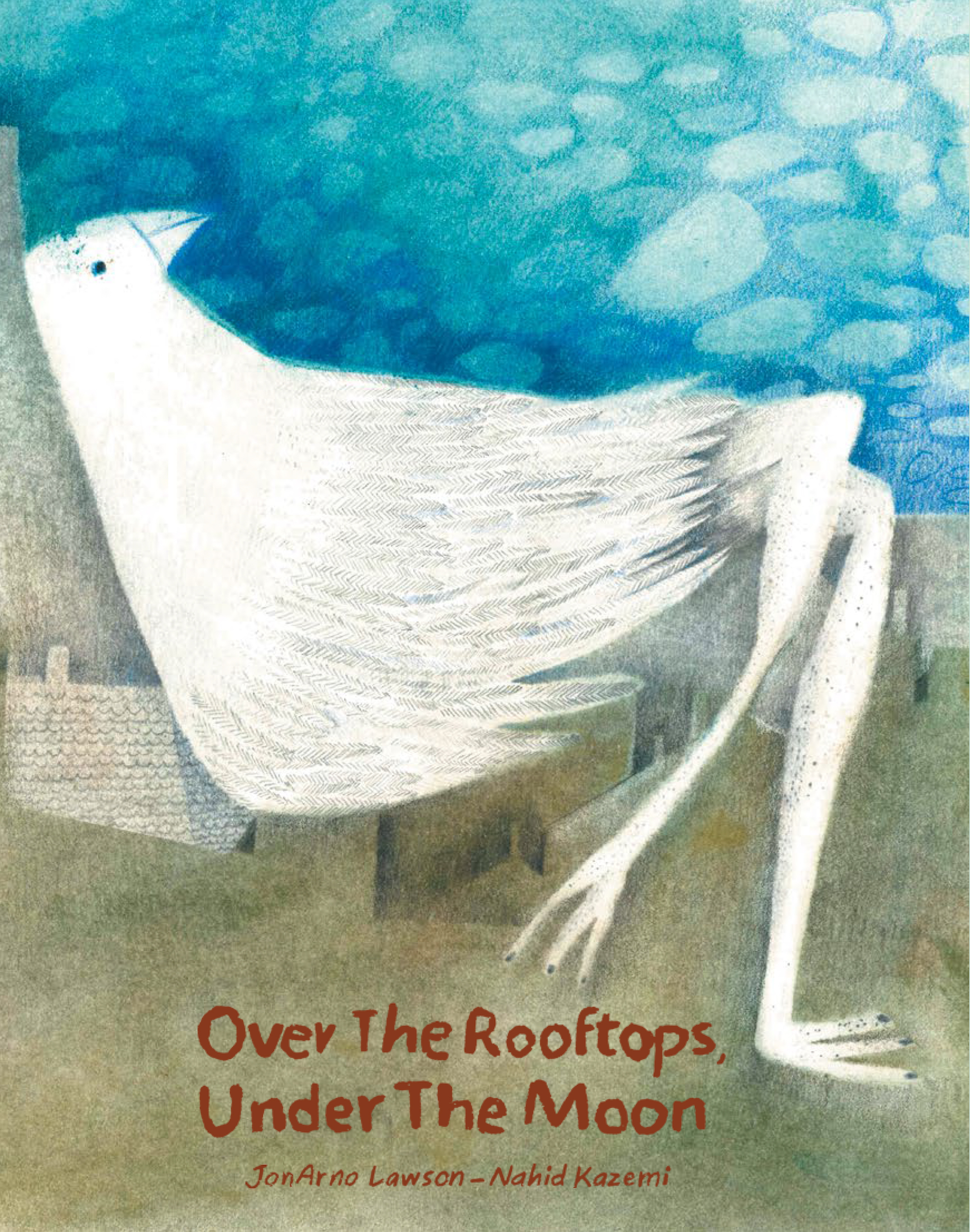