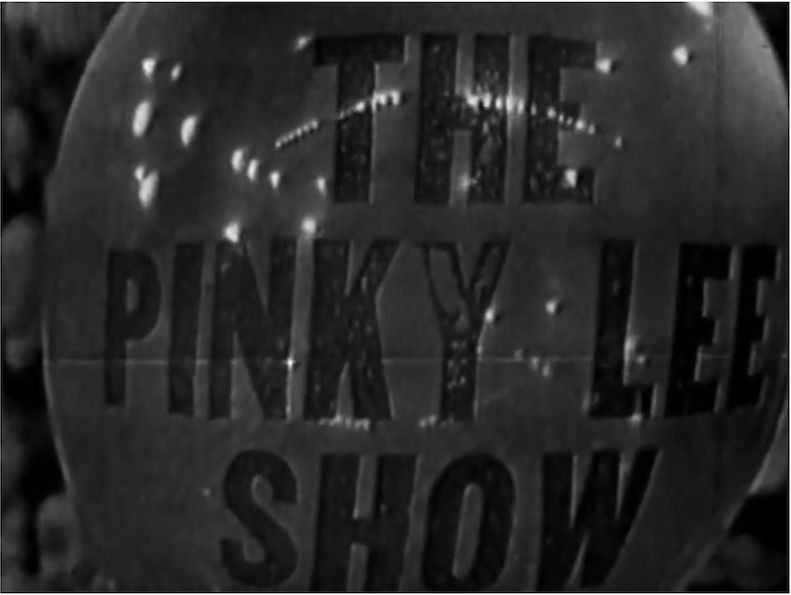 In 1950’s TV, you mainly had your choice of Westerns (e.g., The Lone Ranger), comedy (e.g., I Love Lucy), drama (e.g., Dragnet ), variety (e.g., Your Show of Shows) – and then there was children’s programming (e.g., Howdy Doody). In the latter category, there were many options, but one stands out among all of them – The Pinky Lee Show. From the IMDb:

Pinky Lee was a real treat for kids. He was sort of an early Pee Wee Herman in many ways in that he appeared as a grown-up kid himself doing child-like activities as a child-man, not as an adult leading children the way say Buffalo Bob Smith did on the fabulous "Howdy Doody Show." Even his props were copied on "Pee-Wee’s Playhouse", as were his wardrobe and delivery.

Pinky was a multi-talented performer who could sing, dance, tell jokes, and play a variety of musical instruments. He also looked and talked funny. His vaudeville experience was a plus. His antics bordered on the frenetic, again similar to Pee Wee Herman’s persona seen decades later. Pinky was also a master at pantomime.

Pinky’s humor was pure slapstick, of the pie-in-the-face kind, and there were many jokes. Naturally, it was a ‘safe’ program, as demanded by the relatively puritanical 1950’s. It was also live television, as were many programs of that time, and this led to Pinky’s downfall. From the IMDb:

One of the hardest-working men in TV, Pinky collapsed live on the air in 1955 in what appeared to be a heart attack, but was later discovered as a severe sinus attack. When he regained his health and attempted to return, the TV networks were not receptive and his career went downhill fast. They were afraid he might once again collapse in front of thousands of children on THEIR station.

True. Kids nationwide were traumatized by this event, and Pinky soon faded away although he would continue to make guest appearances on other shows. He did live to see Pee Wee Herman steal his routine and, well, everything else, but if he had any opinions he kept them to himself.

YouTube has some of his shows, both 30 minutes and 15 minutes in length, and I have embedded one of each below. Have a look and see Pee Wee Herman v1.0 in action. 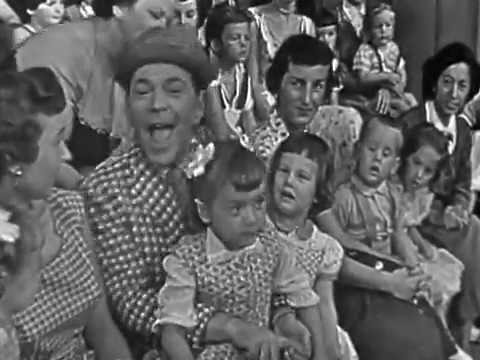 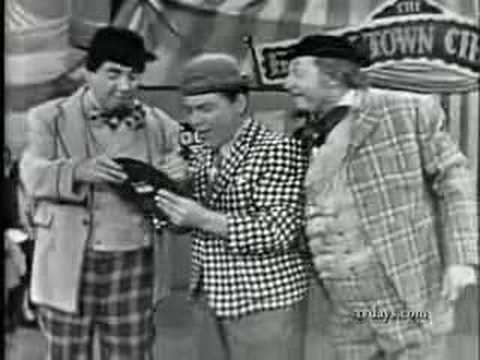