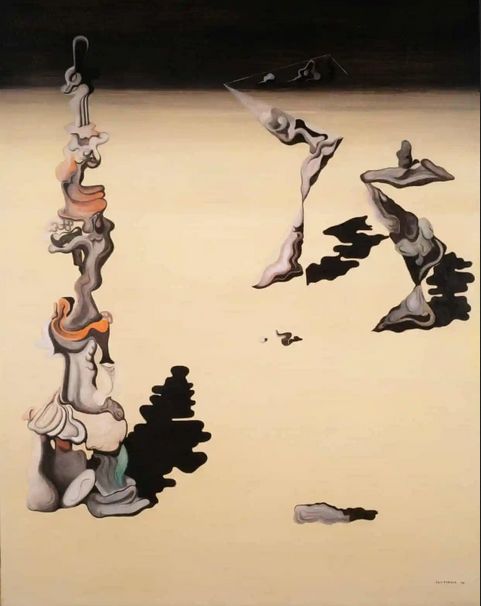 A painting by Surrealist artistYves Tanguy was believed to have been lost to a raid on a Paris cinema. In an interesting turn of events, this long-held belief by scholars has been disproved thanks to the discovery of the 1930 artwork.

The artwork, called Fraud in the Garden, was hiding in plain sight. The painting was bought at an auction in 1985. Tanguy’s artwork was also slashed during the raid but it was restored to a ‘perfect condition.’ It turns out that people were doubting the claims of its authenticity due to its restored state. At least we know now, right? Read more about the painting here.