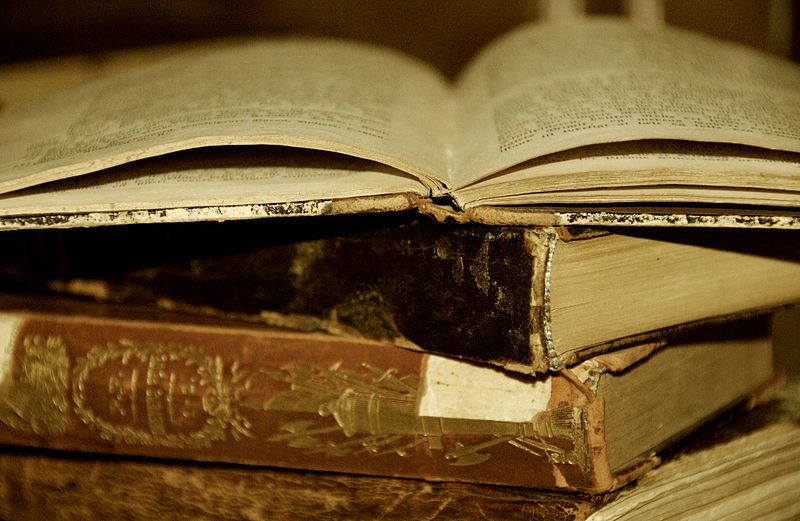 I like books and I like hoarding books. But many books of the past have unfortunately been hopelessly lost to history or to time.

There was also a book collector in the 16th century named Hernando Colon. His collection spanned 15,000 volumes most of which are gone, perhaps to decay, fire, or some other incident or natural occurrence. But a recent discovery of his catalogue of books helps us peer into the world of 16th century literature.

“The idea that this object which was so central to this extraordinary early 16th-century project and which one always thought of with this great sense of loss, of what could have been if this had been preserved, for it then to just show up in Copenhagen perfectly preserved, at least 350 years after its last mention in Spain …”