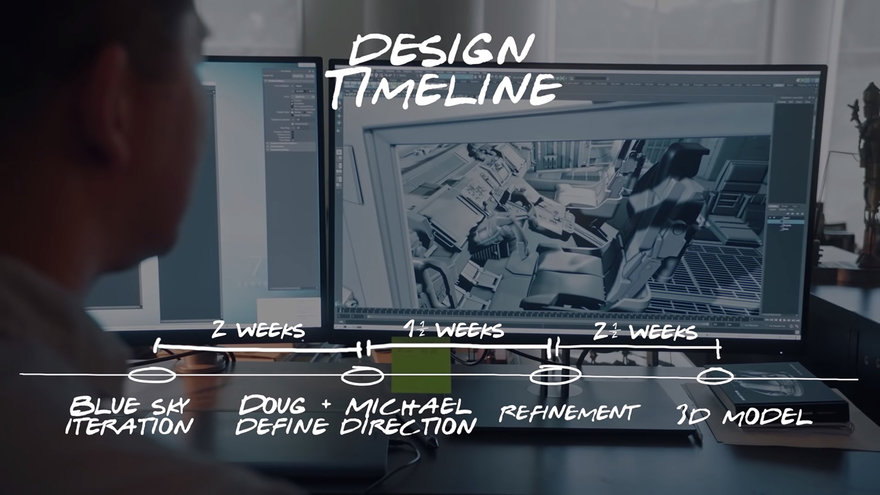 From a marketing standpoint, a collaboration between Lucasfilm designers and Porsche designers makes little sense; but I’m sure glad they did it, as it yielded this video. The two design teams met up to create a spaceship for the Star Wars universe that would be infused with Porsche’s aesthetic, and because much of the process was captured on film, we got to screenshot a lot of cool sketches and renderings that would otherwise go unappreciated: 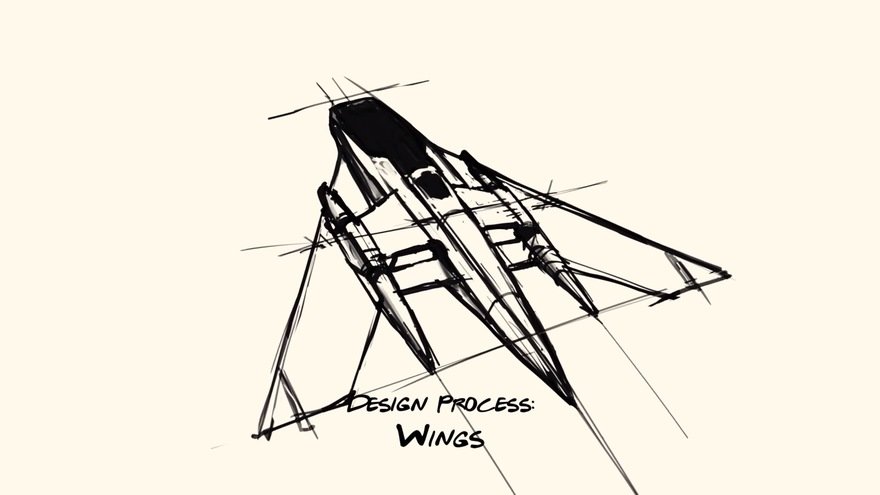 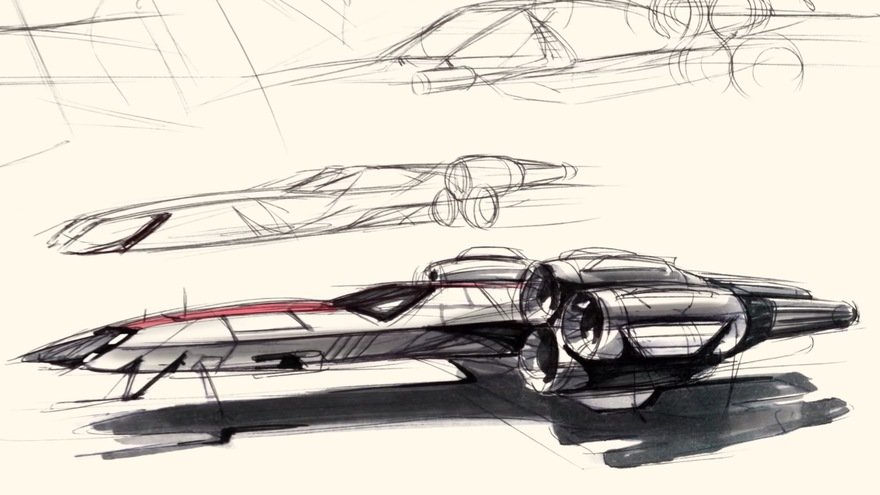 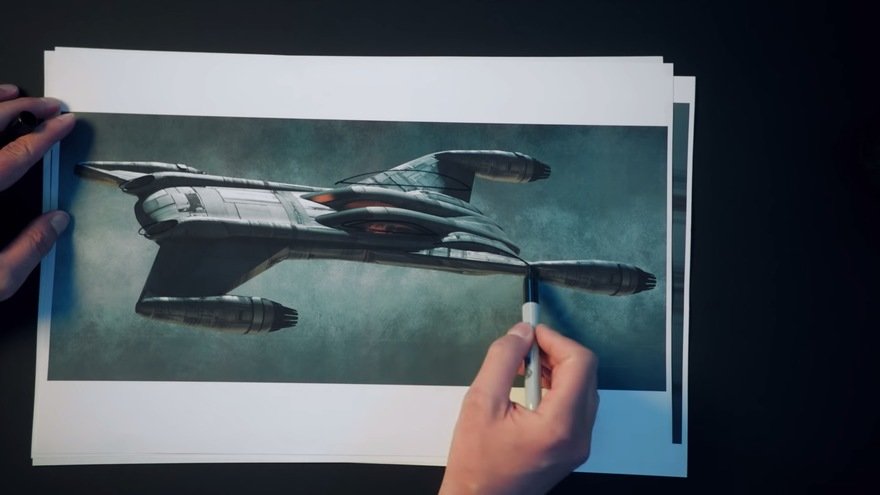 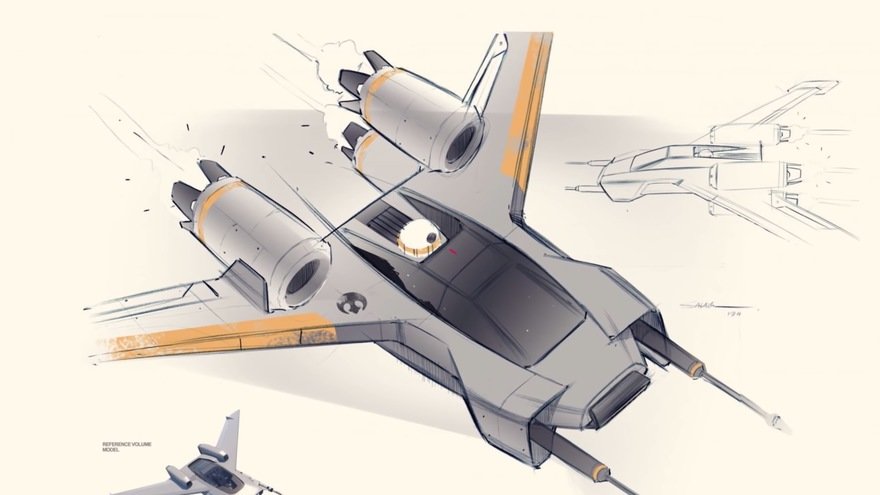 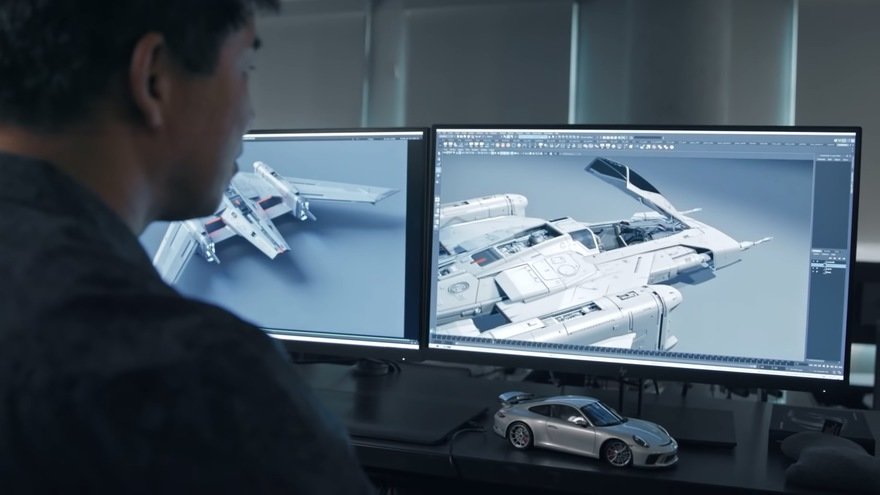 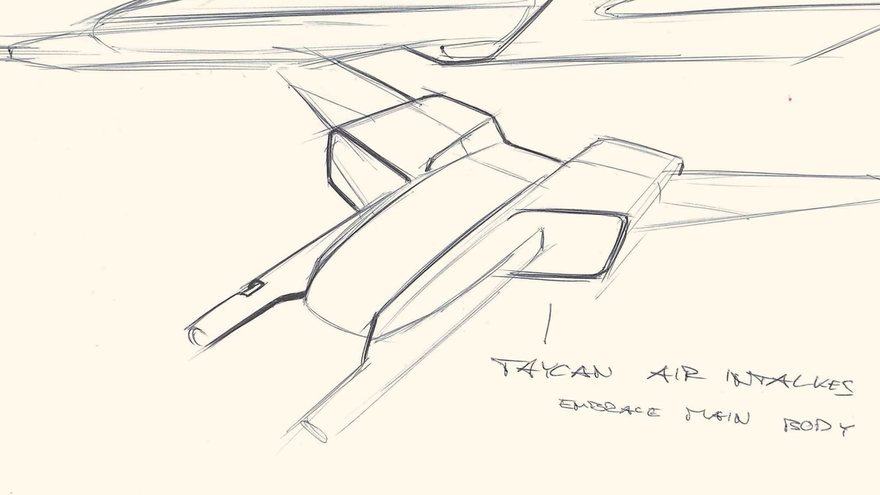 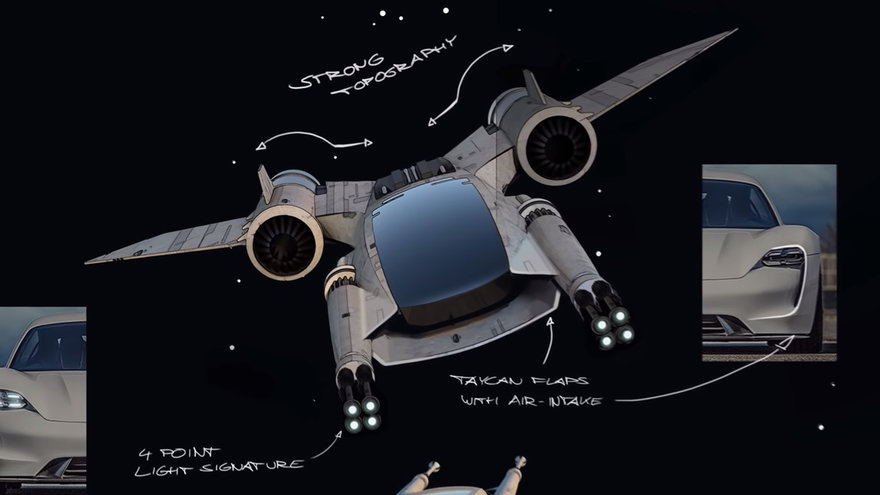 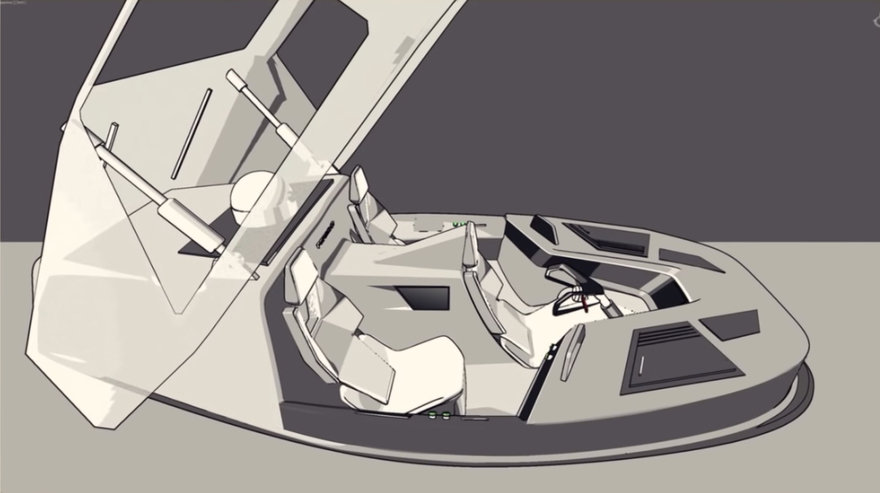 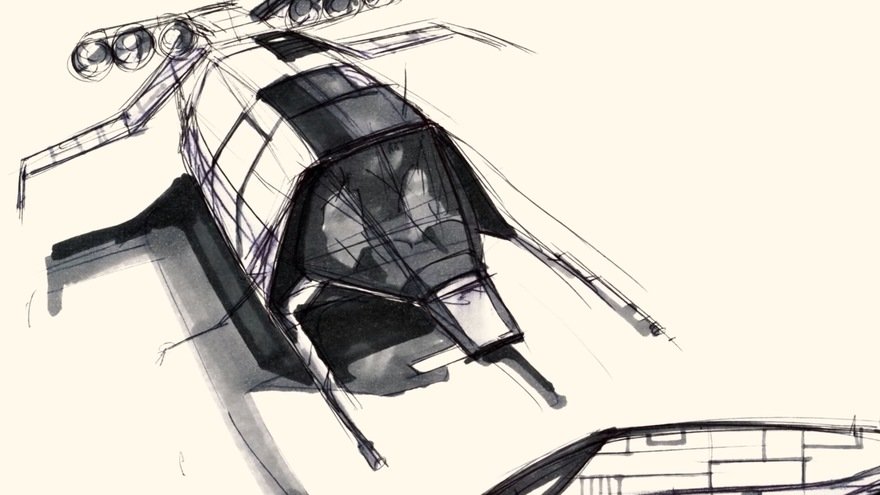 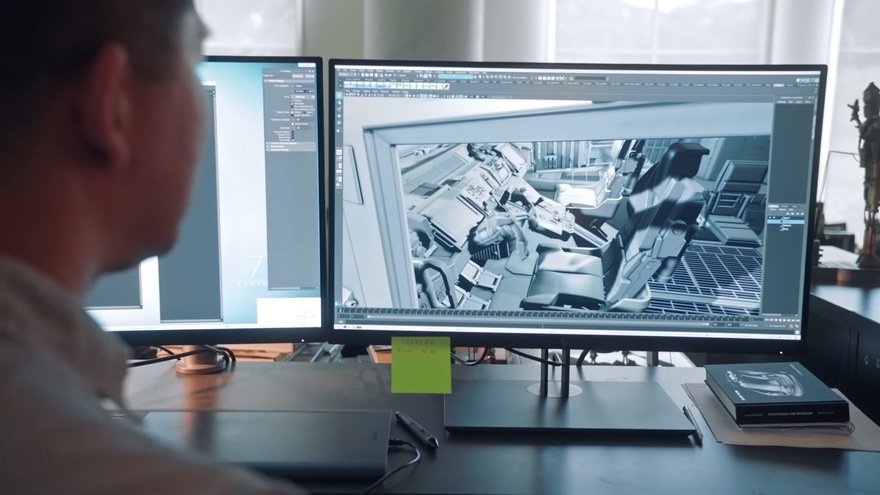 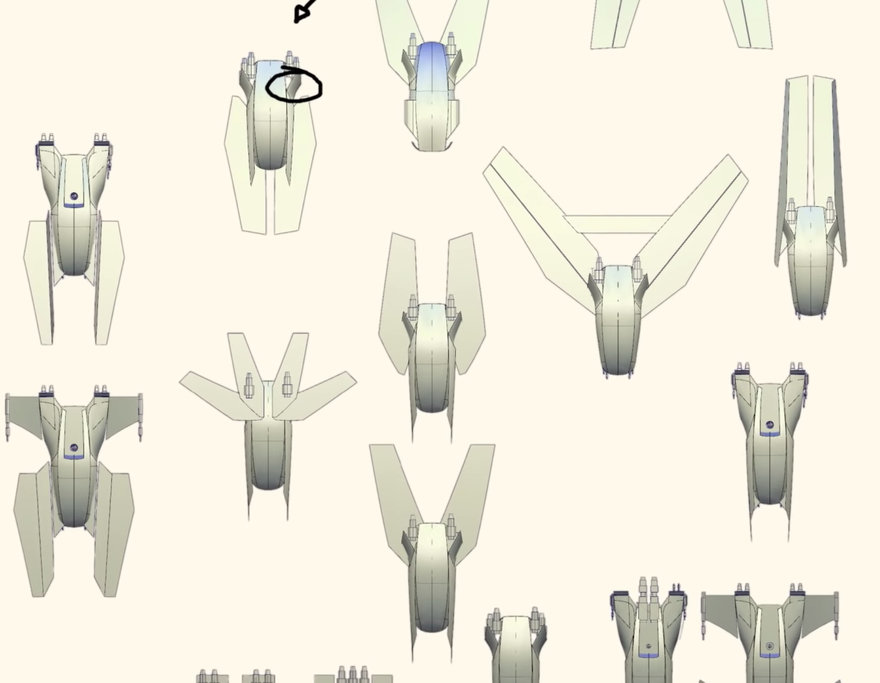 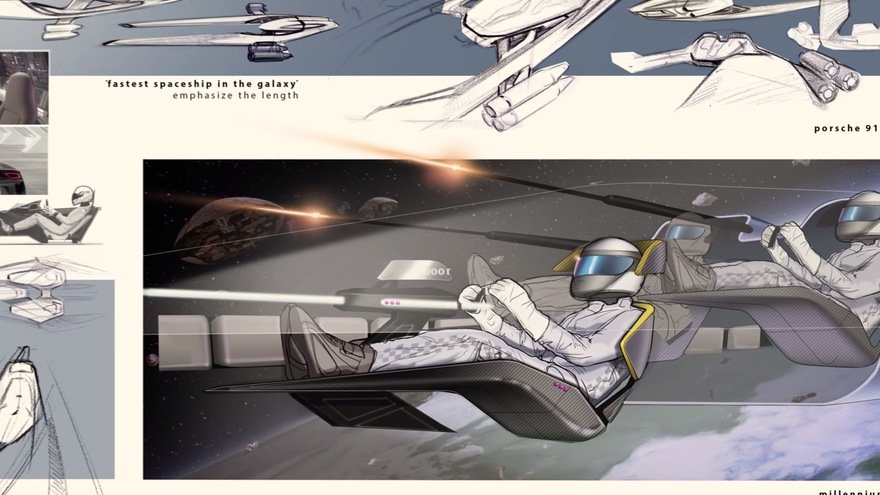 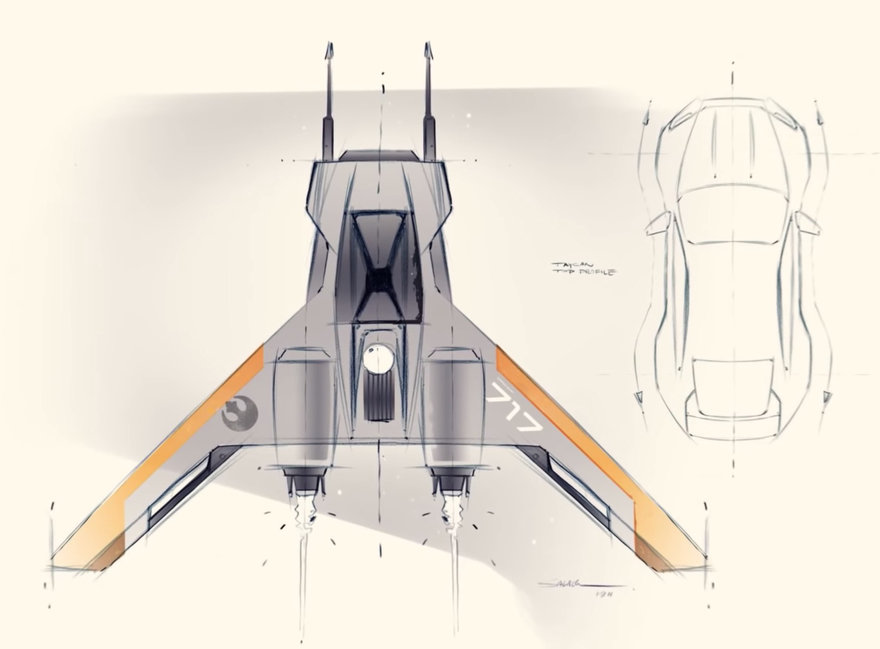 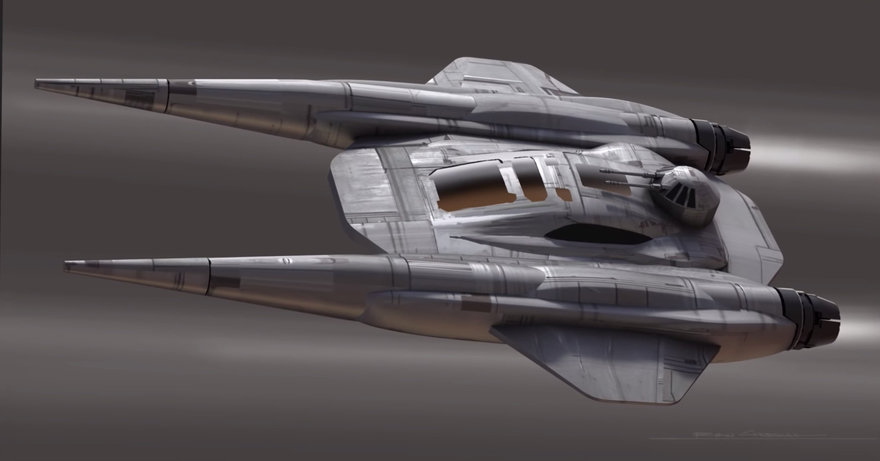 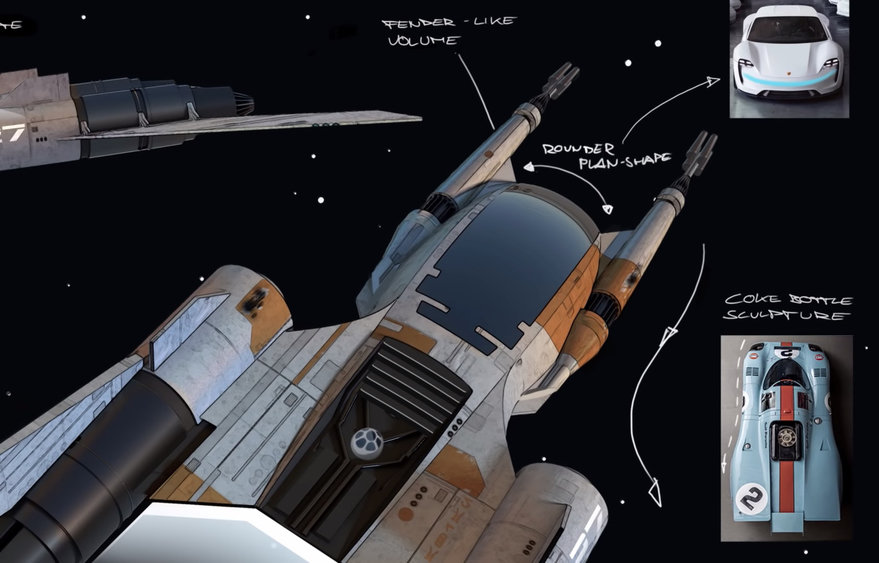 We also learn some interesting factoids. As one example, the design for Boba Fett’s Slave One ship was inspired by L.A.’s streetlamps: 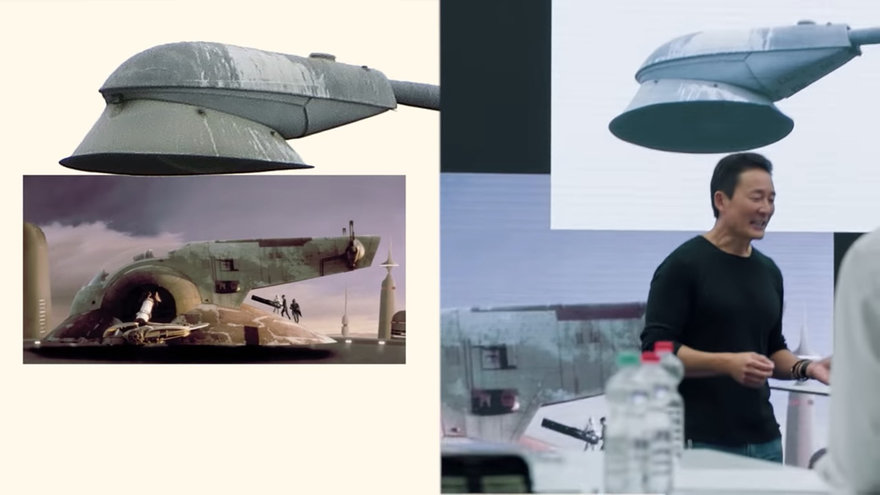 The final design does not appear in the latest movie (to my knowledge), but still looks pretty nifty: 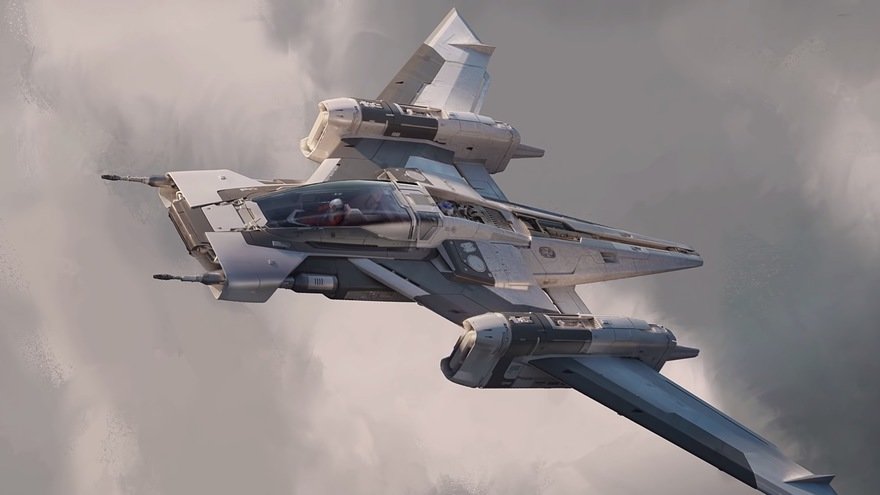 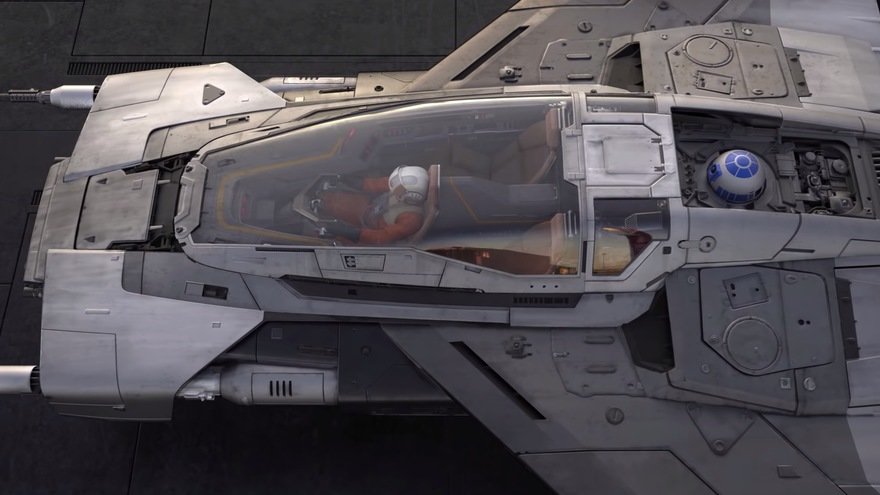 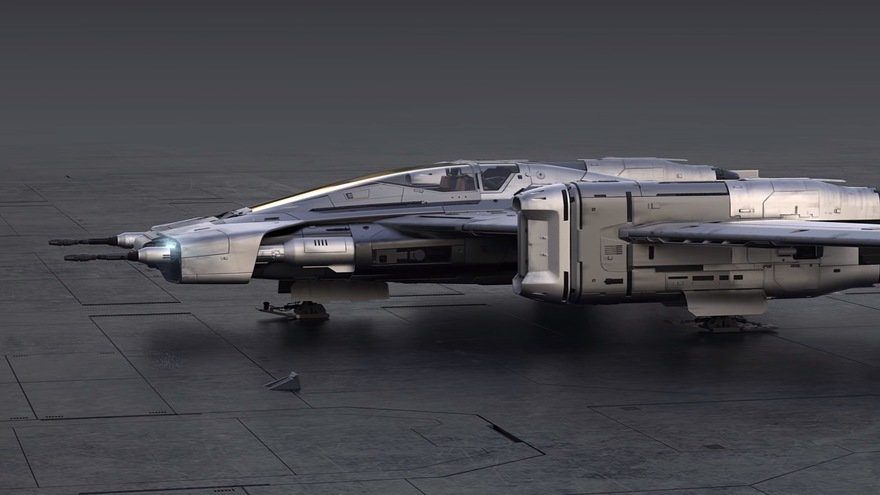 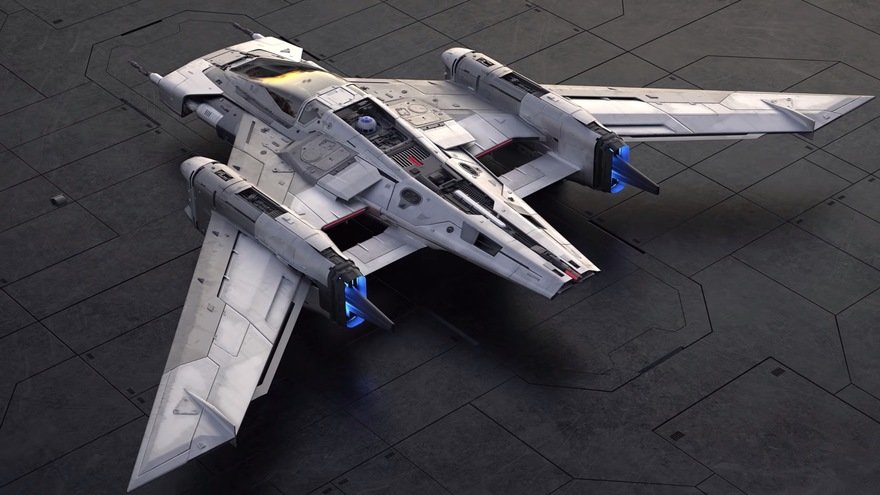 The video itself gives a pretty good look at the design process and how the teams collaborated. If you’re a fan of both automotive design and Star Wars, this is well worth the watch:

Rise of Skywalker had terrible reviews, and I went to see it expecting it to suck–but came out of the theater happy. No matter what they did with it, a group of people would hate it, but I thought overall it was pretty good. Those of you who’ve seen it, did you like it?