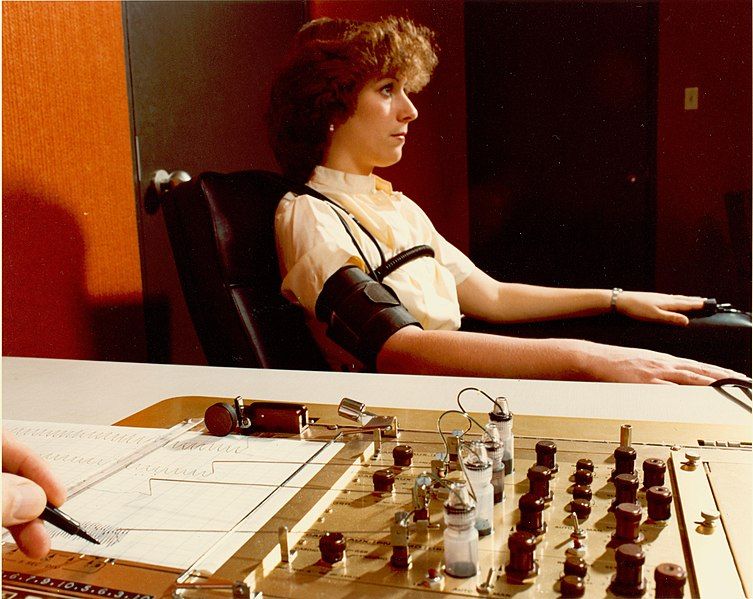 For a person who is not used to lying, the said activity could be very stressful for him. When he lies, his respiratory and heart rate will increase. But why is this the case?

Lying generally involves more effort than telling the truth, and because of this, it involves the prefrontal cortex. A 2001 study by late neuroscientist Sean Spence (University of Sheffield in England) explored fMRI images of the brain while lying.

This is what the polygraph, more commonly known as the “lie detector”, is used for — to provide continuous readings of a person’s blood pressure and respiration rate, elements in one’s body which could indicate if that person is lying or not.

But can someone outsmart the polygraph? The answer is yes.

… for example, psychopaths, who lack empathy… do not exhibit the typical physiological stress responses when telling a lie.

This doesn’t mean, however, that we should deem the polygraph as something unreliable.

According to the American Polygraph Association (made up largely of polygraph examiners), the estimated accuracy of a polygraph can be up to 87 percent. That means that in 87 out of 100 cases, the polygraph will be able to detect if someone is telling the truth.

Learn more about the polygraph, as well as what happens to a person when he lies, over at Big Think.