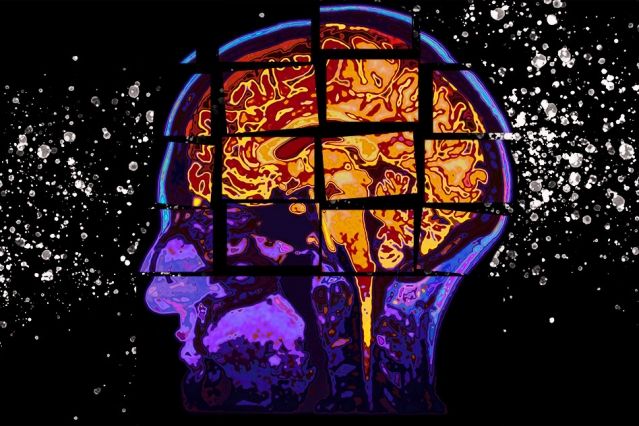 Developing a treatment for Alzheimer’s disease hasn’t been a fruitful endeavor and one of the reasons for this is that most treatments done today only target the symptoms.

There are no particular data showing which drug treatments are most effective in preventing cognitive decline, since the best way to gather such data would be to recruit Alzheimer’s candidates who are at the early stages of the disease. So MIT developed a new machine learning model that could help identify Alzheimer’s patients who would be the perfect candidates for clinical trials.

In a paper to be presented next week at the Machine Learning for Health Care conference, MIT Media Lab researchers describe a machine-learning model that can help clinicians zero in on that specific cohort of participants.

They first trained a “population” model on an entire dataset that included clinically significant cognitive test scores and other biometric data from Alzheimer’s patients, and also healthy individuals, collected between biannual doctor’s visits. From the data, the model learns patterns that can help predict how the patients will score on cognitive tests taken between visits. In new participants, a second model, personalized for each patient, continuously updates score predictions based on newly recorded data, such as information collected during the most recent visits.

Their experiments show that the model could accurately predict a person’s cognitive decline for up to two years ahead. This way, researchers will be able to find viable subjects for clinical trials to test which treatments are most effective.