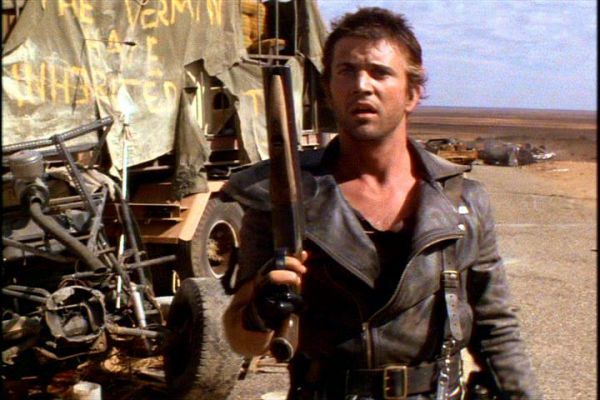 Folklore is the body of wisdom and stories that are handed down from generation to generation. We don’t do much of the oral tradition anymore, but we still create mythic stories, and show them in movie theaters. One of our modern mythic heroes is Mad Max Rockatansky. The first Mad Max movie was his origin story. The first sequel, The Road Warrior, established the franchise as a smash hit and the next two sequels found their formula. The character fits well into our cultural pantheon of heroes.

So if Max Rockatansky is a folkloric or mythic hero, what type of hero is he? What’s noticeable is that in all three sequels he appears at times of crisis. In Mad Max II the oil refinery is under daily attack by the forces of the Great Humungus. In Mad Max Beyond Thunderdome Max’s presence allows the children to escape to the abandoned city, and in Fury Road Max’s presence is the catalyst for Furiosa to lead the people from Immortan Joe’s control.

There’s lots more about Mad Max as an example of a modern folklore hero at Folklore Thursday. -via Strange Company