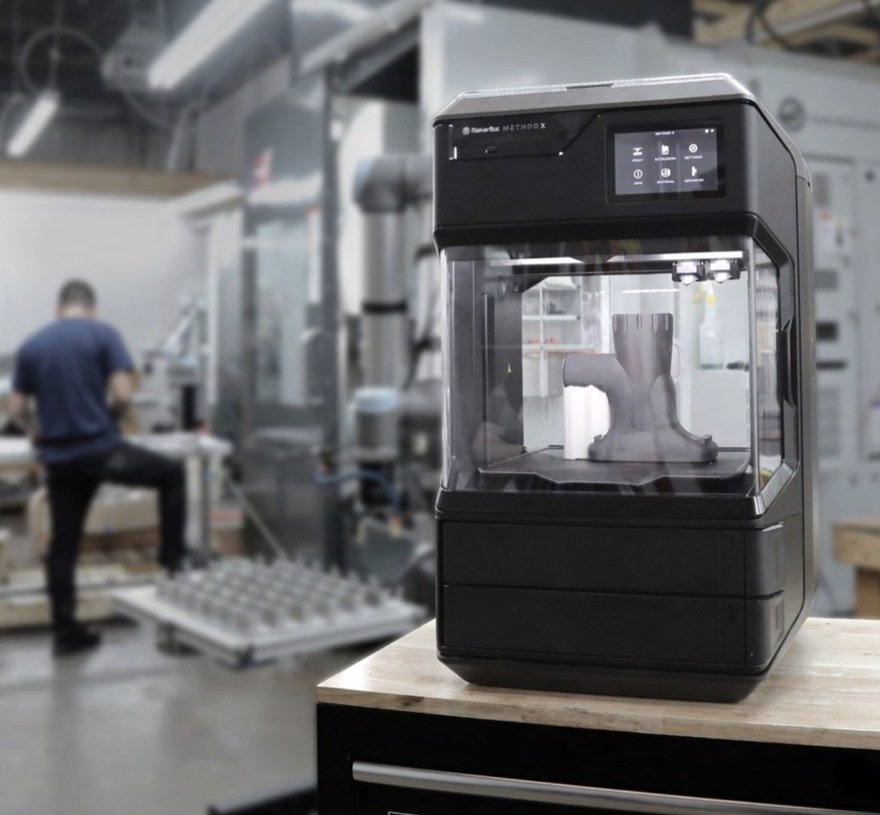 Today MakerBot has released their new 3D Printing Trends Report, which lists statistics from “over 1,200 responses from professionals across multiple industries, including Aerospace, Industrial Goods, Military & Defense, Medical, and Automotive.” We could cut-and-paste the whole thing here and you’d find it interesting, but then we’d be stealing clicks, so I’ll just mention some of the stats that jumped out at me:

Fused deposition modeling dominates. 77% of respondents use FDM, whereas 27% use SLA. 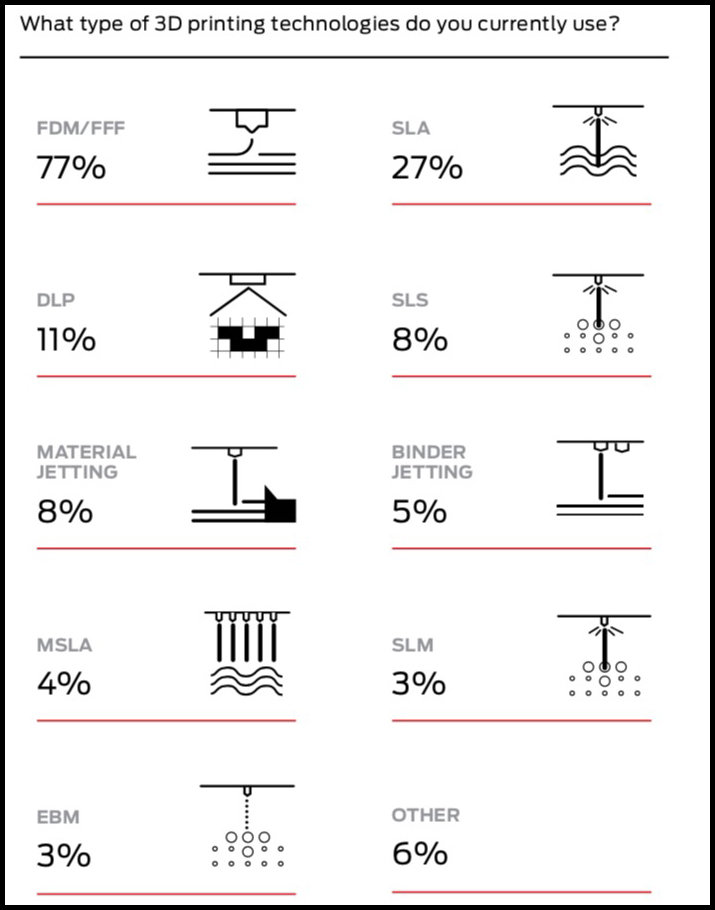 Half of 3D printing users worldwide are in North America. I figured Europe’s much lower numbers were the result of the population differential, but that does not explain Asia’s relatively small numbers. 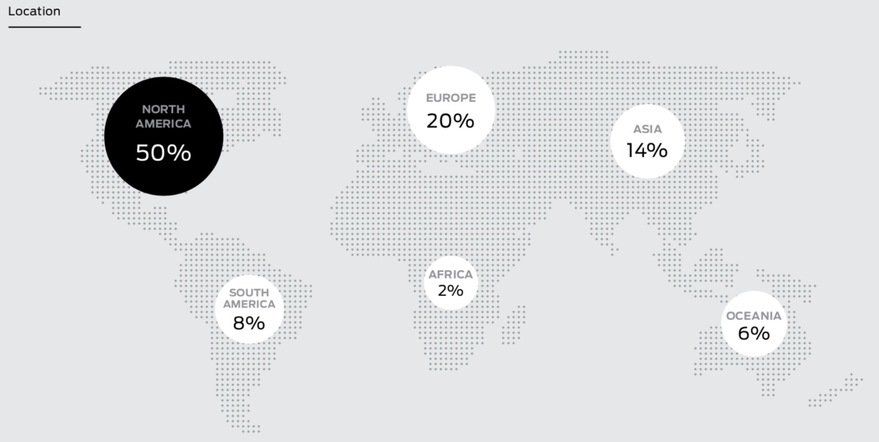 Of any given 3D printer user, it’s almost twice as likely that they’re an engineer as opposed to a designer. 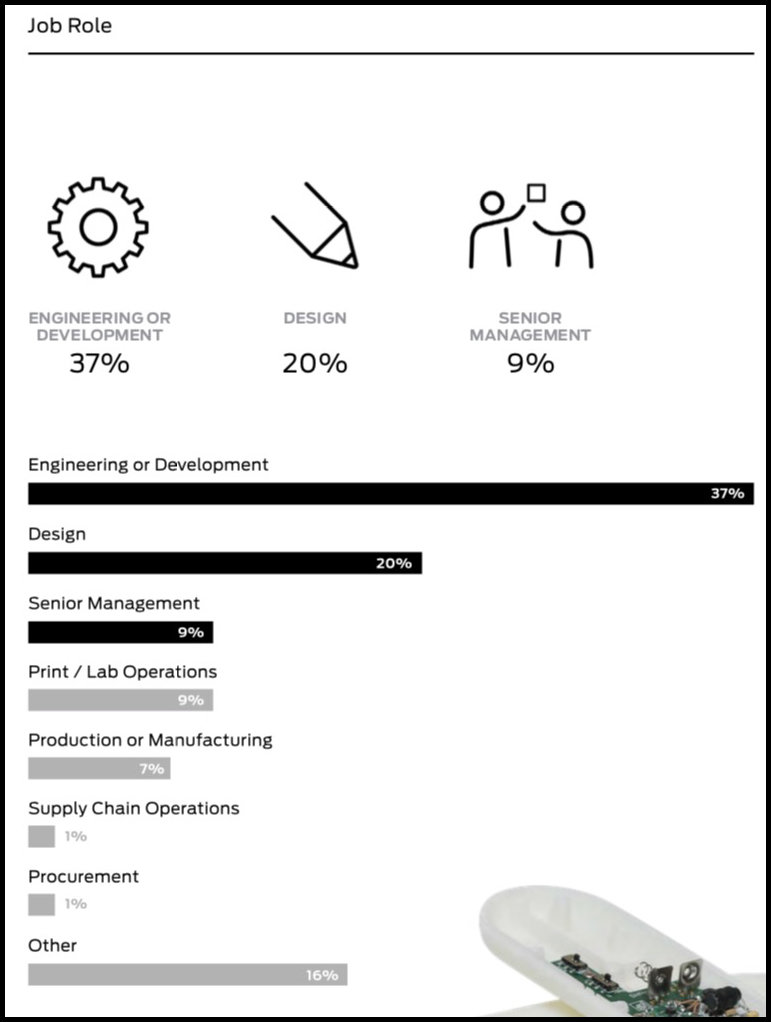 The largest percentage of 3D printer users print with it every single day. 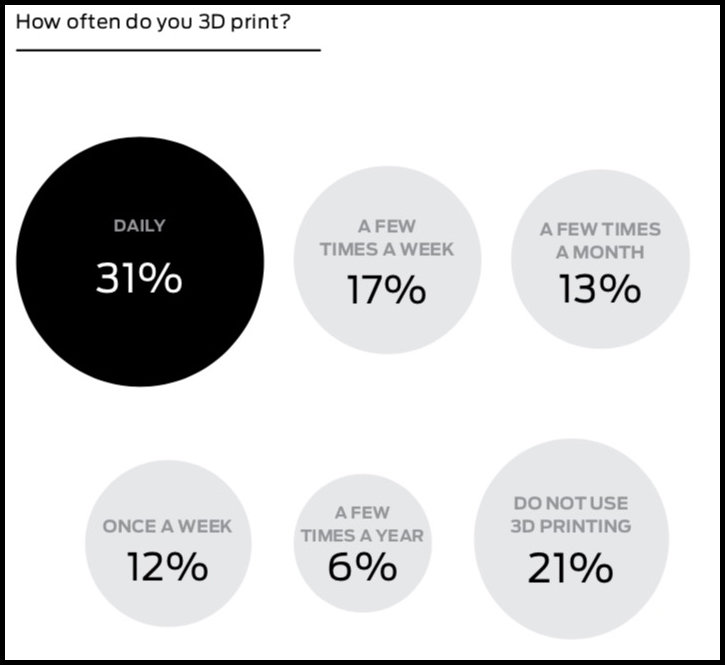 I found this surprising: Of all the criteria for selecting a 3D printer, “Print accuracy/high resolution” garnered the highest share of votes–yet only 60% of respondents rated the quality as “Very important. 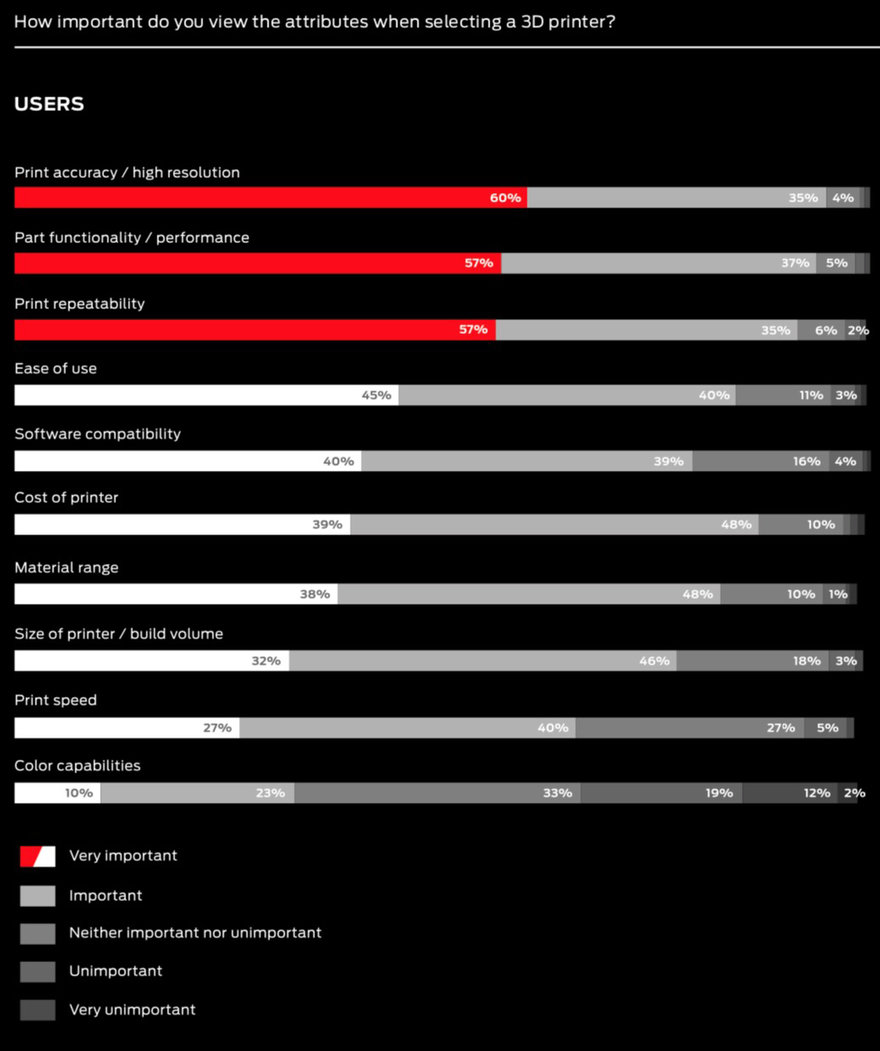 Based on the stat above, high precision is apparently not as crucial as I’d have guessed it would be. Backing that up is the stat below, showing that reliability is more important to end users than dimensional accuracy. 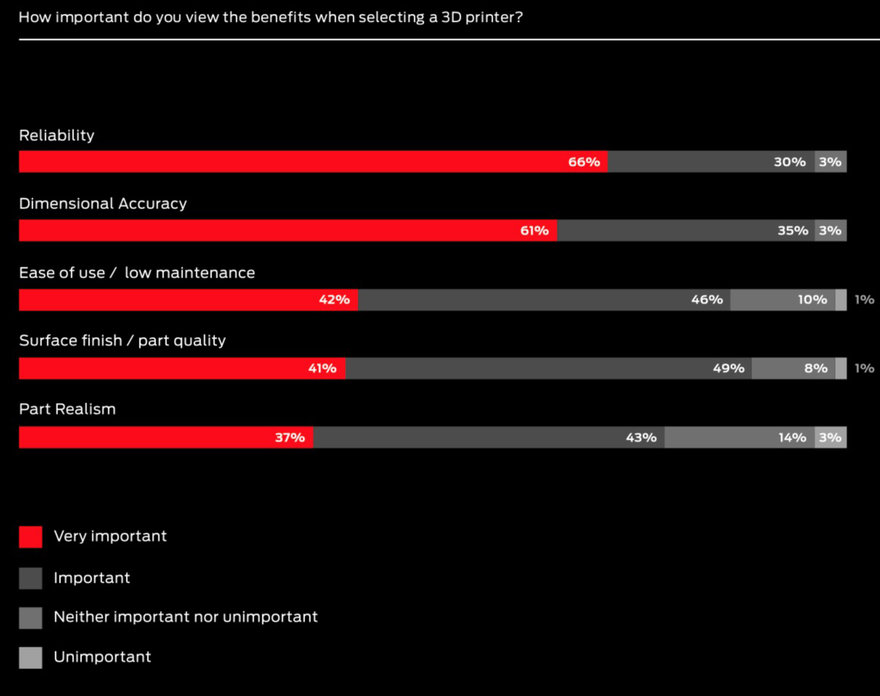 You can download the full report, for free, here.