When I left NYC several years ago, scaffolding looked like this: 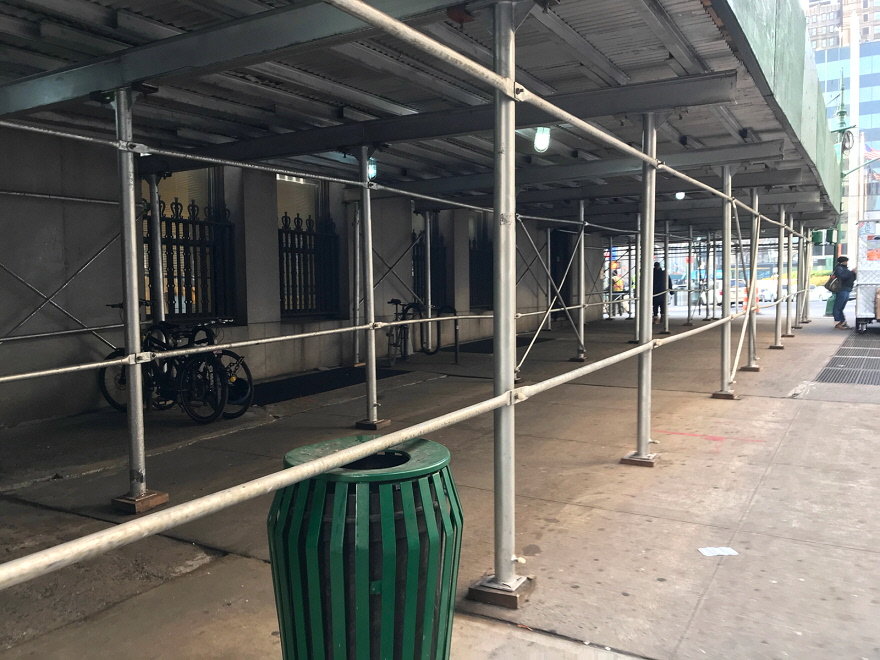 Now it’s been upgraded, at least in places. A company called Urban Umbrella has wisely designed a more attractive scaffolding system, and even convinced the city to allow them to use the color white (standard regulation is Hunter Green). 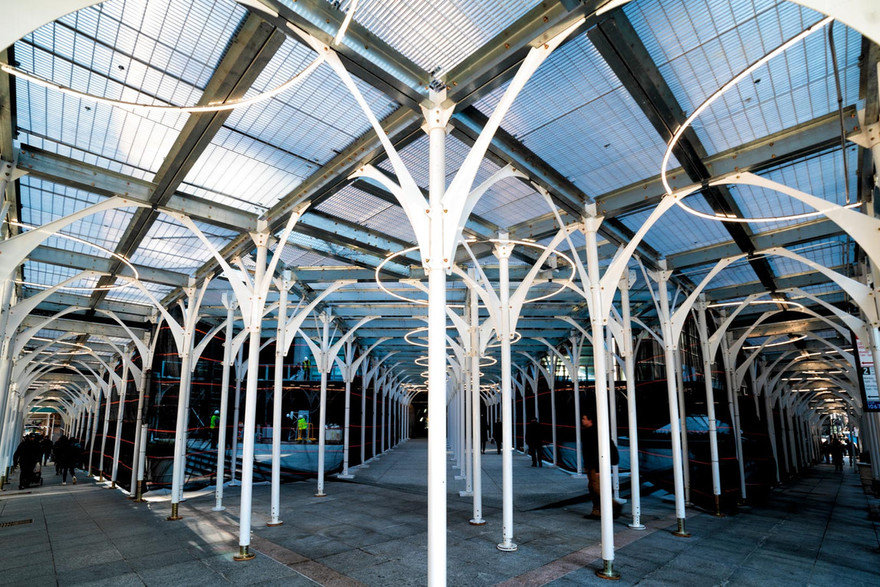 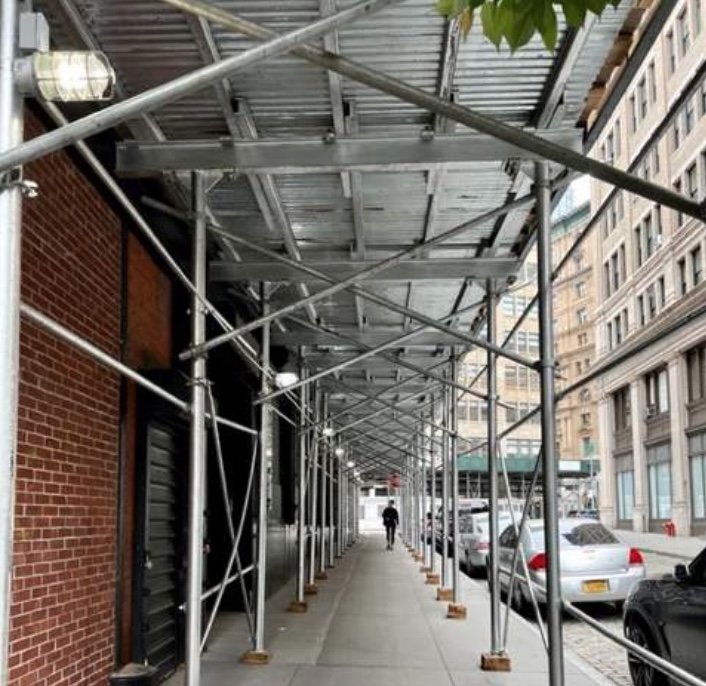 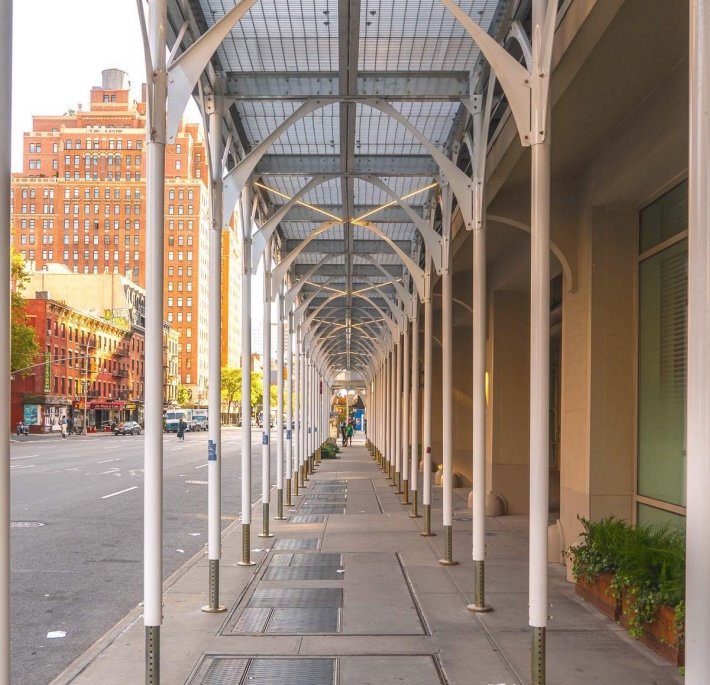 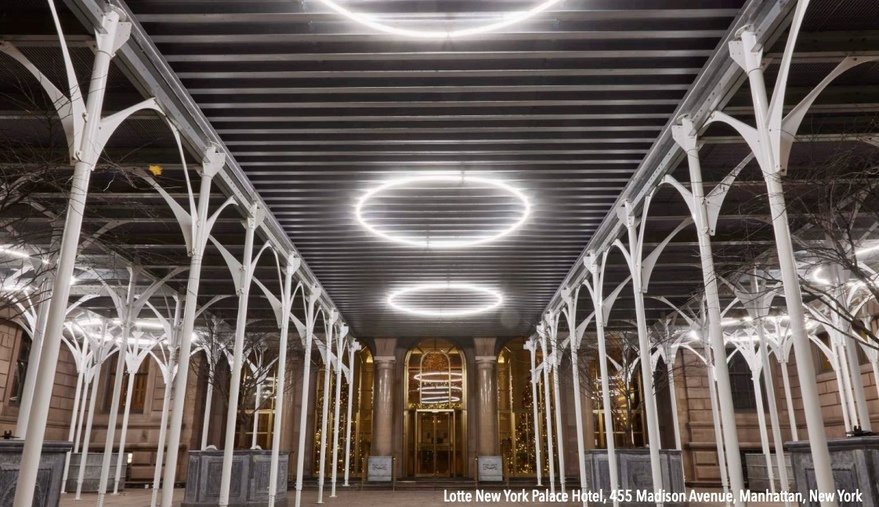 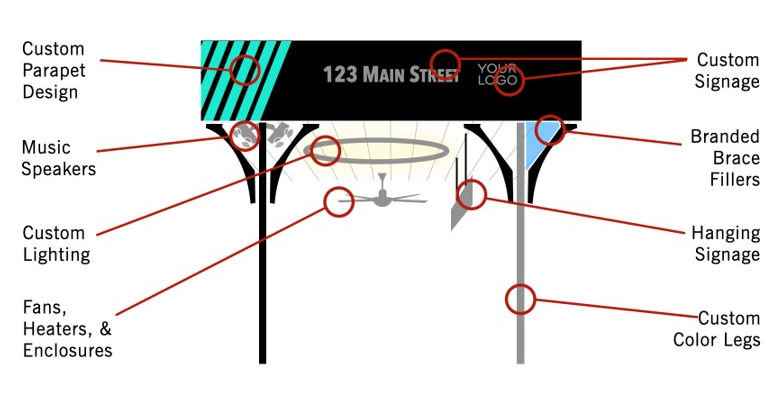 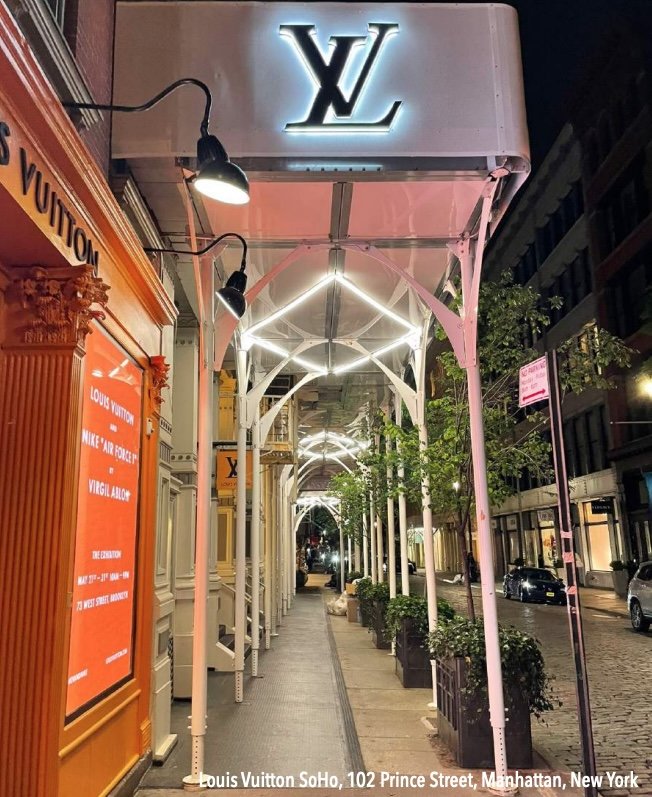 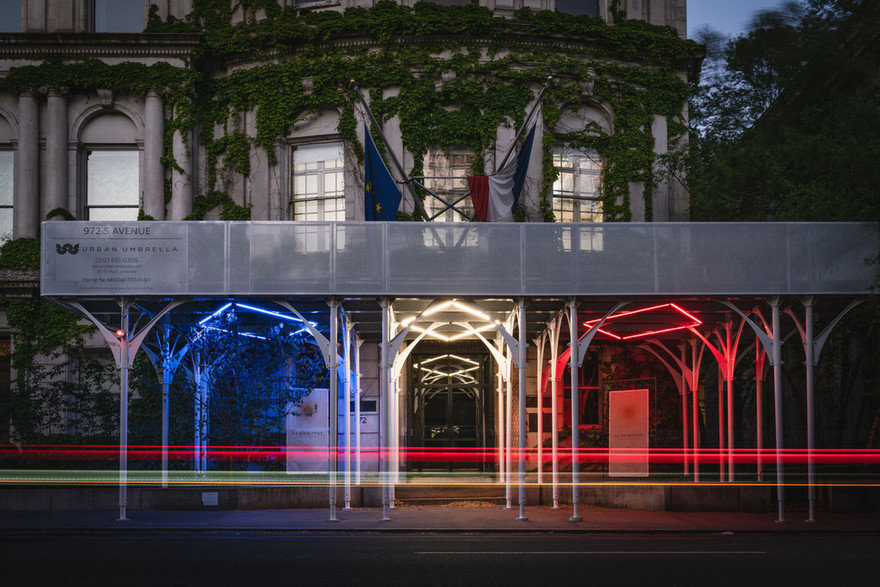 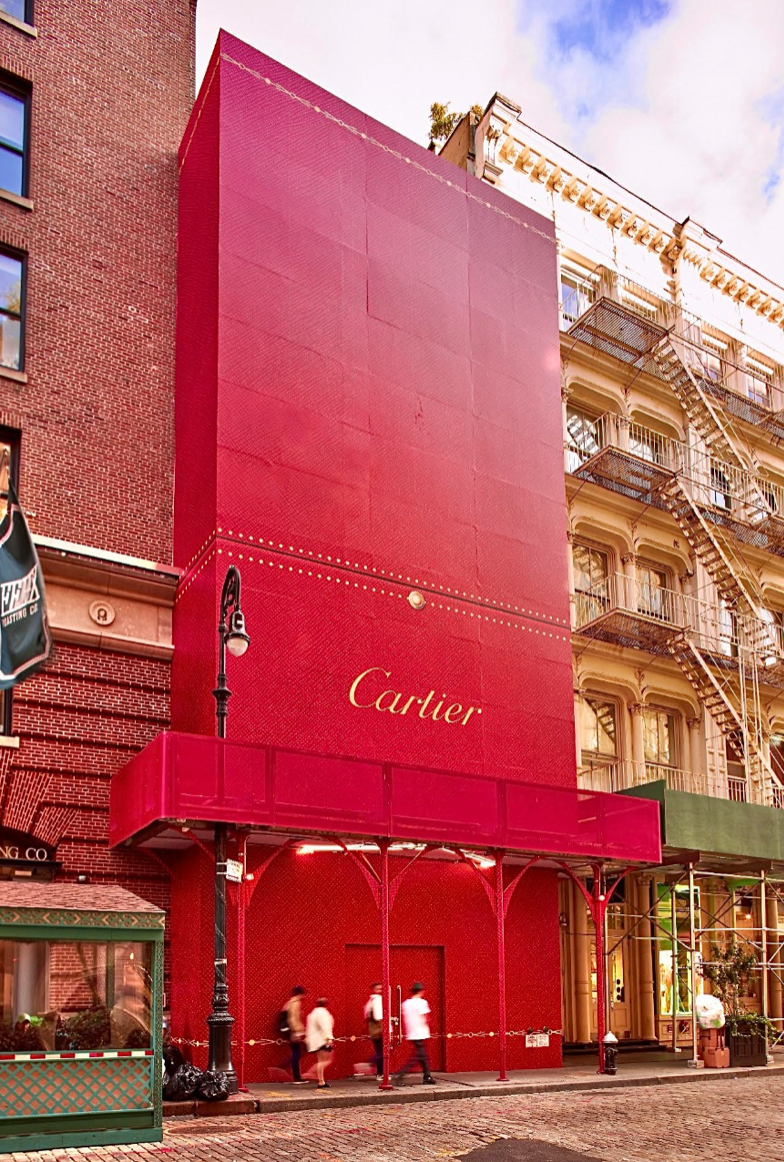 As you’d expect, Urban Umbrella’s system is more expensive than standard scaffolding—three to four times as much. Company founder Benjamin Krall told CBS News that he typically pitches the retailers, who can then sway the landlords who have to foot the bill. “We are at least going to give your ground floor retailer a shot to stay in business,” Krall explains, “because one in five retailers exposed to traditional scaffolding will go out of business.”

As someone who’s looked at ugly scaffolding for most of my life, I’m stunned at how good Urban Umbrella’s fixtures look. 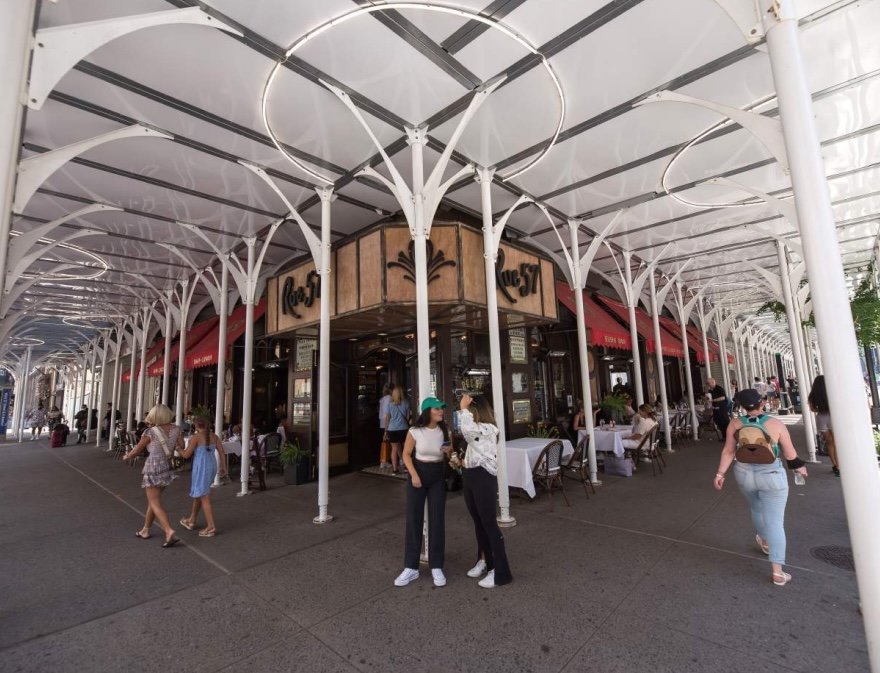 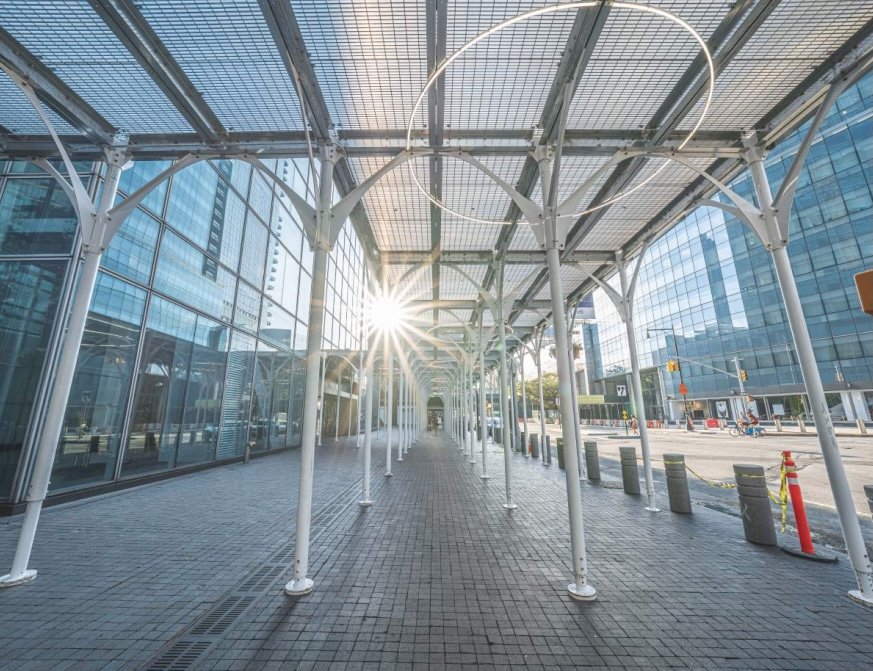 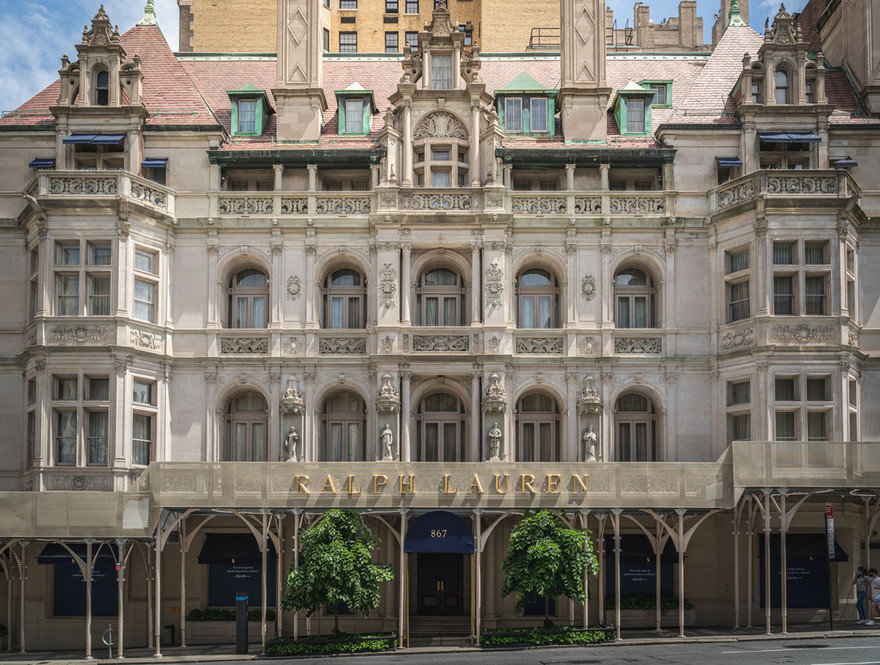 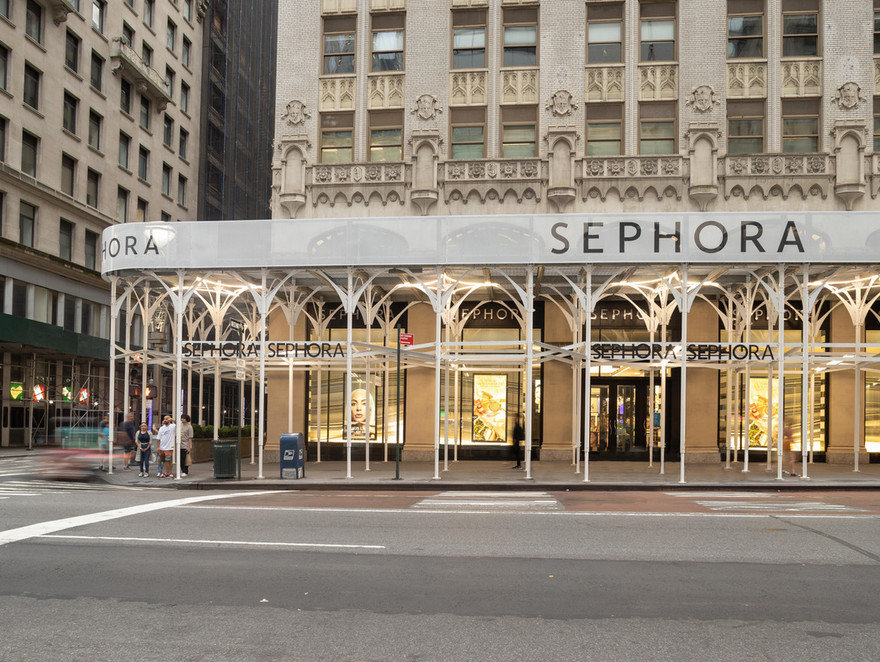 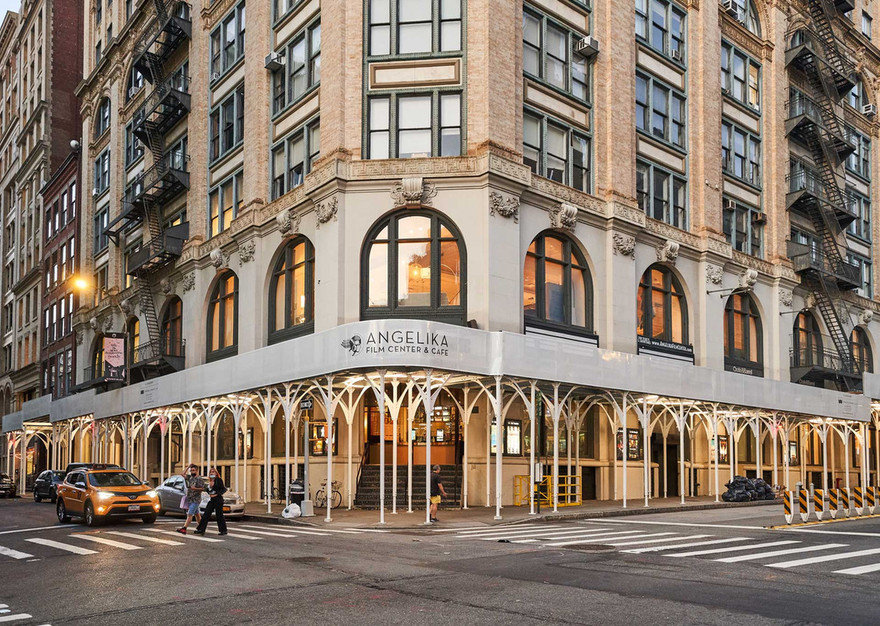 Krall, for his part, is modest. “”We are improving a product people still hate,” he says. “They’re still happy when it comes down.”