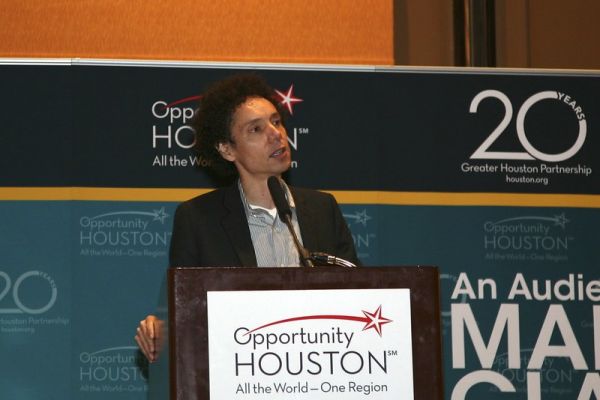 Malcolm Gladwell is a public intellectual famous for his novel takes on human society. His books, which include Outliers: The Story of Success and Talking to Strangers: What We Should Know about the People We Don’t Know, are widely-discussed bestsellers.

Gladwell is a busy man, so he has personal assistants. In a recent blog post, he says that for many years, he would ask applicants for that positoin if they could drive a car with a manual transmission. If the answer was no, then they were disqualified.

Why? It’s not because they will need to drive stick while on the job. It’s because he’s looking for the type of 22-year old person who would want to learn that “marginally useful skill.” Gladwell explains that the young person who can use a manual transmission has certain useful personality traits:

One reason is that they like knowing how to do things that most people do not. Another is that they realize that the most fun cars in the world to drive are sports cars, and the most fun sports cars to drive are the ones with manual transmission, and they like the idea of being able to turn a rote activity (driving) into an enjoyable activity. I want to work with the kind of person who thinks both those things.

It’s an interesting idea, but as one commenter at Ann Althouse’s blog points out, it assumes that the average 22-year old has access to a car (let alone a sports car) with a manual transmission, which I think would be fairly unusual in the United States. Gladwell would certainly be disqualifying a lot of otherwise capable 22-year olds who could have other ways of demonstrating the same characteristics.