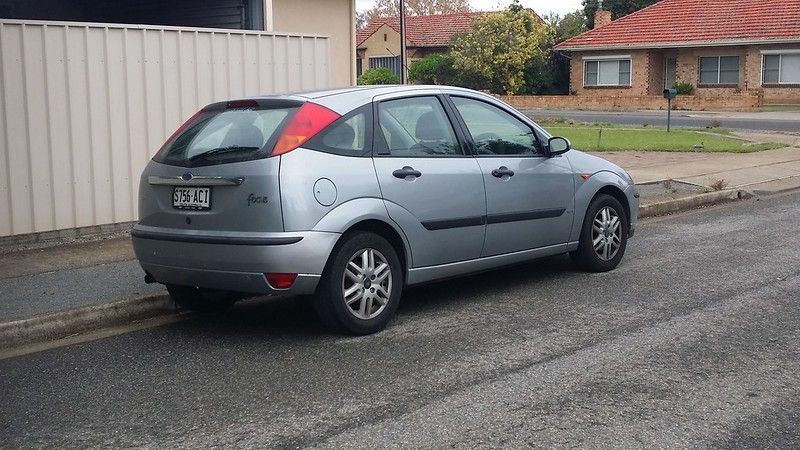 A speed camera in Italy awarded a driver with a $960 prize for taking her Ford Focus up to 437 miles per hour, or approximately 10 times the maximum speed of that vehicle. Alas, she was to be disappointed, as it was a computer glitch which caused the reading. Fox News reports:

The Autoappassionati report said local police failed to double-check the camera’s findings before mailing the woman a ticket – which placed 10 points on her license and carried a fine of 850 euros, or just under $1,000.

Giovanni Strologo, a transportation spokesman for the community of Offagna, in Ancona province, where the incident happened, advised the driver to appeal to the local government for compensation, according to the report.

In a Facebook post, he noted that police should have checked the details before sending the driver a ticket and joked that “even with a missile” the car could not possibly reach speeds that high.