Being neighborly means something slightly different for everyone. Some friendlier people bring baked goods to the family next door and have barbecues every weekend with their whole cul-de-sac, while others simply request peace and quiet from their neighbors. And on rare occasions, some people decide to completely disregard the feelings and requests of those living around them.

3 days ago, Reddit user CairoGunship shared the story of how, after months of warning their neighbors not to block their driveway or the road, they were finally pushed over the edge and called a tow truck. Feeling guilty that the situation escalated to that level, CairoGunship asked the Am I the [Jerk]? community whether or not they were justified in having their neighbors’ cars towed. Below you can read the full story, as well as some of the responses it has received, and decide for yourself if they made the right decision. Then after finishing this article, if you’re looking to hear about another heated neighborly dispute about parking, check out this Bored Panda piece next.

3 days ago, one resident asked Reddit if they were justified in calling a tow truck on their neighbors who consistently block their driveway 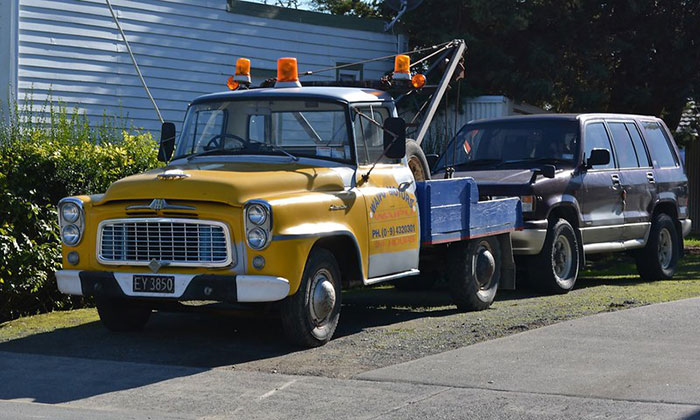 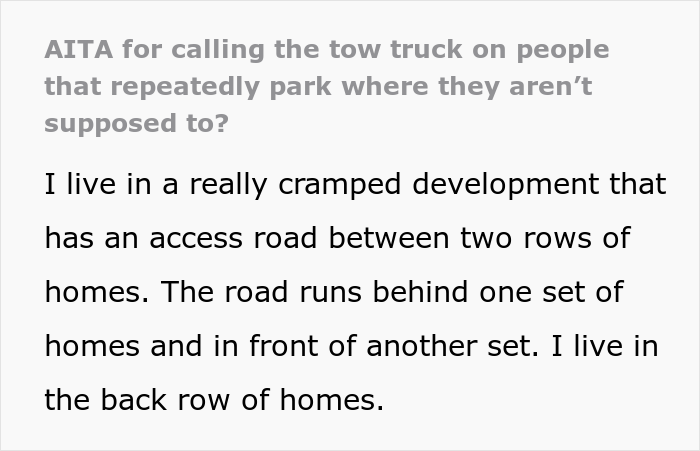 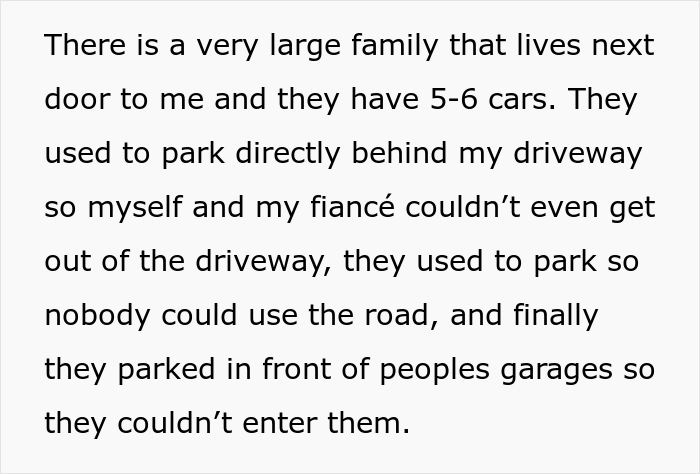 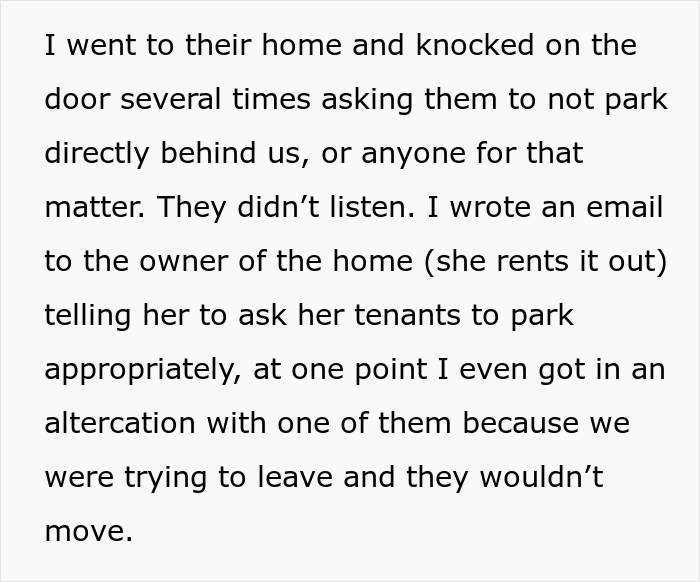 The neighbors had received and ignored numerous warnings about parking inappropriately 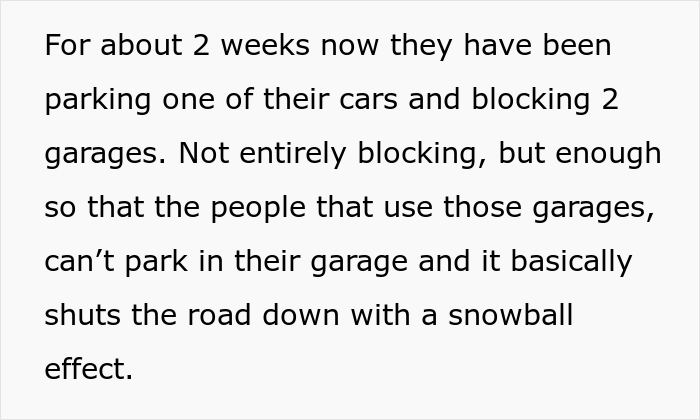 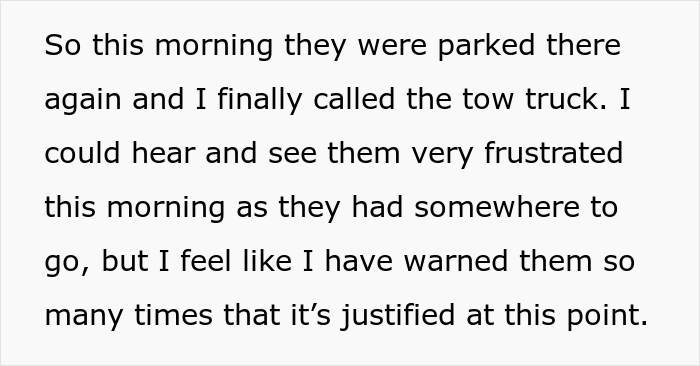 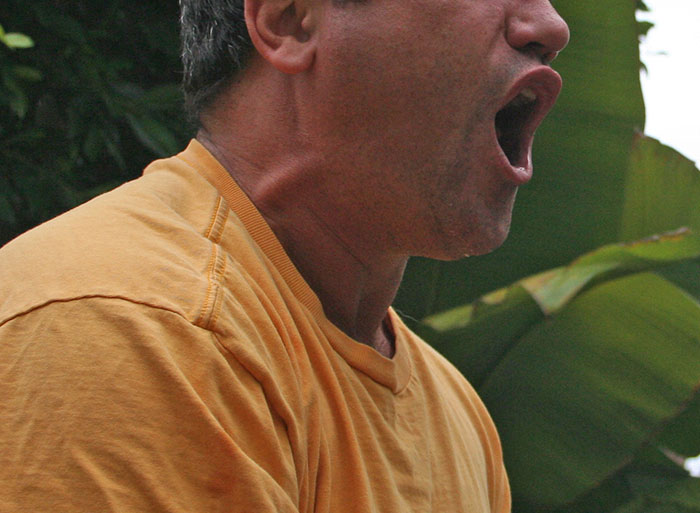 Everyone wants to live in a peaceful neighborhood, but sometimes residing in close proximity to others inevitably leads to disputes. Particularly in crowded areas with limited parking, like CairoGunship describes in this story, it can be extremely frustrating to be unable to come or go whenever you please. But aside from just being obnoxious and rude, blocking someone’s driveway is illegal in many places. In the UK, obstructing your neighbor’s driveway can result in fines up to £130 in London and £70 in other areas.

Meanwhile, in the United States, people who have blocked someone else’s driveway might avoid getting a ticket. But once their car has been towed, it’s going to cost hundreds of dollars to retrieve it. Not to mention the immense hassle of tracking down the impounded car and  getting a ride there before paying the exorbitant fees to get it back. I imagine the neighbors in this story learned a valuable lesson after a grueling experience like that.

I can empathize with having a difficult time finding parking, as some cities are notorious for having limited access to free spots, and nobody wants to walk a mile from their car to their home. But that does not justify disrupting the lives of everyone else around them. One doesn’t have to be the world’s best neighbor to understand that everyone is entitled to come and go as they please, especially when they own a driveway and shouldn’t ever need to worry about searching for parking. Let us know in the comments how you feel about this situation, and if you’ve ever experienced a similar neighbor dispute. If you have, how did you handle it? 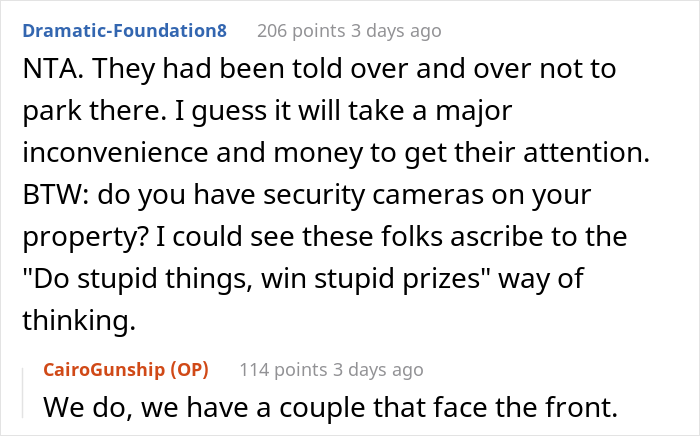 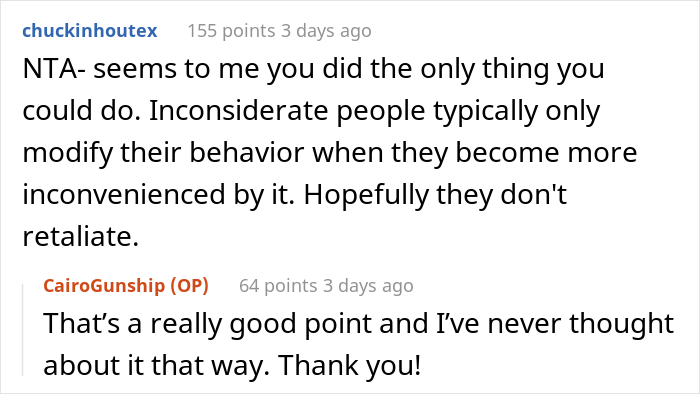 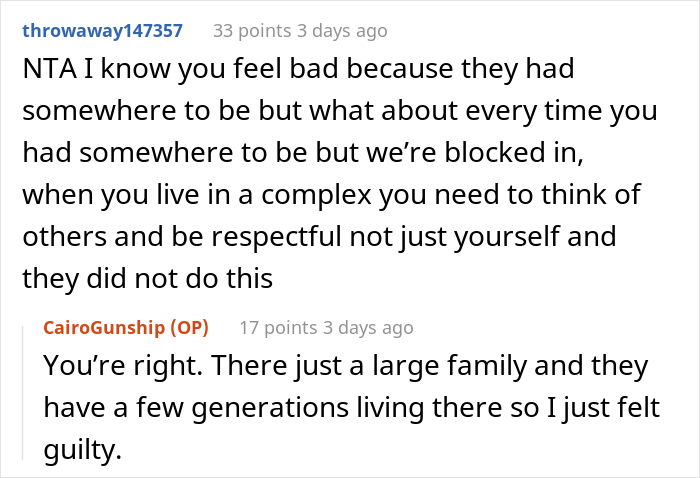 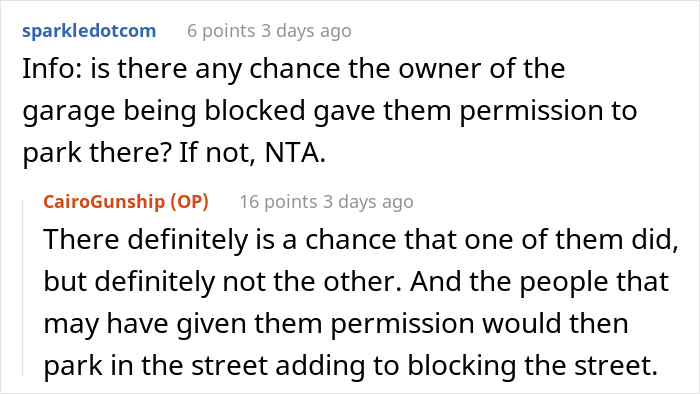 The post Man Asks If He Was A Jerk To Get Neighbor’s Car Towed For Blocking The Road In A Snowball Effect first appeared on Bored Panda.