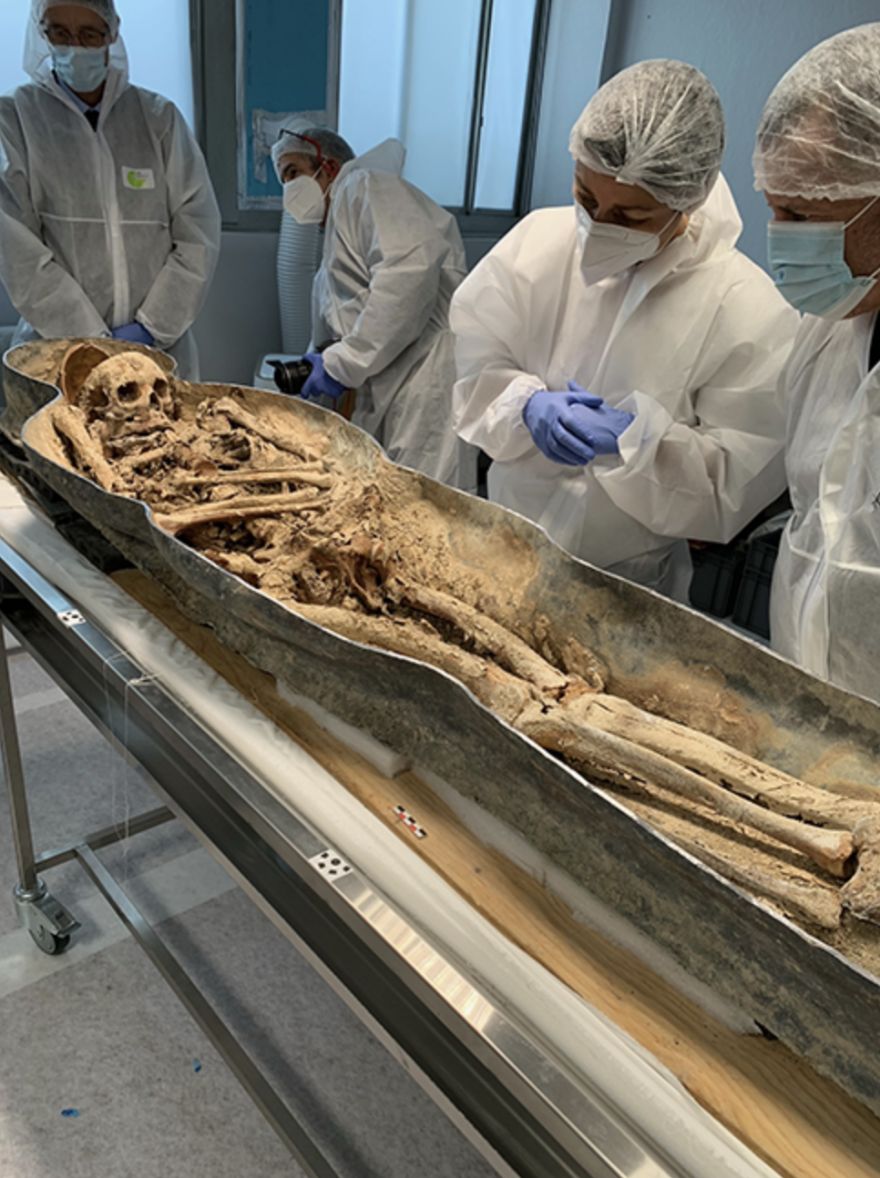 Experts have found tombs and two lead sarcophagi underneath the floor slabs of the church’s transept crossing three years after a fire burned the Notre Dame Cathedral in Paris. This was when a team of archeologists from the French National Institute for Preventive Archaeological Research (Inrap) was doing the preparatory dig for rebuilding the cathedral’s spire.

One might think that the fire, while devastating the structure, also gave way to new findings for archeologists. It still doesn’t erase the fact that the building got destroyed, though.

Obtaining the bodies in the tomb for analysis, Paul Sabatier of the forensic research faculty from the University of Toulouse III finally identified one of the bodies. They’ve determined the corpse to be Antoine de la Porte, an 83-year-old religious dignitary. It was also found that he had good teeth, apparently.

The other body in the second lead tomb had no name yet but was found to be a young, aristocratic cavalier.