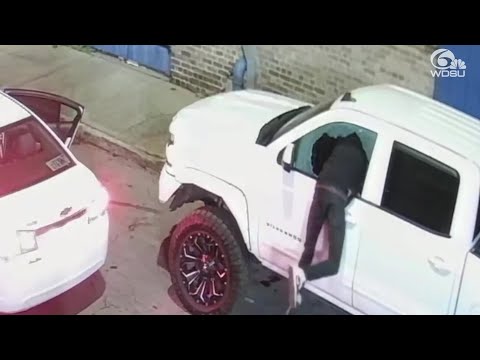 WDSU News reports that a man in the Metairie neighborhood of New Orleans developed an inventive menthod to prevent thieves from breaking into his fancy Chevy Silverado: he rigged a flashbang to detonate if someone broke in.

A flashbang is an explosive device that triggers a temporarily blinding flash of light and a loud noise. Such devices stun and disorient people who are nearby.

The anonymous owner told reporters that his truck had been broken into frequently in the past. He was determined to find an effective way to deter thieves.

New Orleans police expressed their concern about the use of explosives to stop robberies.