After a lot of talks and discussions, now society is more aware of the problems and difficulties that transgender people face. One of these problems is the way people react to their appearance, opinions, and overall decisions. Understanding transgender people for some might seem tricky, and it’s okay as long as an effort to accept them is made.

One recent Tweet posted by the user Gad Saad got a lot of people’s attention after he claimed that his wife was “frozen in fear” after she didn’t know what pronoun to use to address the server who was making her coffee at a cafe. The thread of tweets created by Saad caused a great stir on the social media platform. 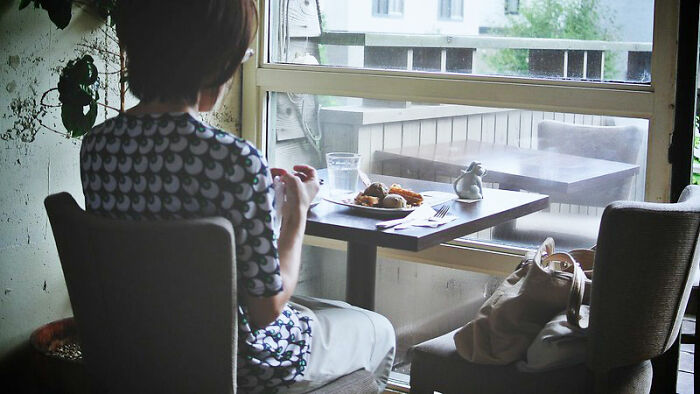 The Twitter user who is actually a professor of marketing and an evolutionary psychologist started his train of thought by describing the situation his wife got herself into. The woman decided to go to their local coffee shop where she got uncomfortable when she didn’t know how to address the barista who “possibly” could’ve been transgender.

Having this in mind, a Twitter user decided to share the situation that his wife had to go through in a coffee shop 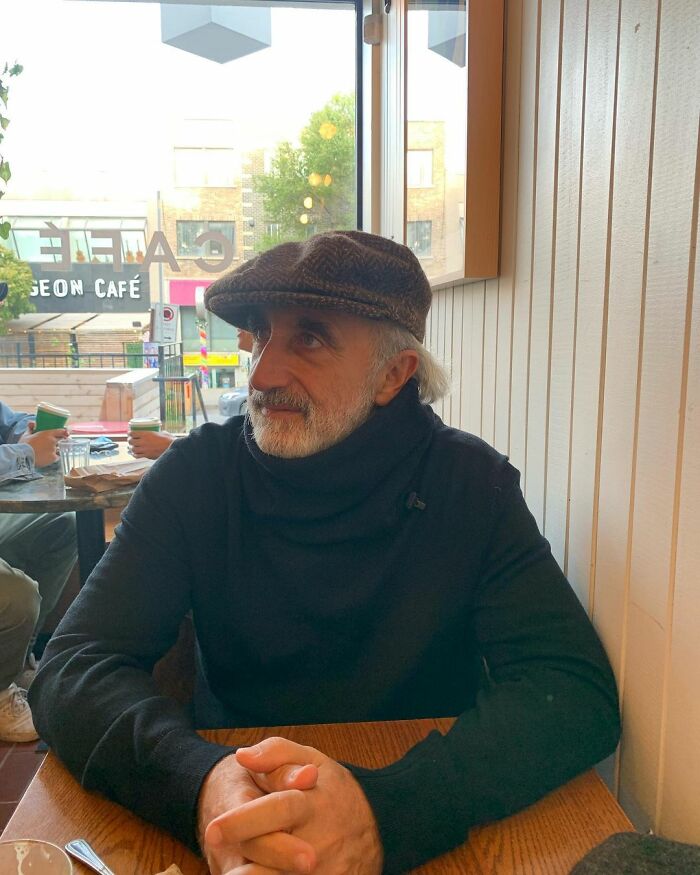 Saad then continued by stating that even though transgender people have the right to fully express themselves in the best way possible, it is hard for cisgender people to sometimes understand what kind of pronouns they should use when talking to a transgender person. In his tweet, he stated that “Fighting for a world free of bigotry does not imply that we must suppress perfectly natural categorization mechanisms that are built into our brains and our languages,” touching upon a sensitive issue of many thinking that gender depends on the sex of a person. 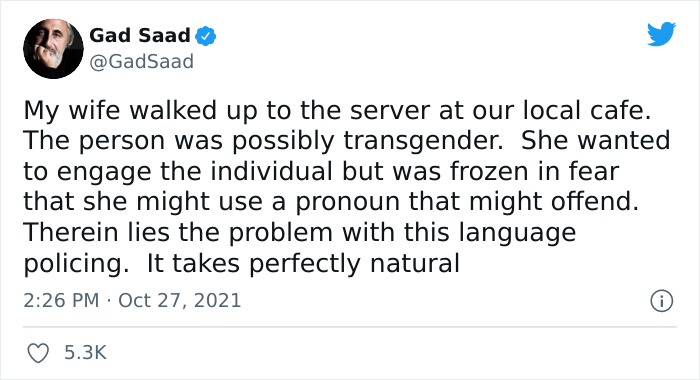 According to the man, this made his wife uncomfortable as she didn’t want to make a mistake by using a wrong pronoun 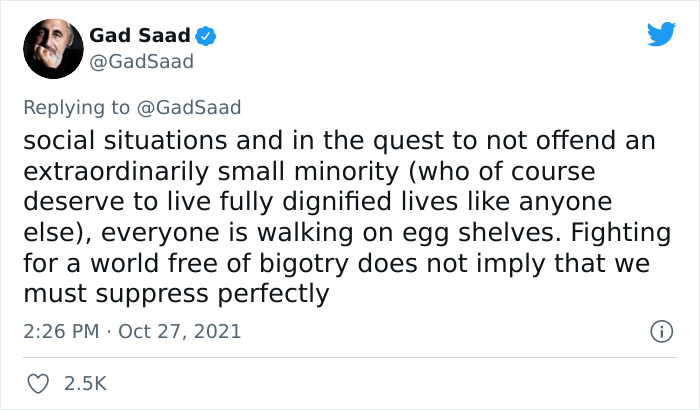 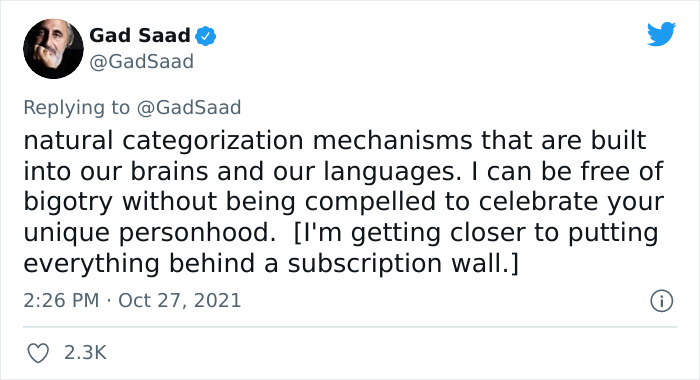 This thread soon became a target for people who were actually making fun of the author of the tweet pointing out ways one can order something without actually needing to include the server’s gender. Other users were even explaining and giving suggestions on how to actually place an order without including pronouns: “Hi, I’d like a coffee,” “Hi, may I please have a large coffee,” etc.

People online soon started mocking the Twitter user, explaining how his wife should order her coffee without going through this unnecessary hassle 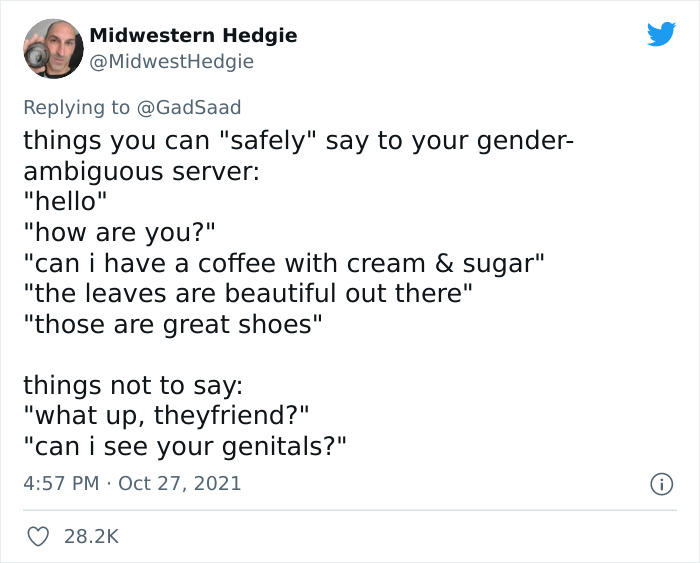 Such comments where people were pointing out that this situation seems like his wife’s problem, and the shown lack of understanding made the author of the tweet provide his audience with more context. He explained that the situation where she didn’t know what kind of pronoun to use occurred when she wanted to reassure another server that their colleague would take care of the order, but she got flustered because she didn’t know if she should call them “he.” 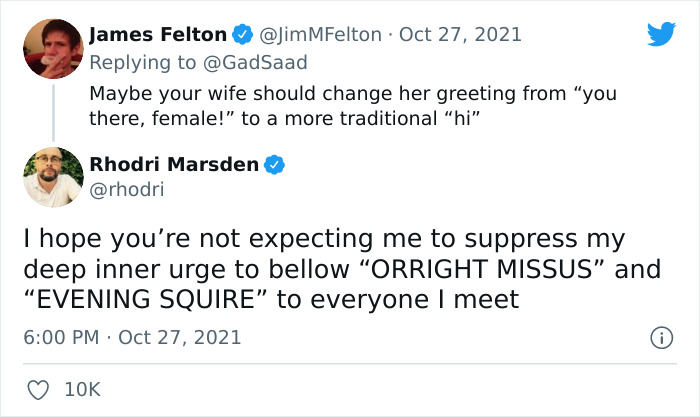 Most of Twitter users didn’t find this incident to be something showing the transgender language problem, but rather a comical and exaggerated situation 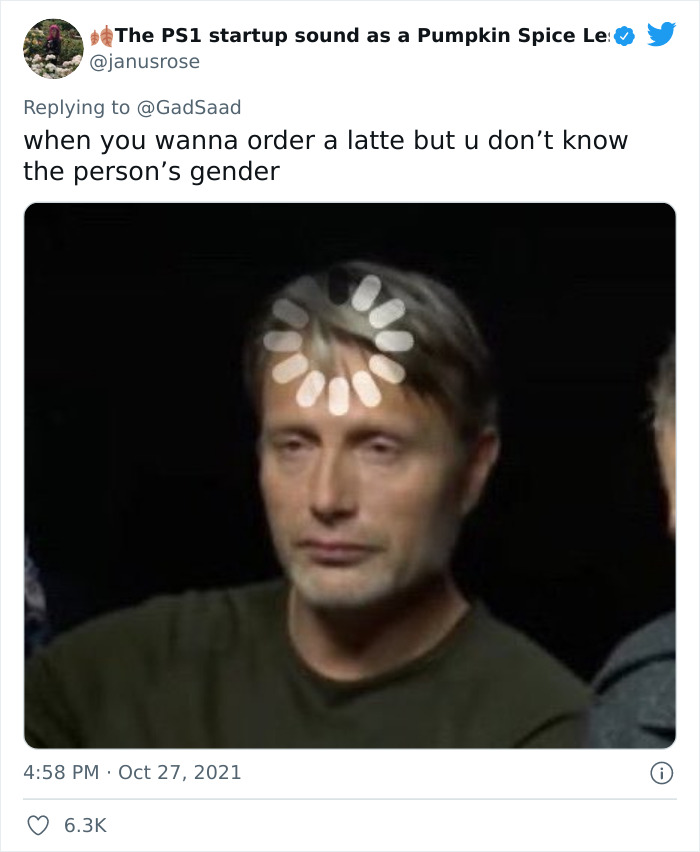 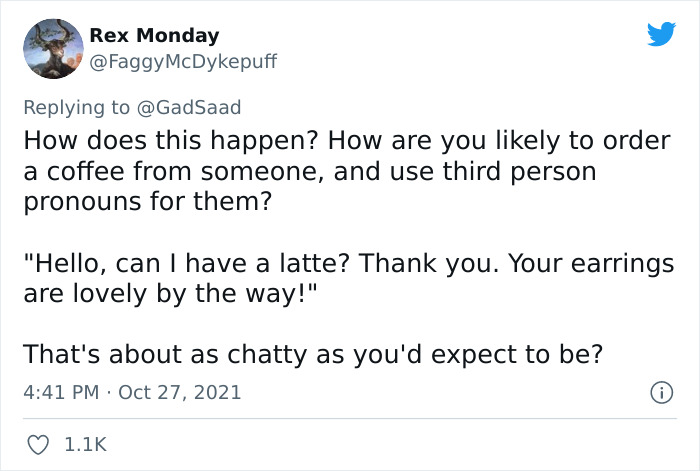 However, people online were still thinking that this whole thing could’ve been avoided and that the couple shouldn’t be reacting the way they did. Some people even laughed at them for not being able to figure out that in case you don’t know what pronoun to use, you can simply address someone by saying they/them. 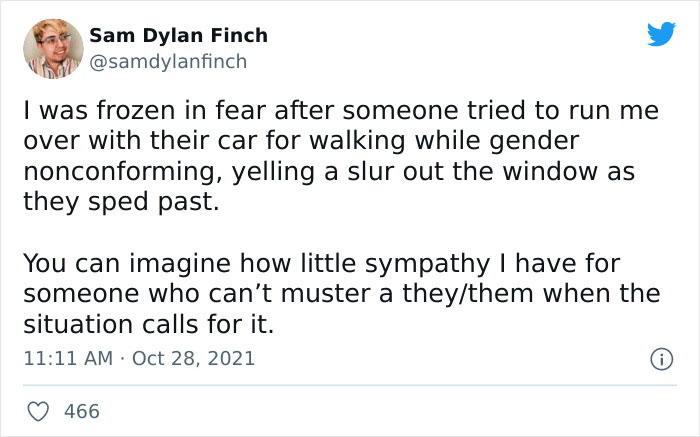 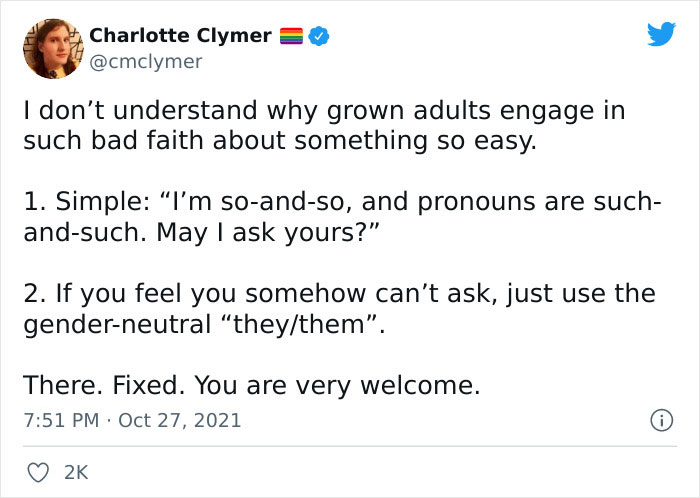 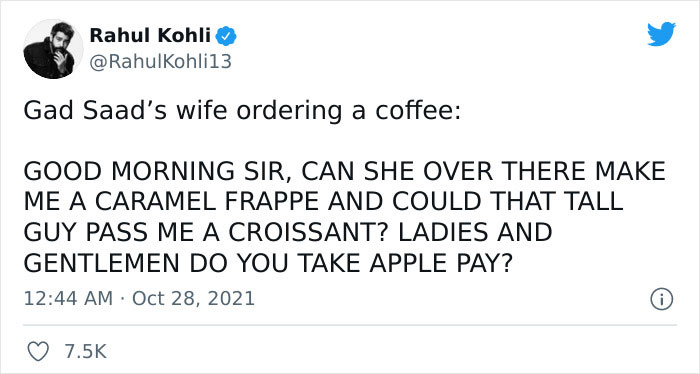 The post Man Shares How His Wife Didn’t Know How To Speak To A Cafe Server She Thought Was Trans, Gets Roasted first appeared on Bored Panda.