Hard work has been applauded in most cultures, but especially in America. After all, it’s what the American dream is made of, the idea that if you work very hard, you will attain everything you ever wanted. So this should only be your business how you made that fortune, right?

Well, this story shows how there’s still a lot of stigma attached to particular professions like exotic dancing, no matter how well off the person is. “For several years, I was a stripper. I have no shame about what I did, and only quit when I got a better job offer,” the woman who goes by the nickname TraditionImpressive2 wrote in a post on AITA.

It turns out, the author intentionally lived as cheaply as possible because she believed she could buy her own place on her income, as long as she saved like crazy. And there you have it, before TraditionImpressive2 “retired,” she “managed to outright buy myself a 3-bedroom flat.” Something that’s invaluable in the current crazy real estate market where people can not only no longer afford their own home, but they can barely rent the one they already have.

The problem arose when the author became pregnant with her boyfriend, who was less than excited to move into her flat. “He said that he didn’t want to live in a flat that was bought with ‘stripper money.’” So he pressured her to sell her own home until it became unbearable. 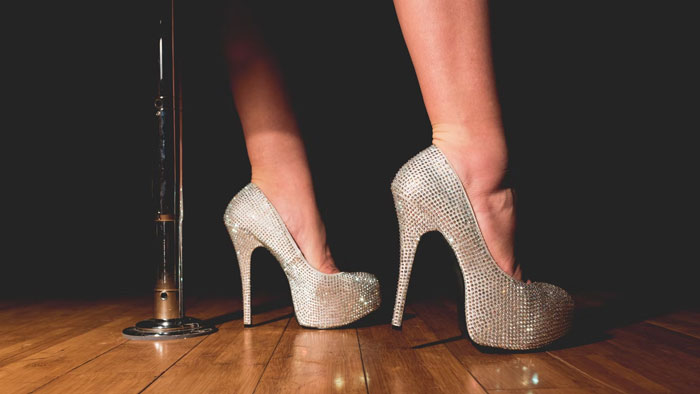 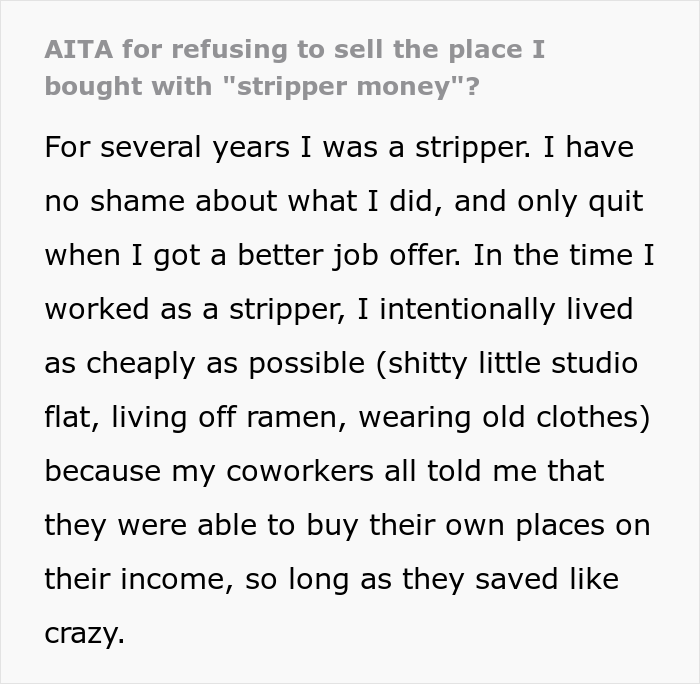 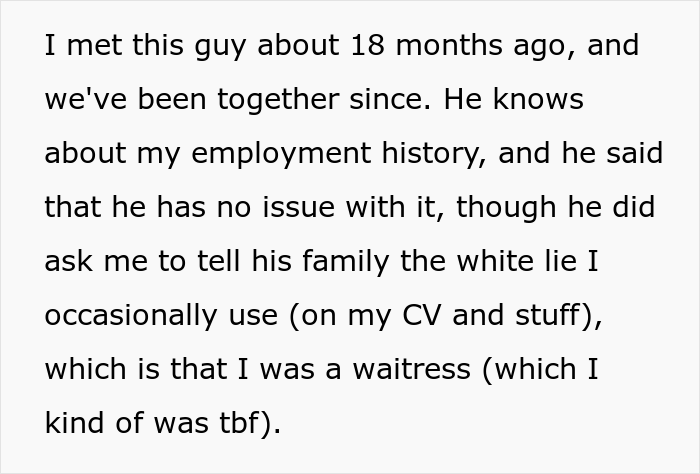 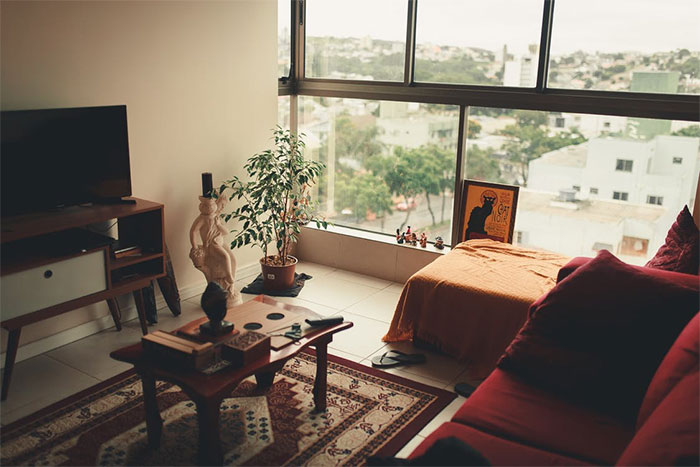 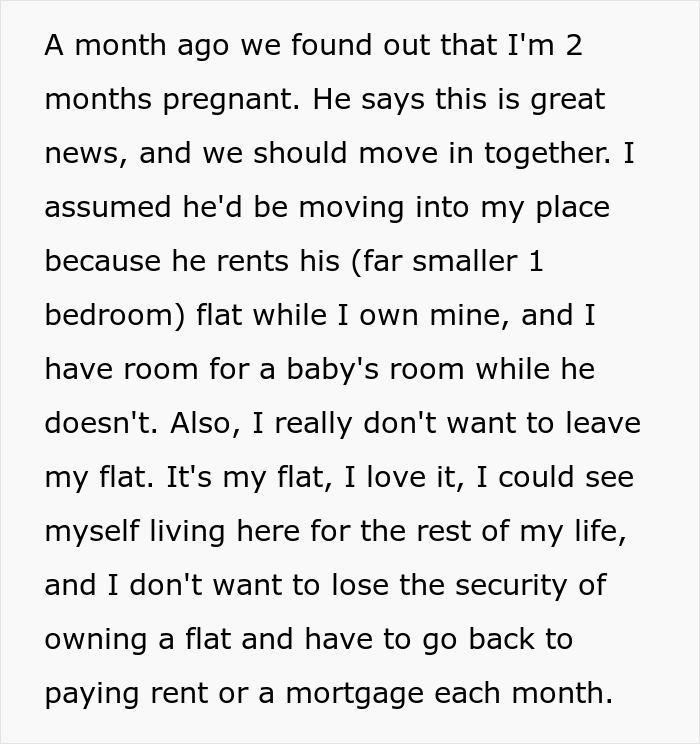 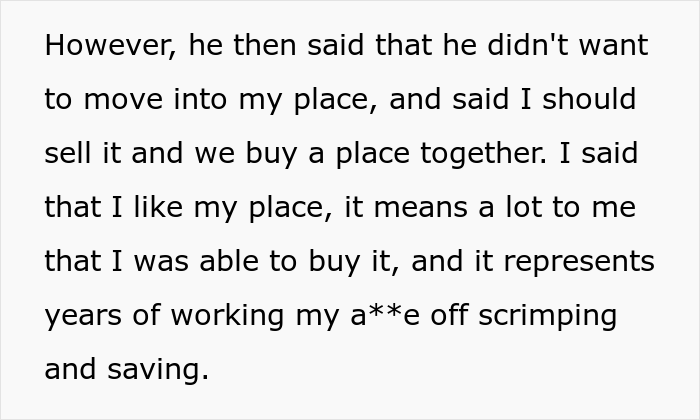 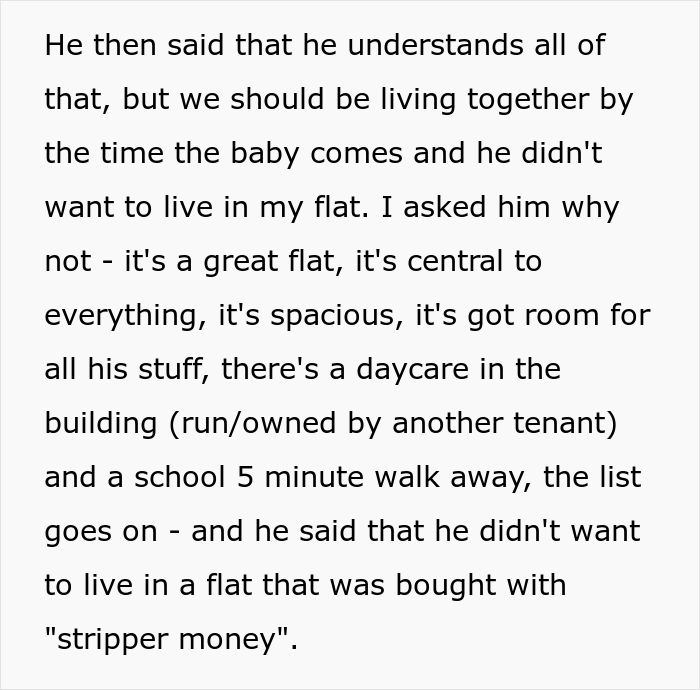 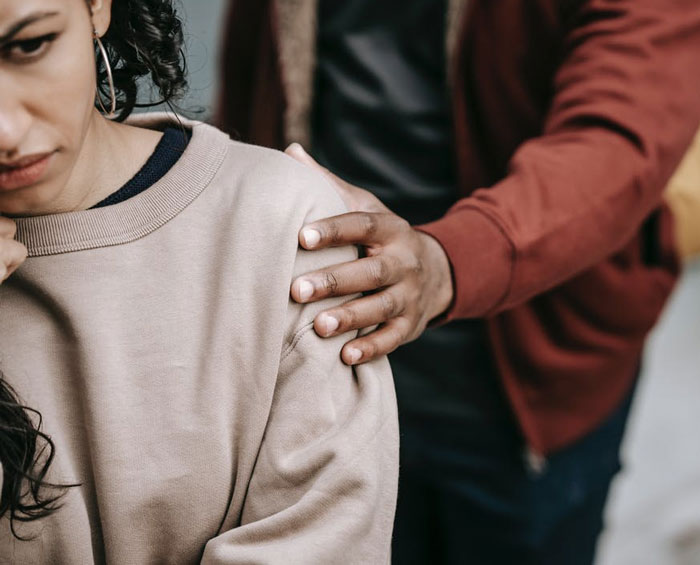 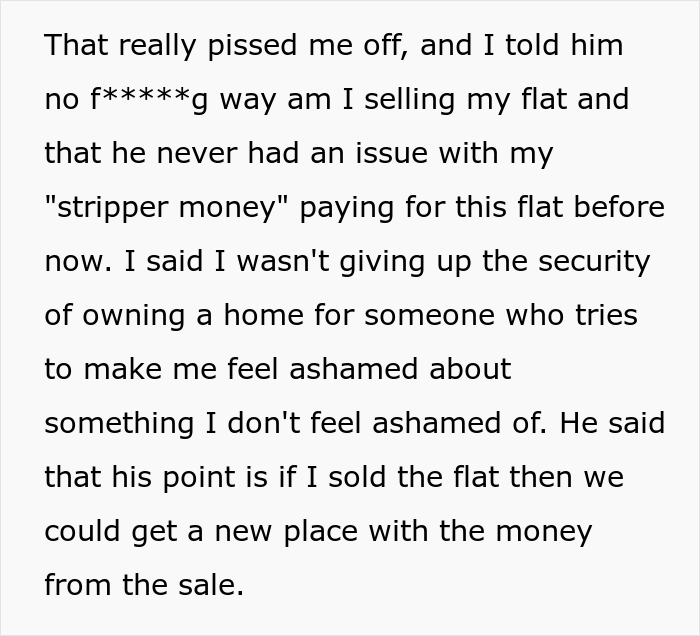 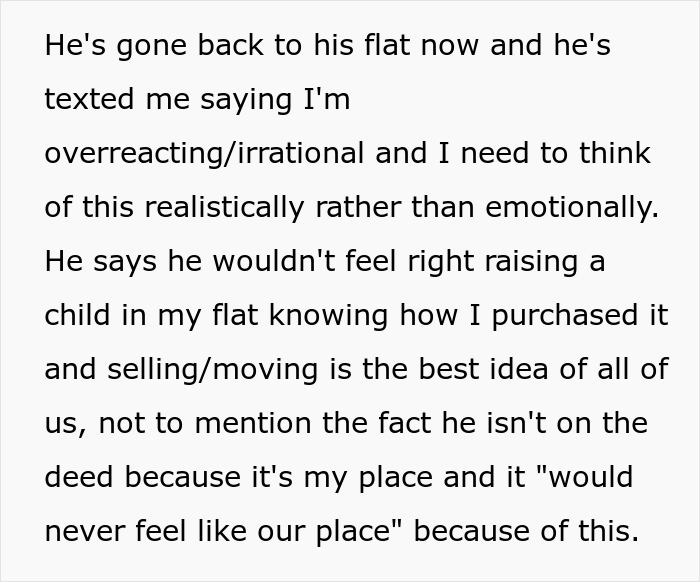 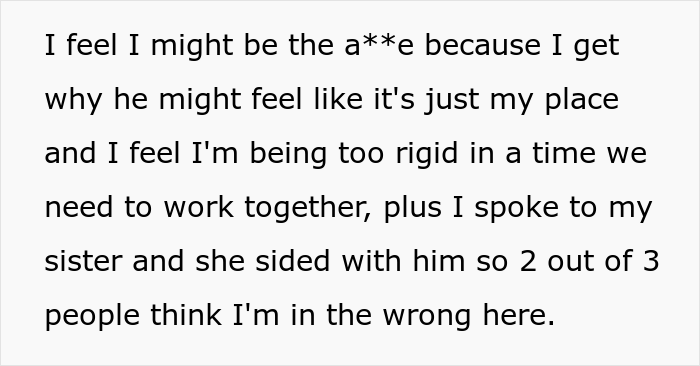 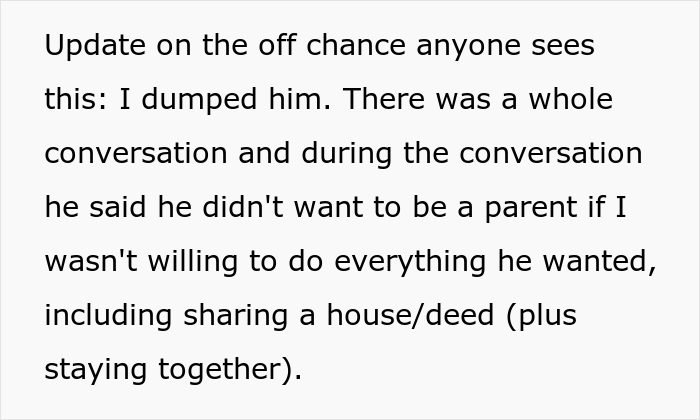 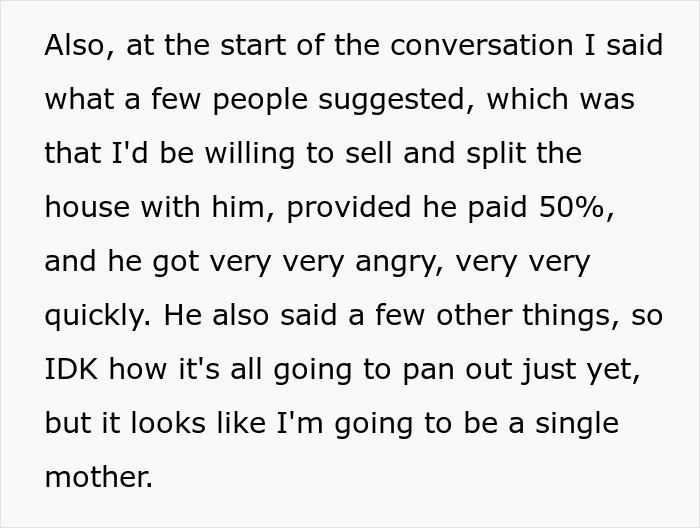 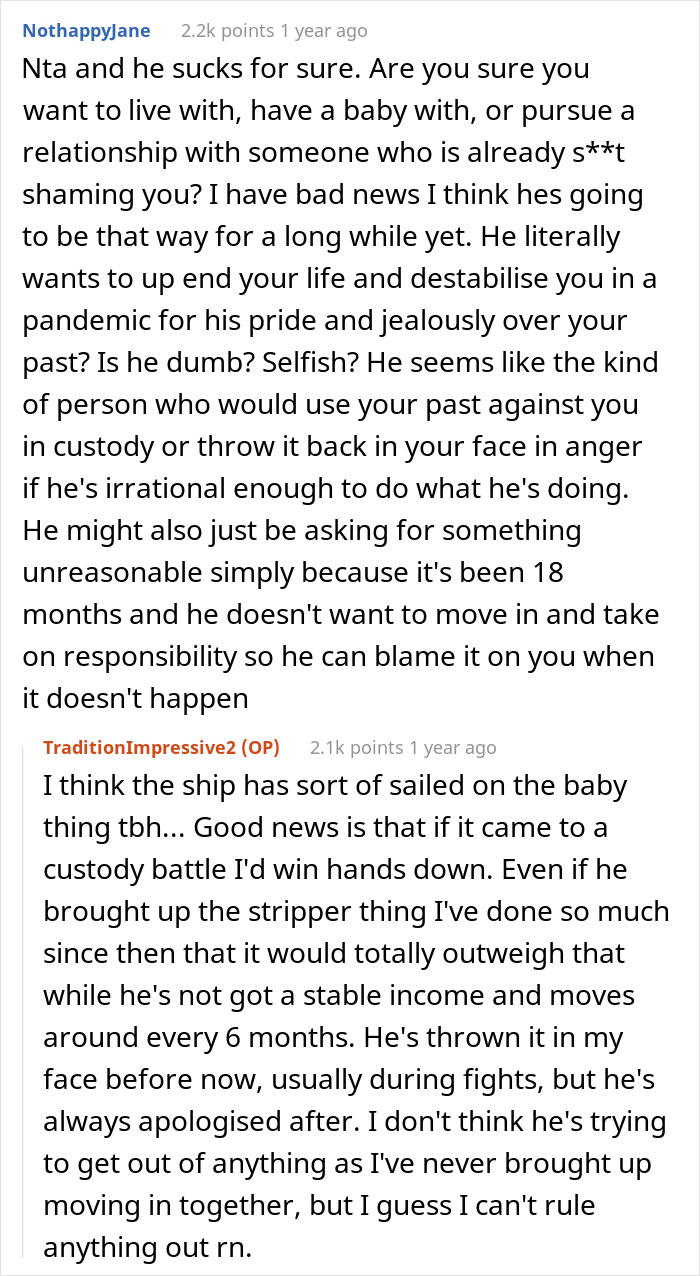 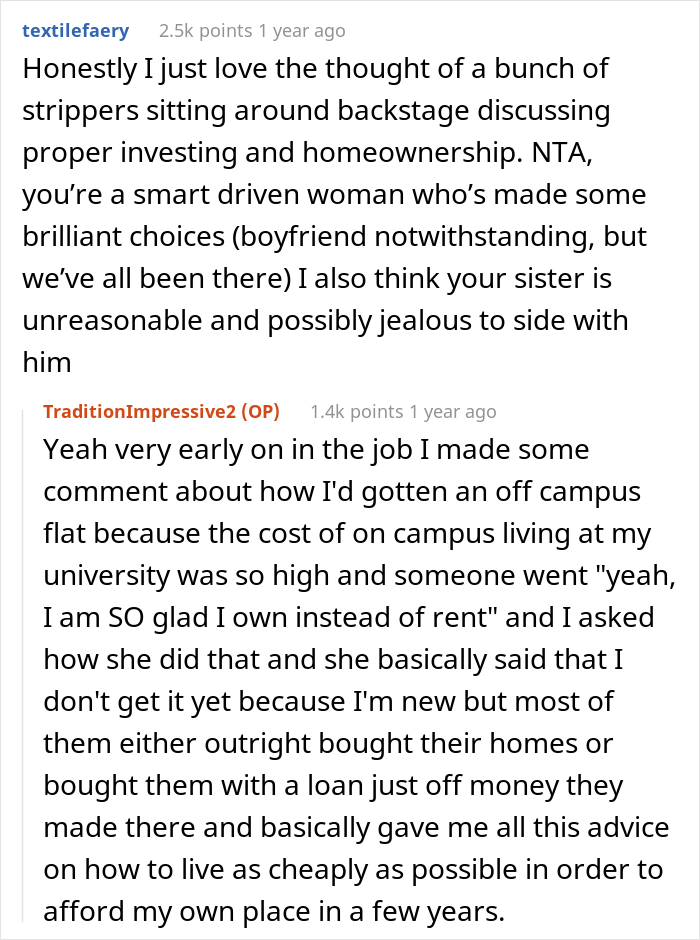 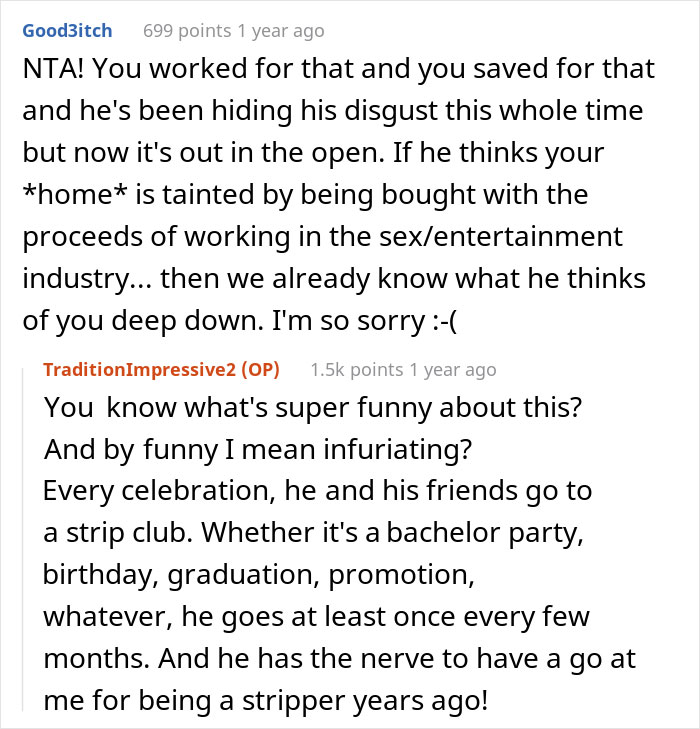 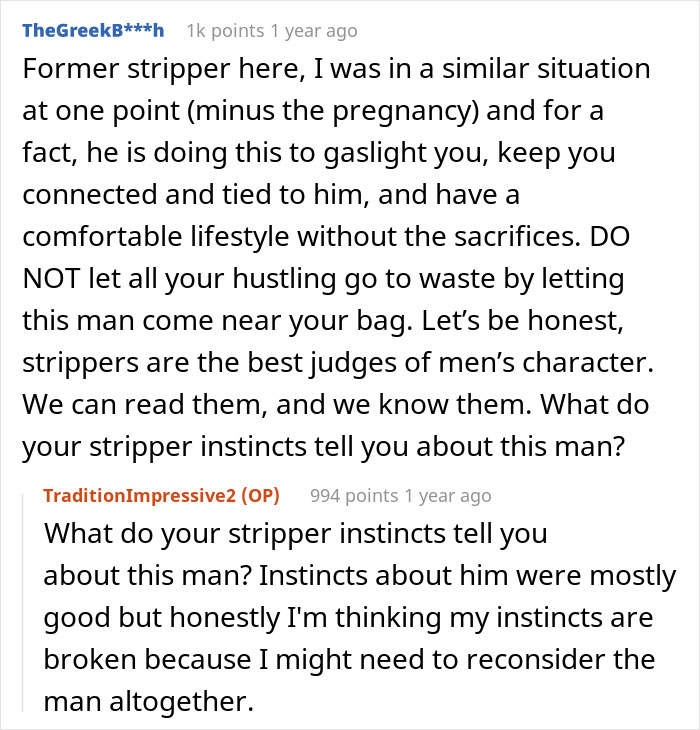 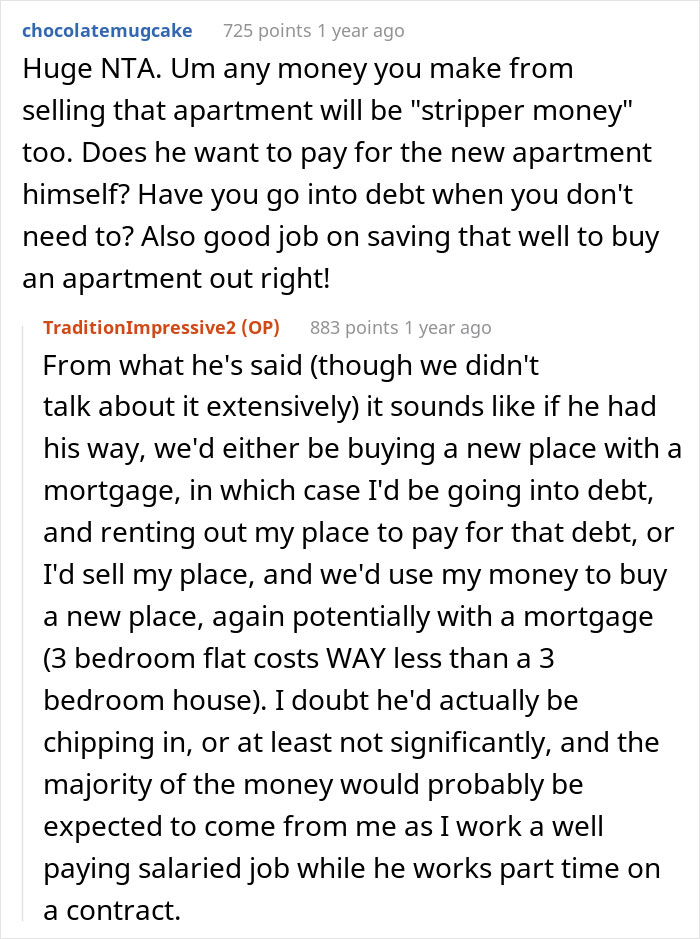 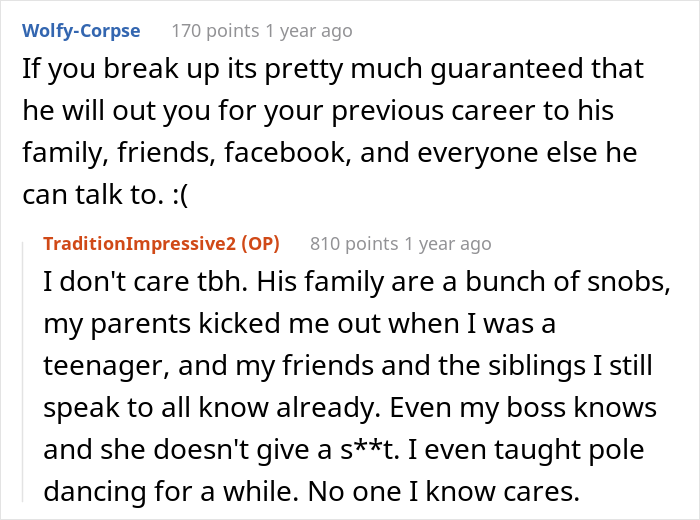 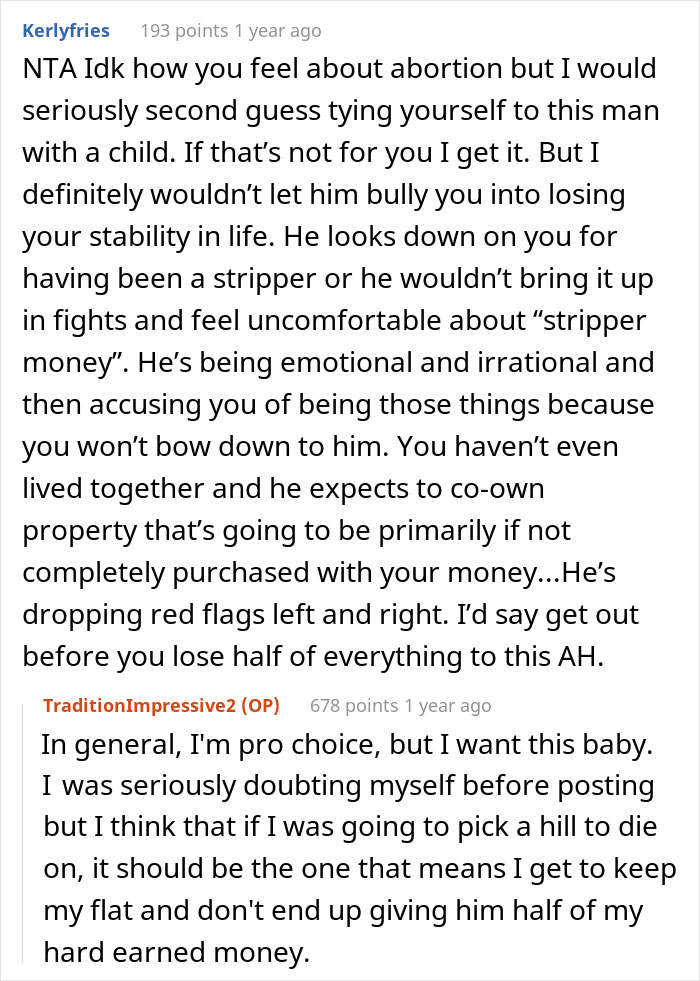 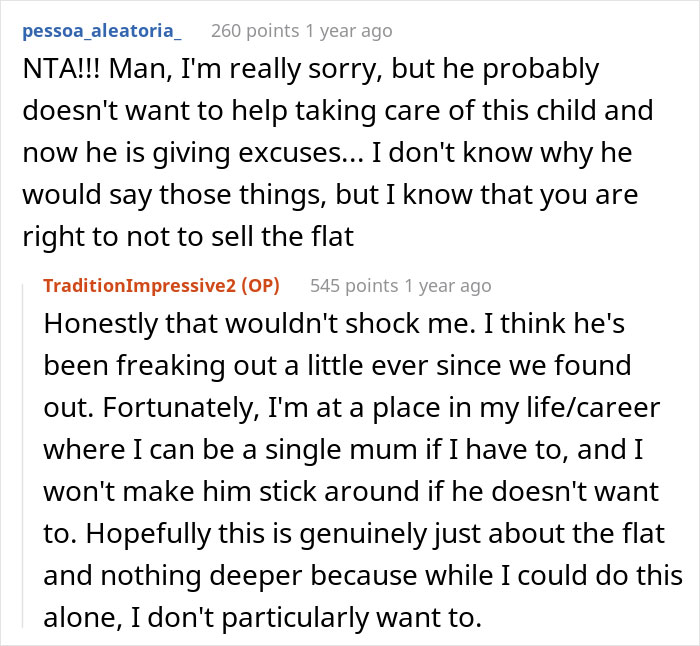 The post Man Tries To Shame His Girlfriend For Wanting To Raise Their Baby In Apartment She Bought With Her ‘Stripper Money’, Gets Dumped first appeared on Bored Panda.