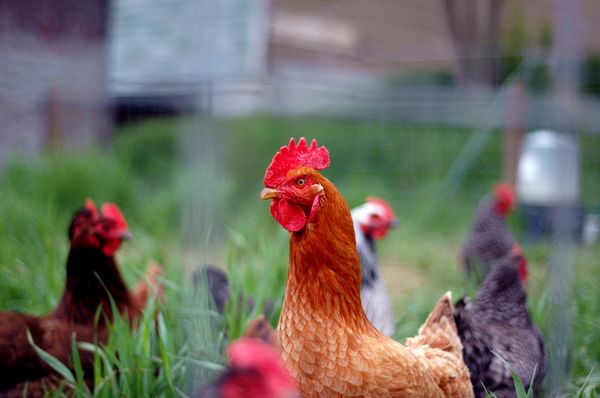 You’ve seen memes about getting drunk and buying something ridiculous online, like a goat for one’s apartment. In this case, the buyer was not drunk, but mistakenly bought 1,000 chickens anyway. Steve Morrow of Hamilton, New Zealand, saw an auction on the online site Trade Me for “one 1000” chickens.

Morrow said he thought the highest bidder could take as many birds as they wanted and the seller would continue to auction the rest of them off until they were all gone.

He said he put in an auto bid for $20, thinking he could at least get two hens.

“When the auction closed, I thought ‘this is great’, I could take as many birds as I wanted,” Morrow said.

When the automatic auction ended, Morrow had gotten all those chickens for a mere $1.50. After processing the shock, Morrow went to work trying to find takers for the birds. The online response was good, and he has already found homes for 700 of them. Read the full story at Stuff. -via Boing Boing