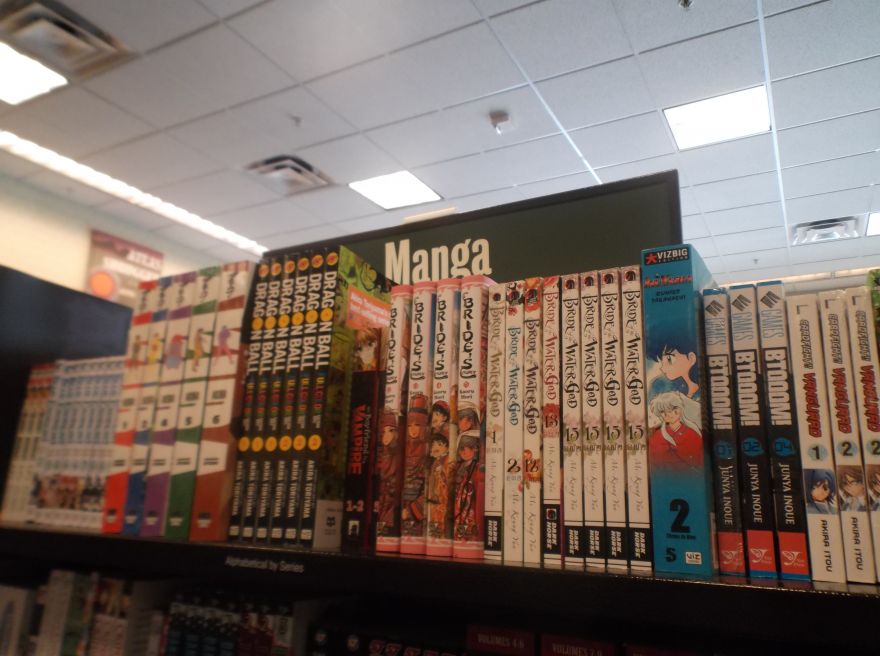 Many people might have certain impressions about Japanese comics and animation, also known as manga and anime respectively, but as we have seen in recent years, these Japanese art forms are slowly but surely spreading its influence around the world.

It may not be mainstream yet but with the community of manga and anime fans having grown steadily, it is taking its place in pop culture.

The story of how the world fell in love with manga is all the more extraordinary because there was a time when it was regarded as too extreme, too niche, too Japanese for international tastes.