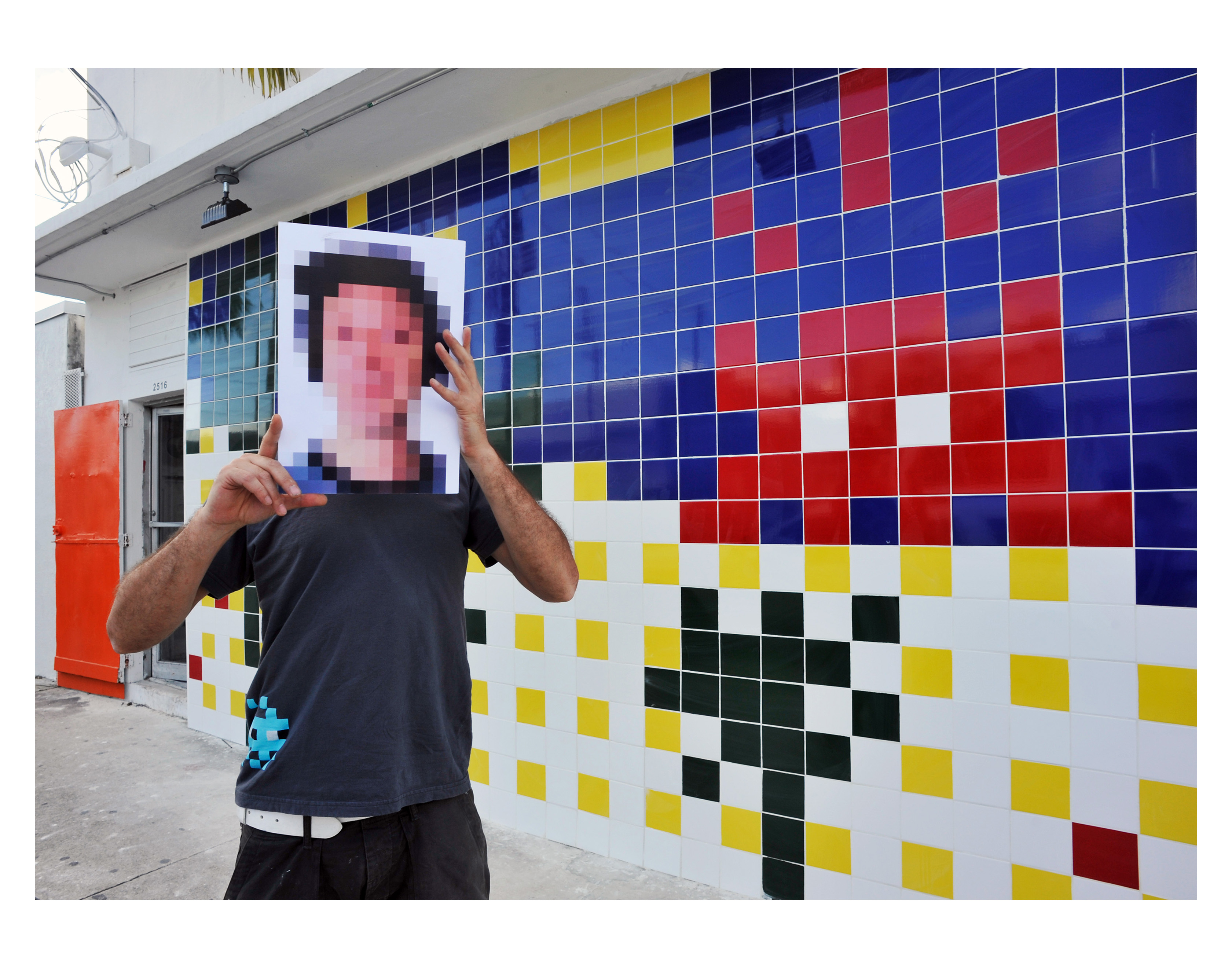 From March the 14th to April the 8th, CAMERA – Italian Center for Photography – hosts, in its Project Room, a section of the exhibition “Martha Cooper: On the Street”, curated by Enrico Bisi. The show is a part of Sottodiciotto Film Festival & Campus.

The exhibition, the largest ever hosted in Italy, is totally dedicated to the historic photographer of graffiti and hip hop movement, and it’s split into three different locations: CAMERA, the Courtyard of the Rectory and the Library of the University of the Studies of Turin.

It is conceived as a path that follows the artistic evolution of Martha Cooper who has been a guest at CAMERA on Wednesday the 21st of March, in front of a huge crowd of fans, artists and friends.

The first part of the show is set up at CAMERA and it hosts about forty-five black-and-white photographs from the mid-Seventies taken at the beginning of the author’s career, when, as a young reporter from the New York Post, she described NYC with her images. That was the moment before the advent of hip hop, when she started to devote herself to the metropolitan landscape and, above all, to the street games of the very young people.

“Martha focuses her work on New York’s life. In her shots there are the toothless smiles of kids in the rubble of the Bronx. ‘Carrie’,’Super Fly’ and ‘Saturday Night Fever’ runs in cinemas. Her subjects seem to fly and to skip one puddle without gettin dirty shoes. They dive into the water, they launch from the fire escape stairs on a crumpled mattress; they do somersaults, they skating or they twirl from a rope used as a swing. Through the lens, Martha Cooper always looks for something vital, on the move. She looks for the beat, that ‘beat’, which exists for a moment and the moment after is gone. It’s the ephemeral that you breathe in every Cooper’s picture, leaving you with the feeling of looking at something that already not exists anymore.” – Curator, Enrico Bisi says

The show continues in the Rectory’s Courtyard with photographs taken between late Seventies and Eighties in the Bronx where, writers, rappers, DJs and breakers took their first steps in their respective disciplines. The images are becoming more and more spectacular surprisingly matched with the confidence that Martha Cooper manages to conquer in the environment initially hostile.

Little by little, in fact, the writers themselves begin to call the “Kodak Girl” to immortalize their graffitis as soon as they finish a new wall, before art works get overwritten by some rivals or destroyed by the solvents of the metropolitan police.

Ultimately, the third section, set up in the Library of the Rectory, presents photographs and slide show on mega screen with which Martha Cooper has continued to document graffiti and street art throughout the world from the late 1980s to present day.

If you are in Turin we really encourage you to visit “Martha Cooper: On the Street” exhibition. The entrance is free and it is located at Via delle Rosine 18, 10123 – Torino.

Check out some of the photographs featured in the exhibition below and stay tuned for more updates from Italy! 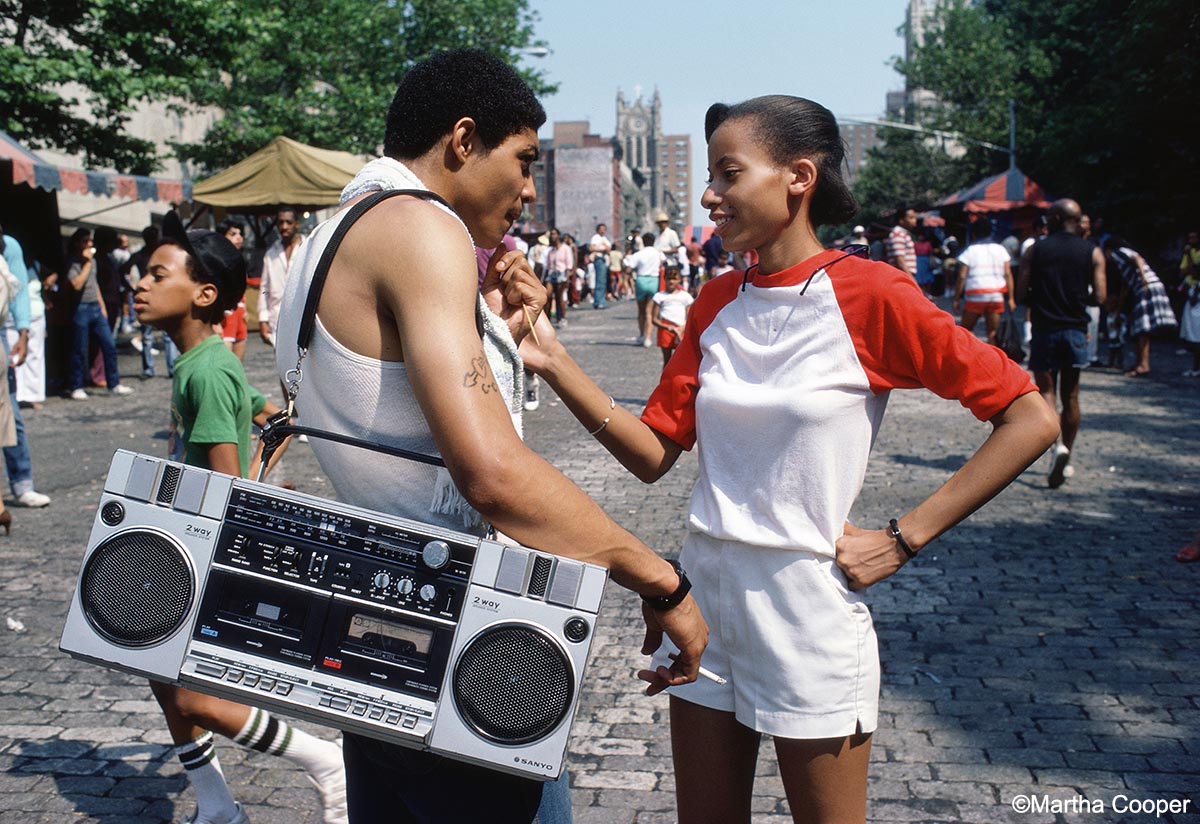 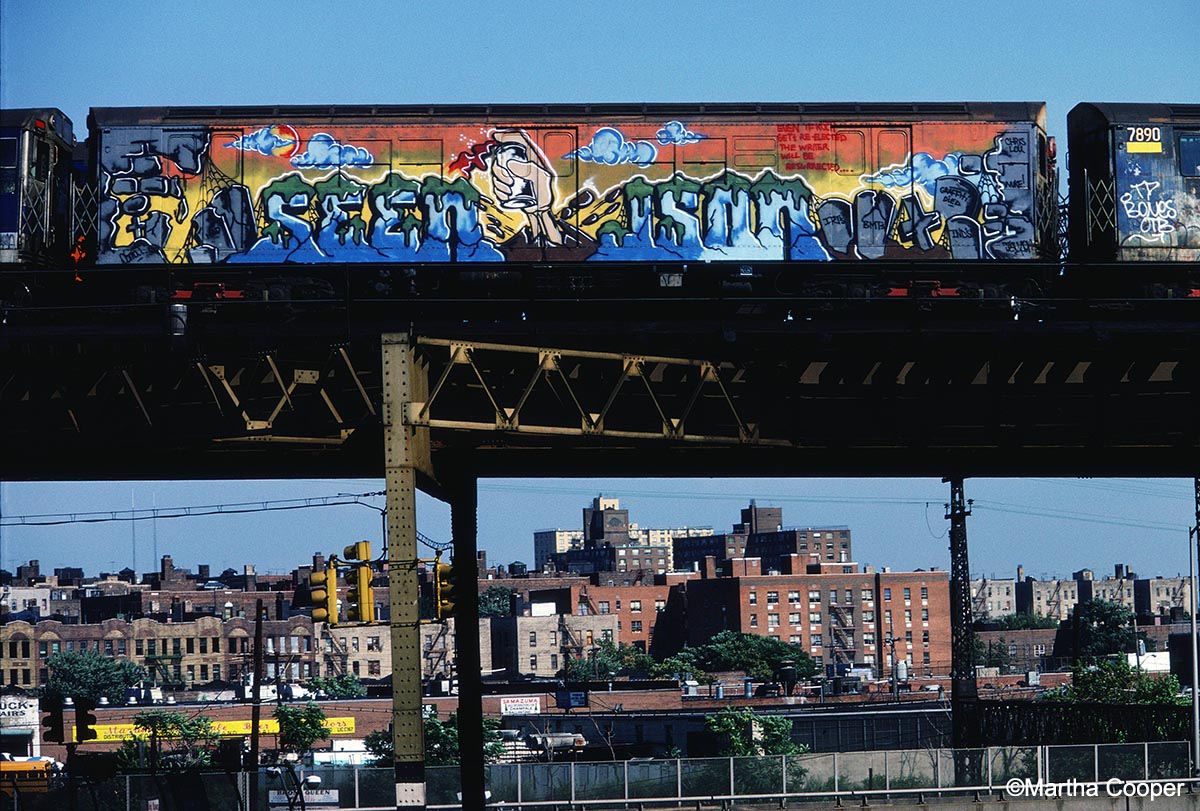 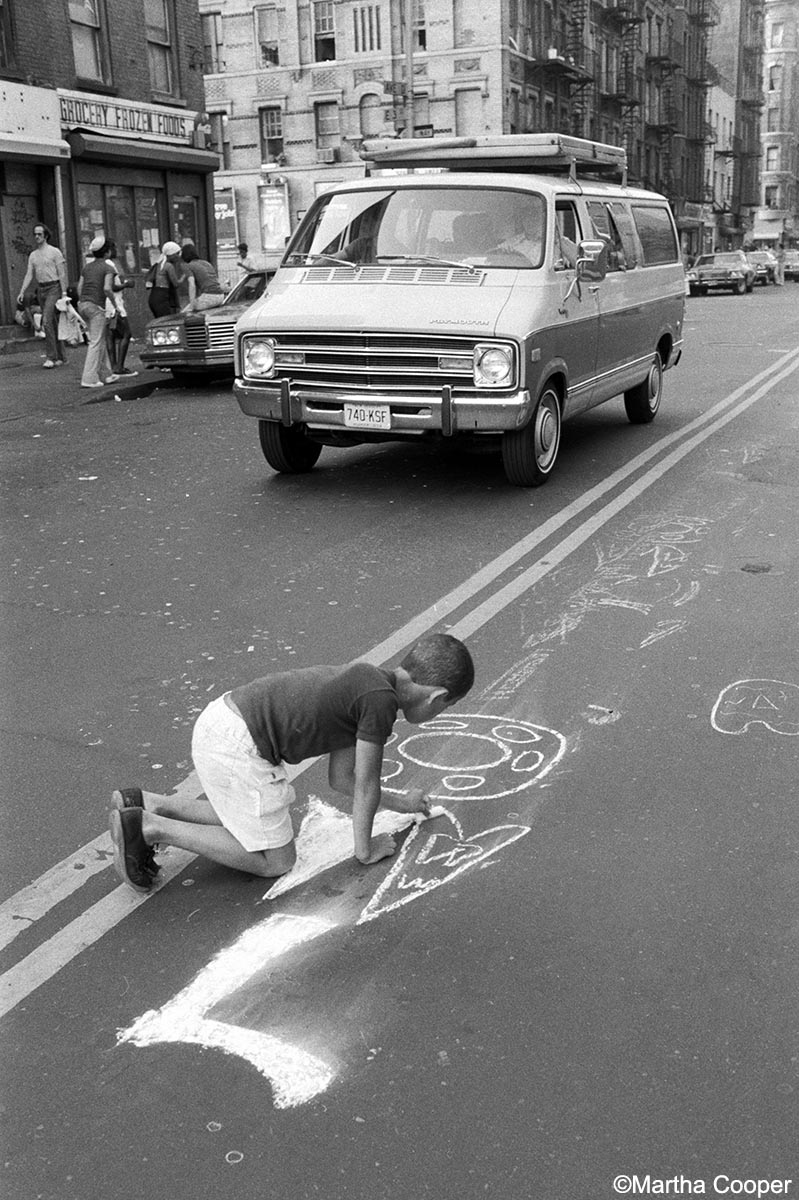 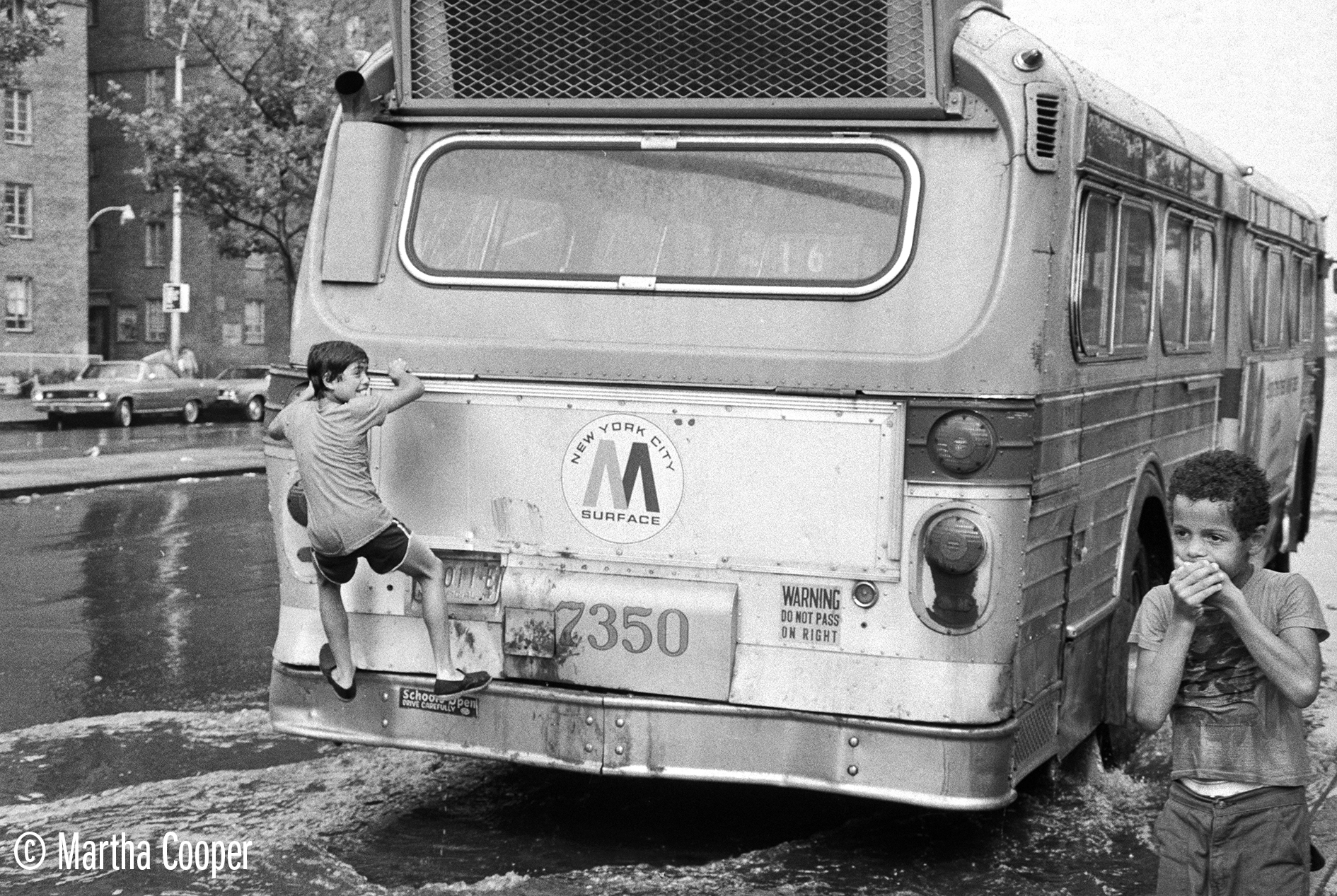 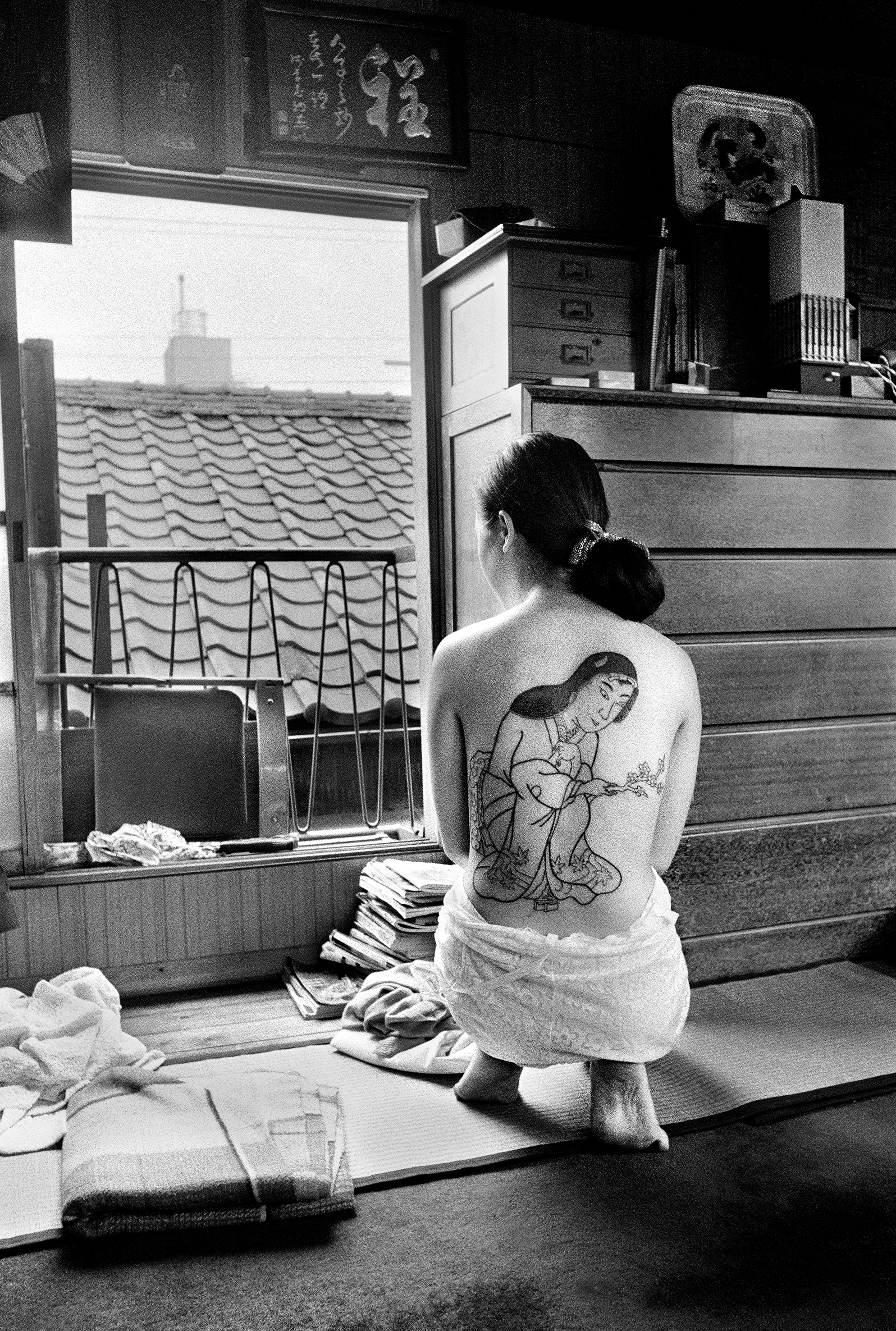 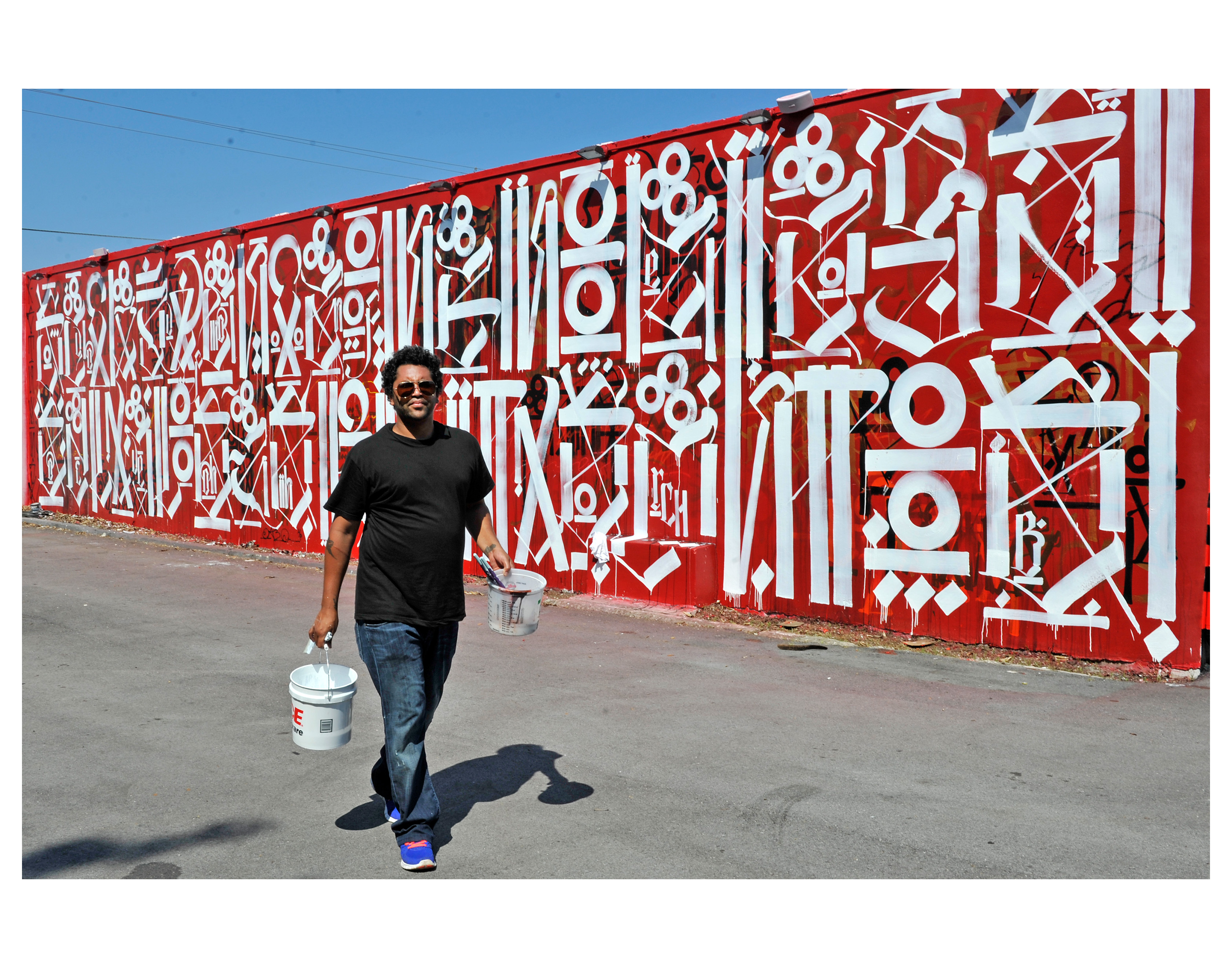 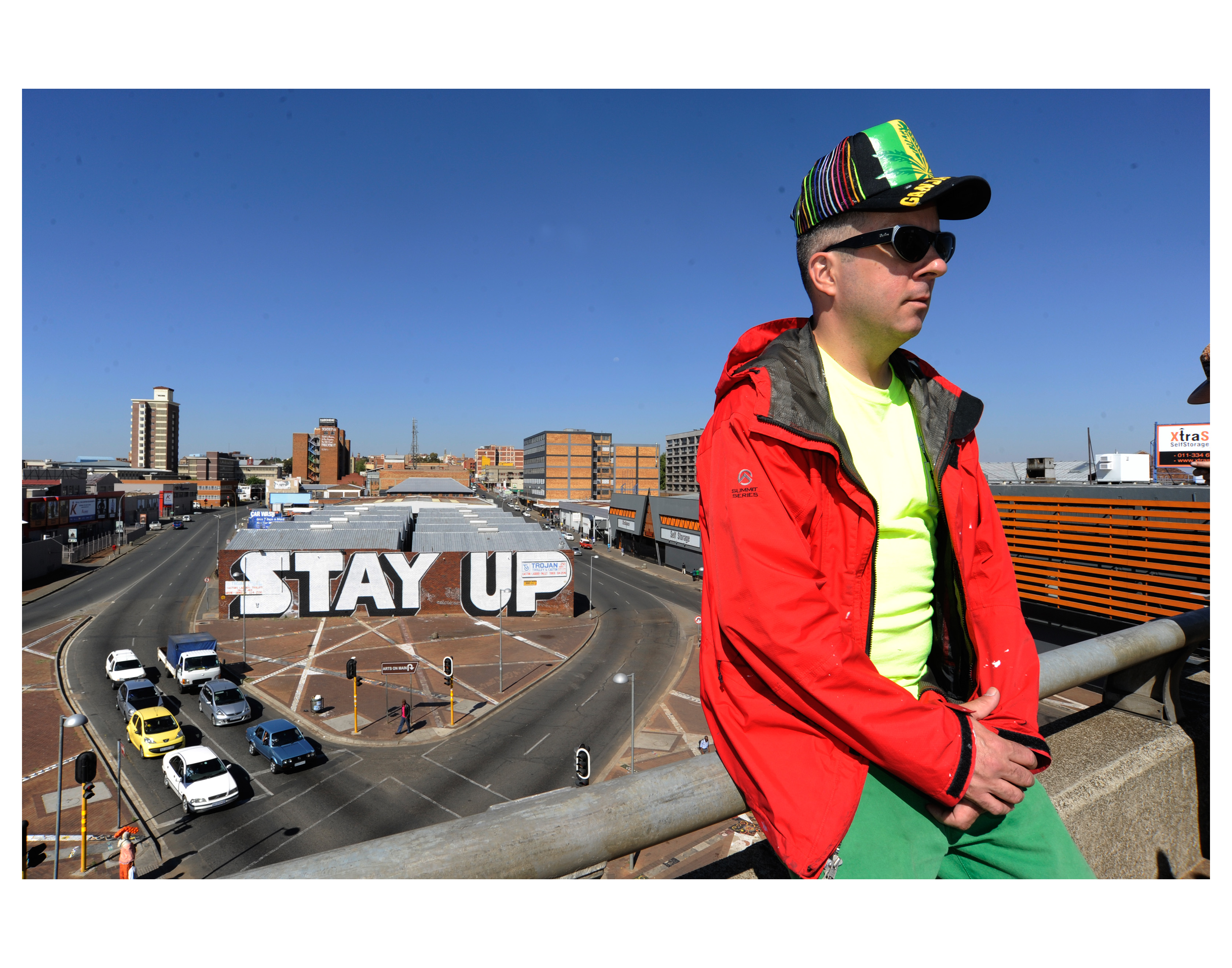 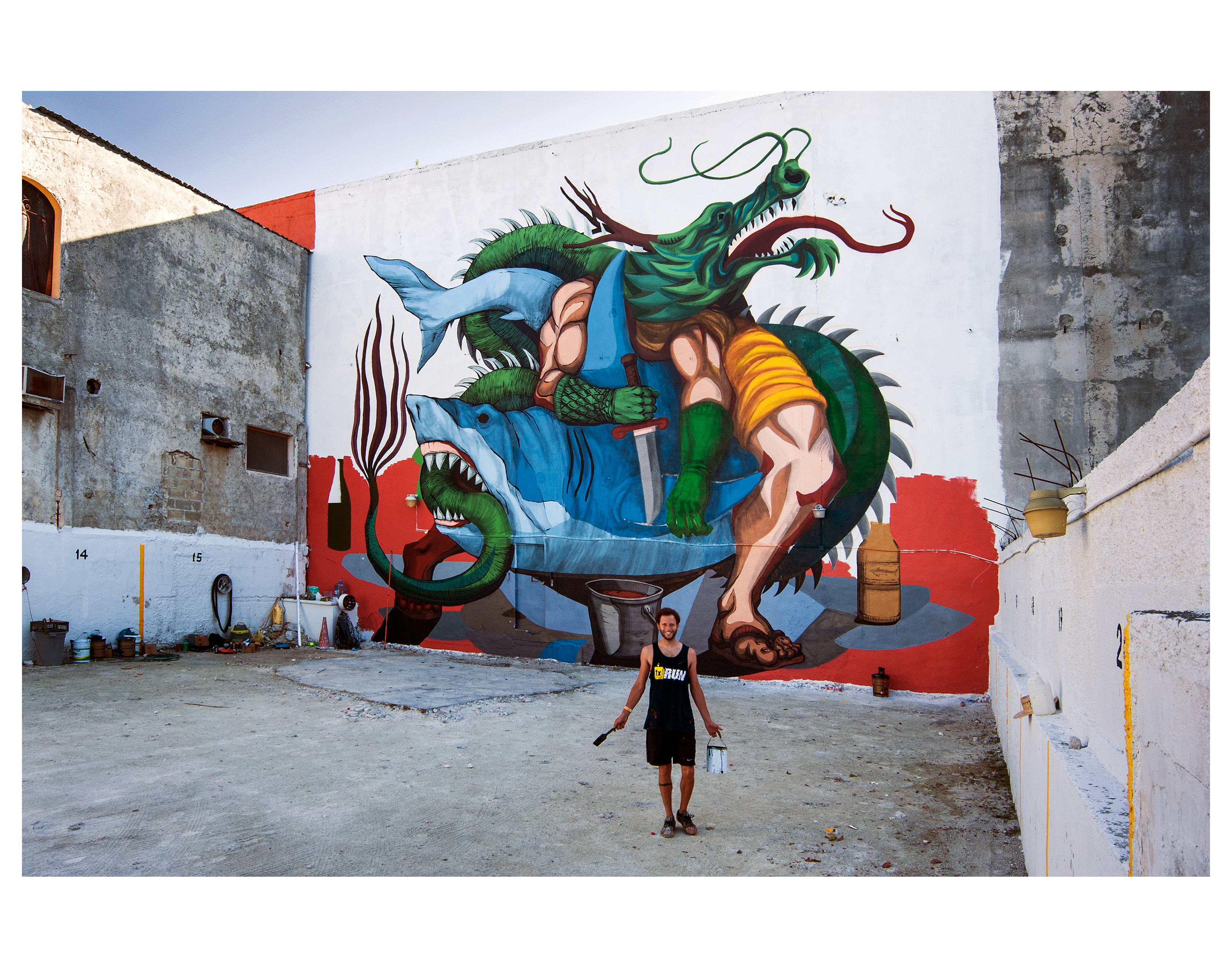 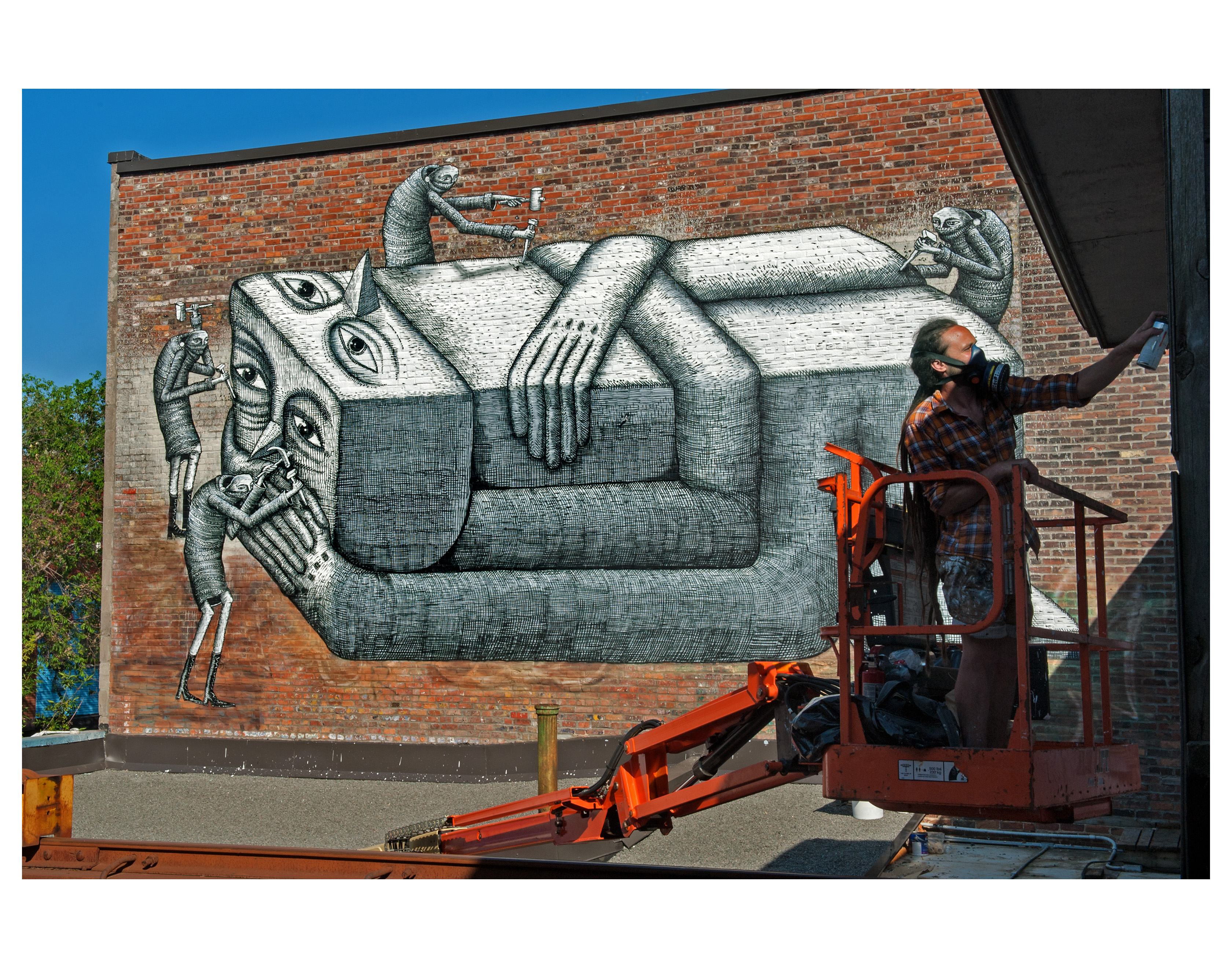 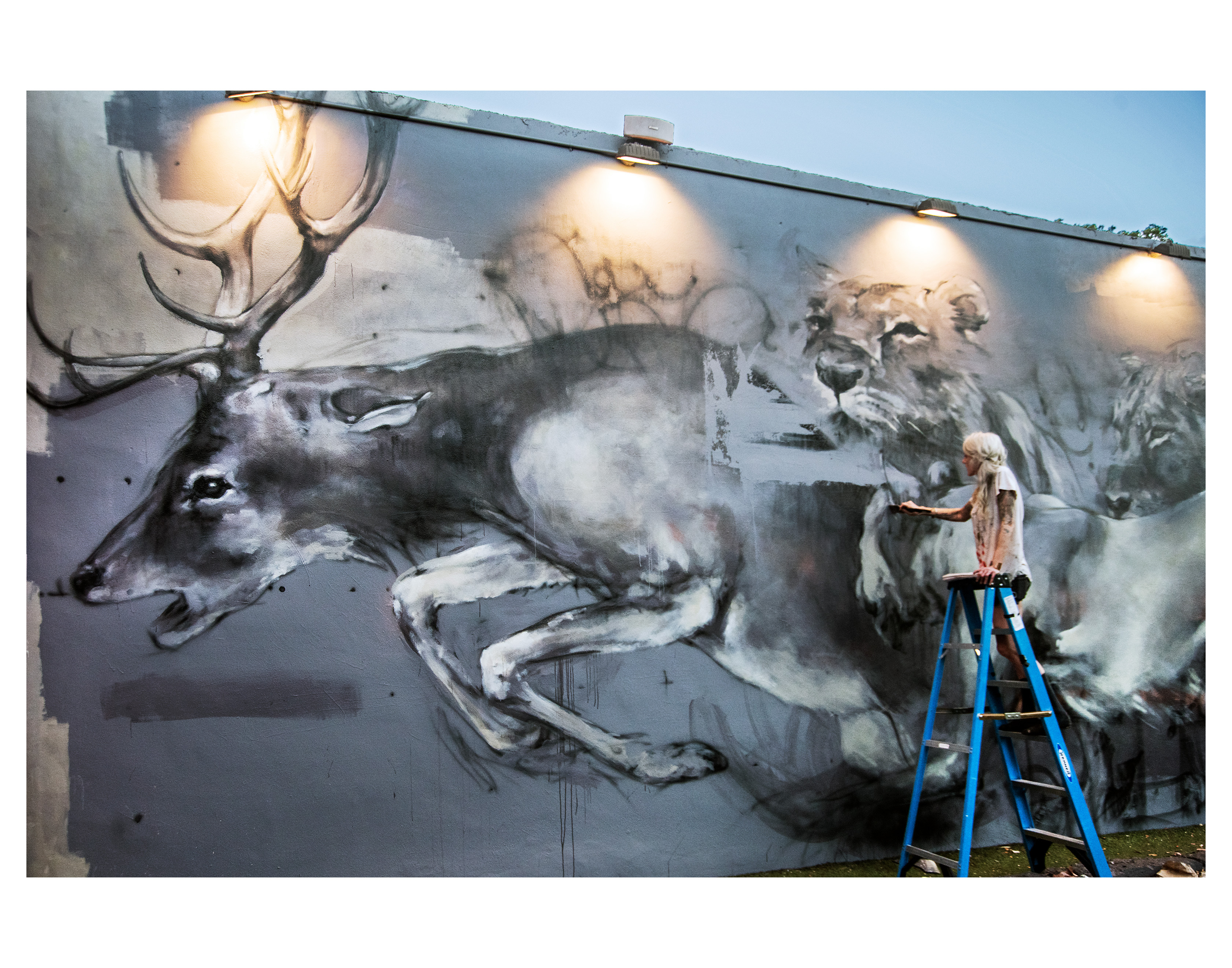 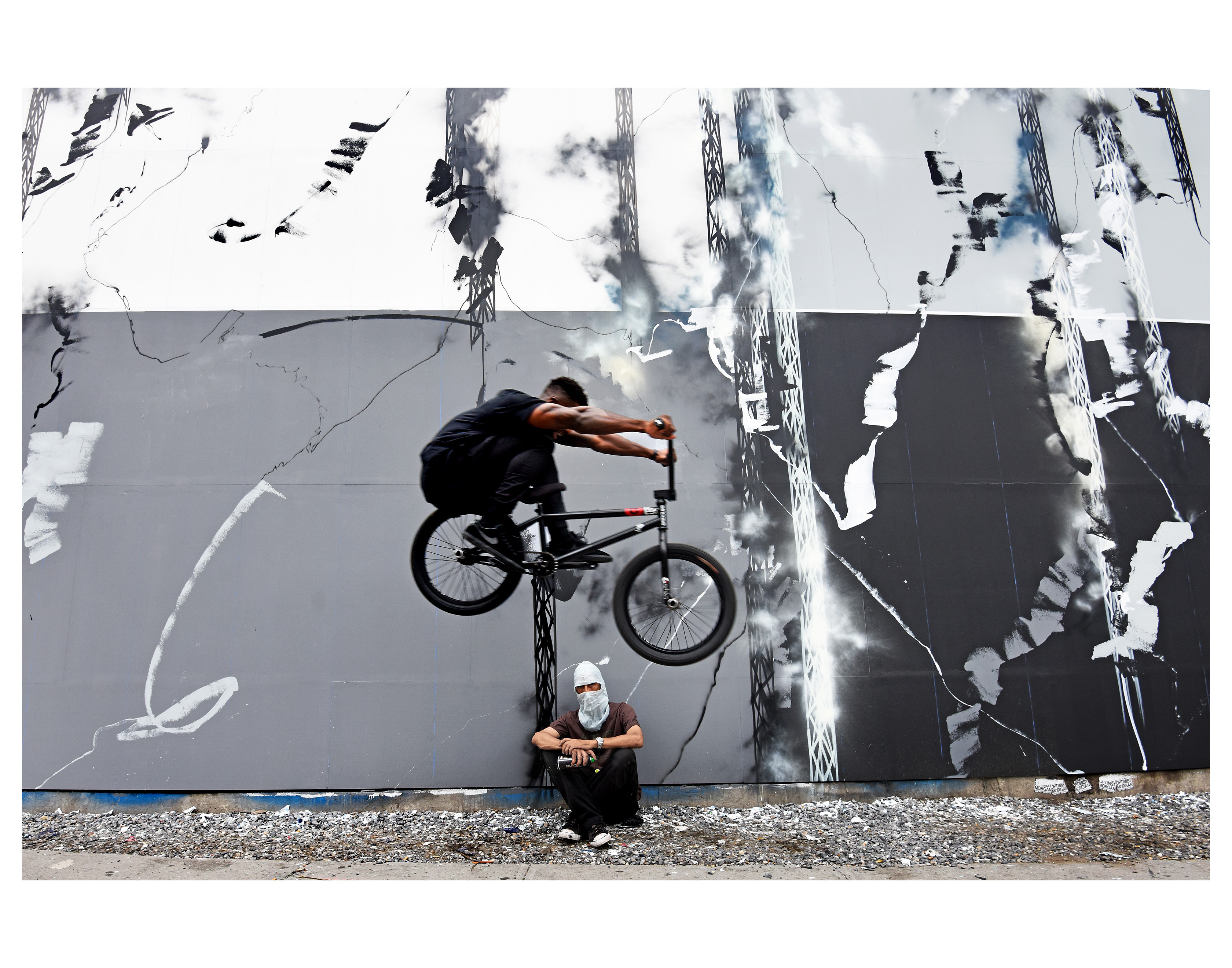 The post Martha Cooper: “On the Street“ at CAMERA – Italian Center for Photography in Turin, Italy appeared first on StreetArtNews.