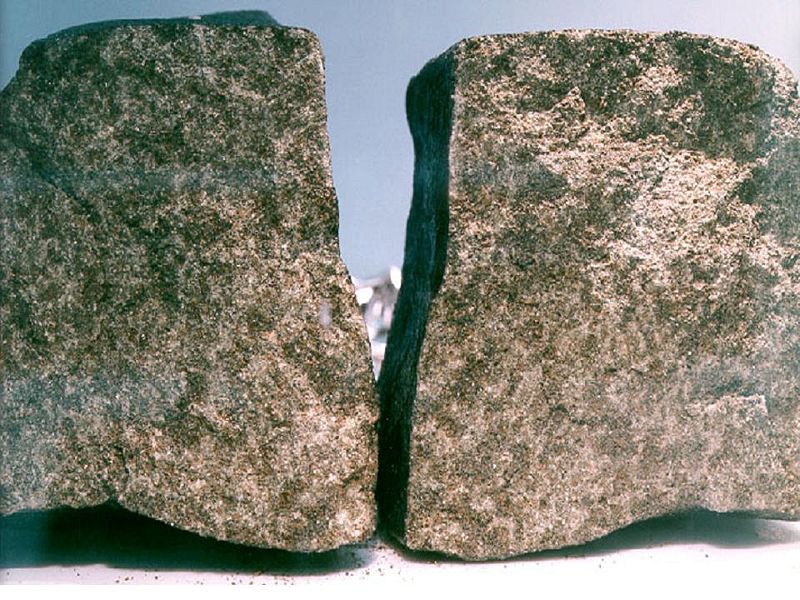 Scientists have been looking into various avenues to find any evidence that would strongly suggest that life on Mars is not just fiction or fairy tale but that it is a reality. We found clues that would point to the plausibility of Mars once being habitable.

Now, researchers say that certain meteorites could indicate the conditions that Mars had which might be clues to Martian life.

Now a new paper by Ildikó Gyollai from the Research Centre for Astronomy and Earth Sciences in Budapest, Hungary, and colleagues, claims that there might be clues to Martian life in another Allan Hills meteorite, this time ALH77005.

They base their conclusions on morphological and geochemical indicators—including the presence of organic material—which lead them to speculate on the past presence of iron bacteria in this Martian rock.

Still though, there are dissenting opinions to this evidence. We can’t positively say that Mars once accommodated biological life despite there being supposed evidences of water or bacteria once present on Mars. Our search continues.