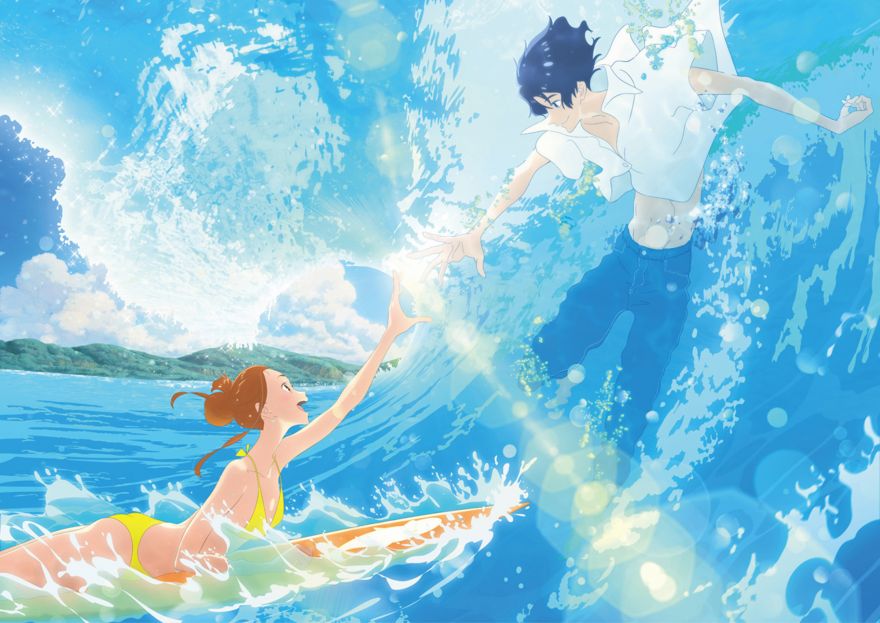 A lot of the popular Japanese anime films often involve two teenagers pitted in very contrasting situations from which they start to develop emotional bonds with each other until some turning point wherein that thread will be abruptly cut and things start to become serious.

The recently released film ‘Ride Your Wave’ directed by Masaaki Yuasa is not in his usual style of storytelling but it does contain certain elements that are clearly his style. Matt Schley of The Japan Times writes a short review of it here. 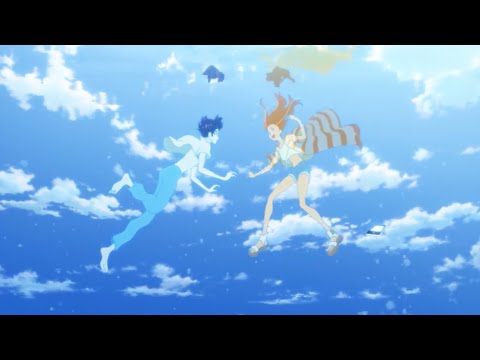