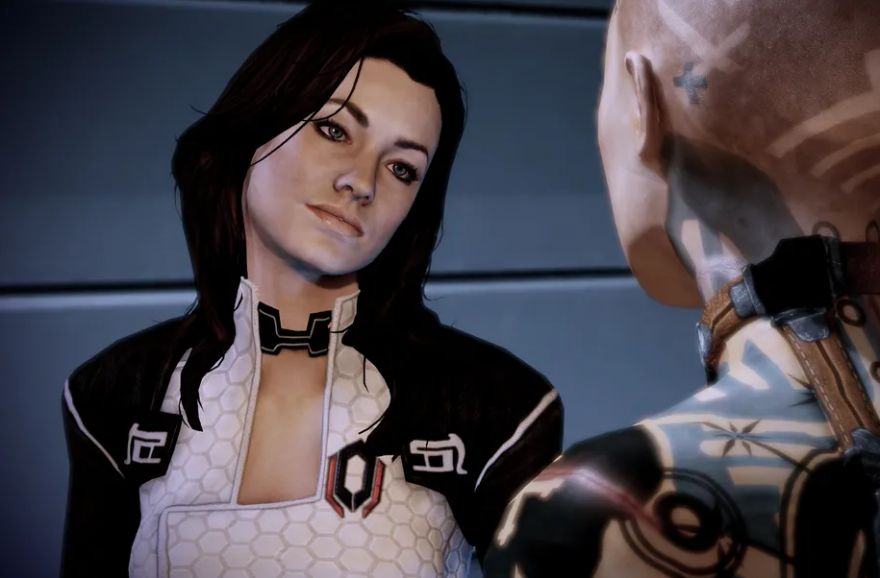 For your viewing pleasure. Modder Scottina123, who was known for creating a mod that removed all butt shots of Miranda from the Mass Effect series, created a new mod that technically reverses the work of their previously-released mod. Since BioWare acknowledged their questionable camera choices in the original games and decided to change the scenes for the remastered release,  Mass Effect Legendary Edition, the butt shots were already removed in the official remaster. Here’s where the new mod comes in, as Polygon details:

Not everyone liked the exaggerated fan service. So, in 2018, Scottina123 released a mod called “No More Butt Shots” that removed the gratuitous butt shots from that conversation. On the mod’s original page, Scottina123 said that the camera positioning annoyed them, and that “it was extremly disrepectful [sic] to Miranda’s character.”

Well and good. And this year, BioWare’s people said Mass Effect Legendary Edition would haveremastered, reframed sequences that significantly dialed down the amount of booty. (You can watch acomparison video here). So Scottina123, in what can only be described as a cheeky move, has created a mod that adds the sequences back into Mass Effect 2 and 3. Now people can play the remastered version with the original camera angles.

Gothtober: a Calendar of Halloween Treats