Just 8 years ago, Time magazine named the selfie stick one of the best inventions of 2014. It’s about to become obsolete; mass-market selfie drones have arrived with Pixy, Snap Inc.’s new product. 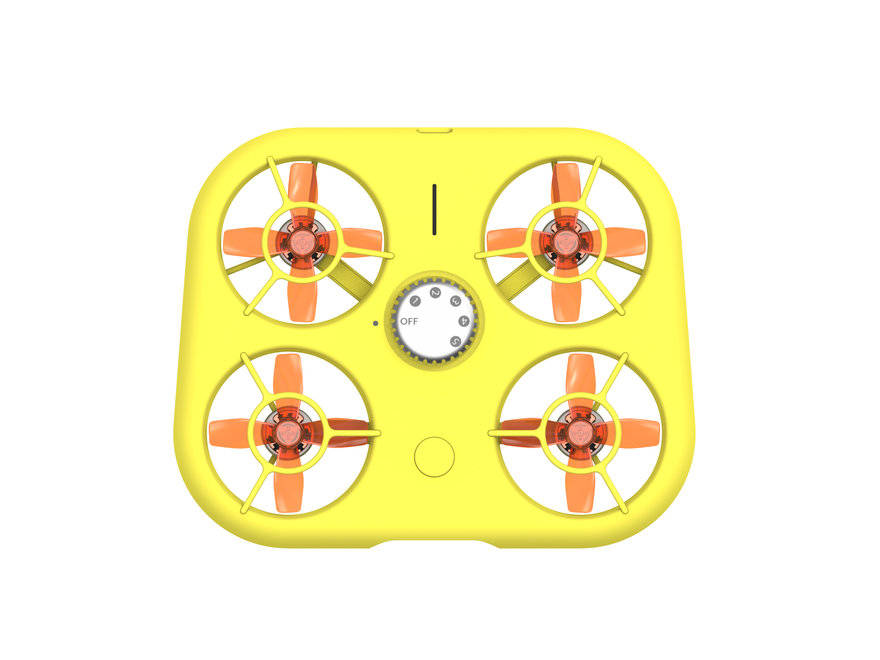 From a UX perspective, Snap has taken the Apple (at least the old Apple) approach to design. The public undoubtedly views drone piloting as a complicated and intimidating affair, and thus Pixy is designed to do all of the work, presenting the user with a few simple options from a simple-looking device. The drone is dimunitive and brightly-colored, giving it a harmless, toy-like appearance. The blades are enclosed, communicating safety. Atop the device are just two interface items, a “start flying” button, and a simple knob that allows you to choose one of four flight patterns: Hover, Reveal (where it starts off shooting in close, then backs away), Follow, and Orbit. 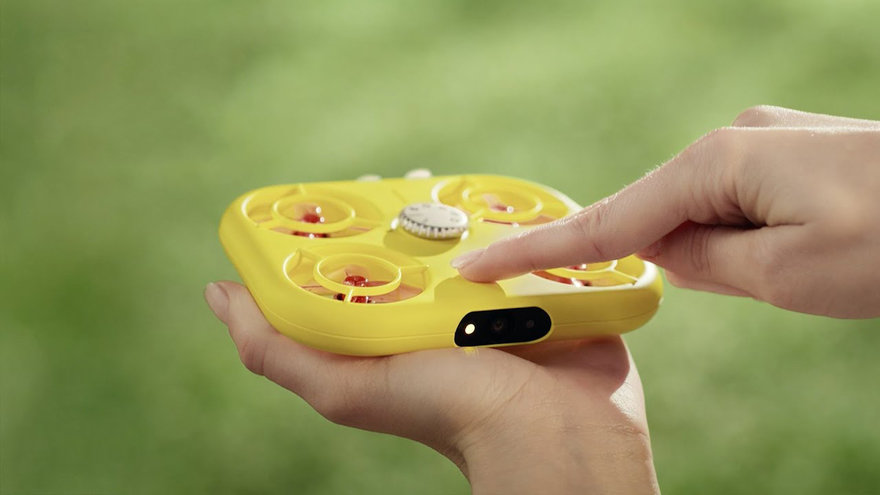 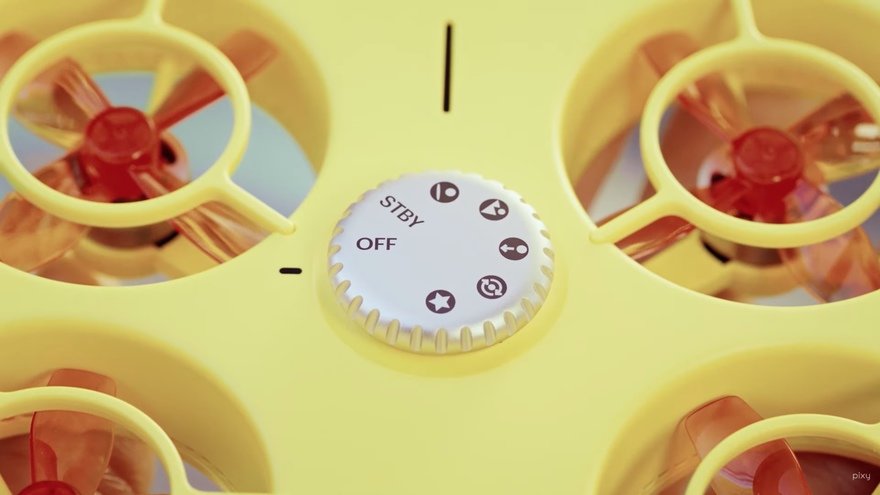 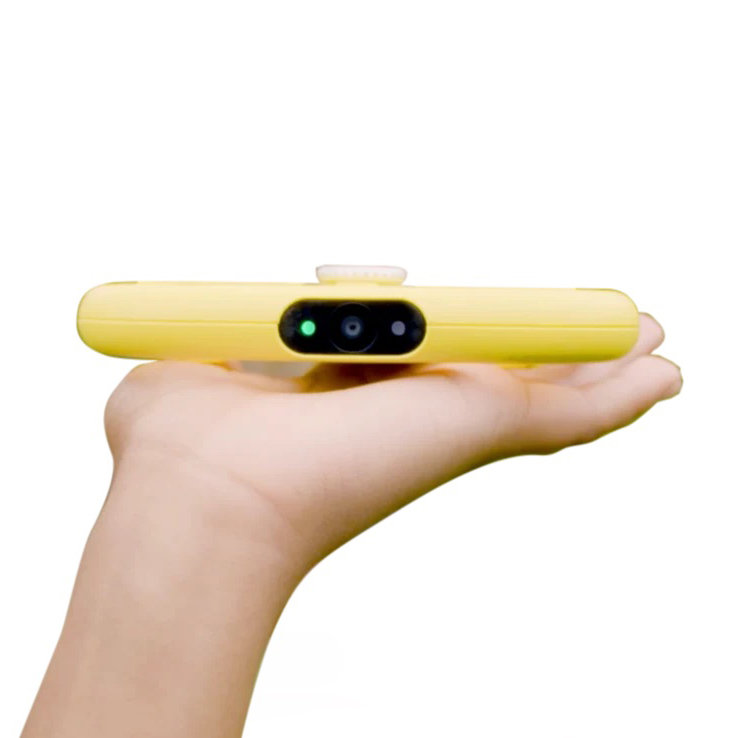 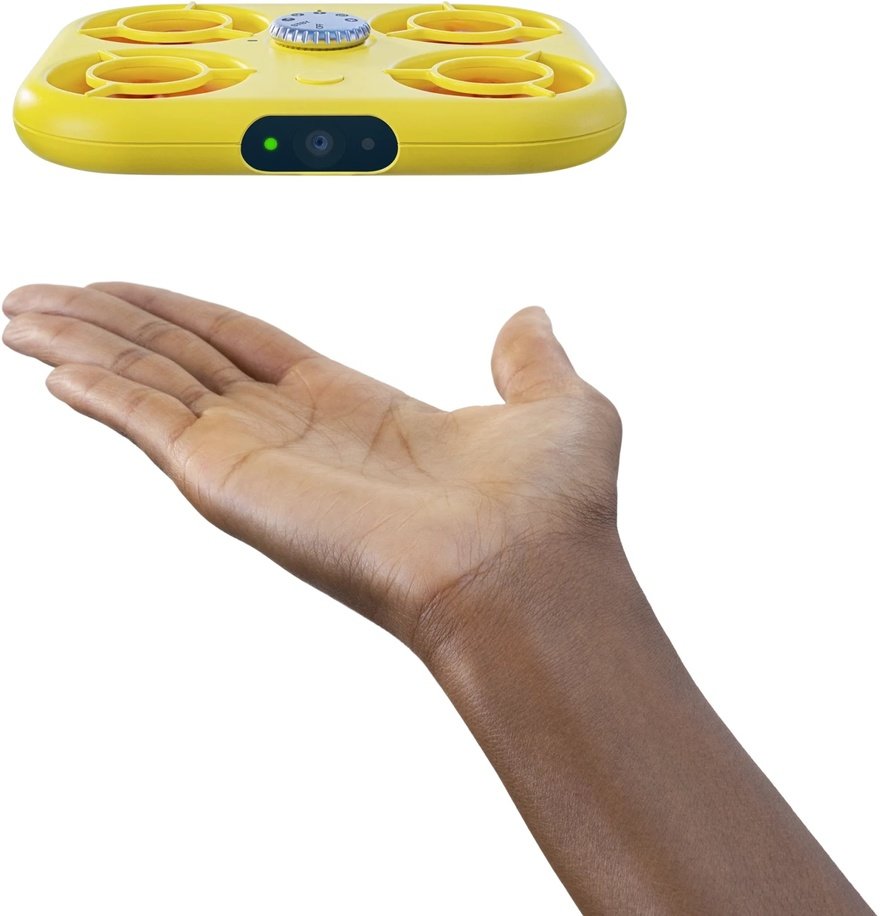 I think the designers did a great job with the UI, dumbing down what could’ve been a complicated procedure. Here’s how you start the thing up:

Here’s a rundown of the four flight patterns:

The user then wirelessly transfers the footage to Snapchat, where they can edit the video in-app. They can then share it directly in Snapchat, or export it to share on other platforms.

It takes 40 minutes to fully charge the Pixy, which is then good for an estimated 5-8 flights; this will vary depending on how long each flight is, which the user sets in the app.

The Pixy is priced at $250, and I think it’s going to sell like hotcakes.