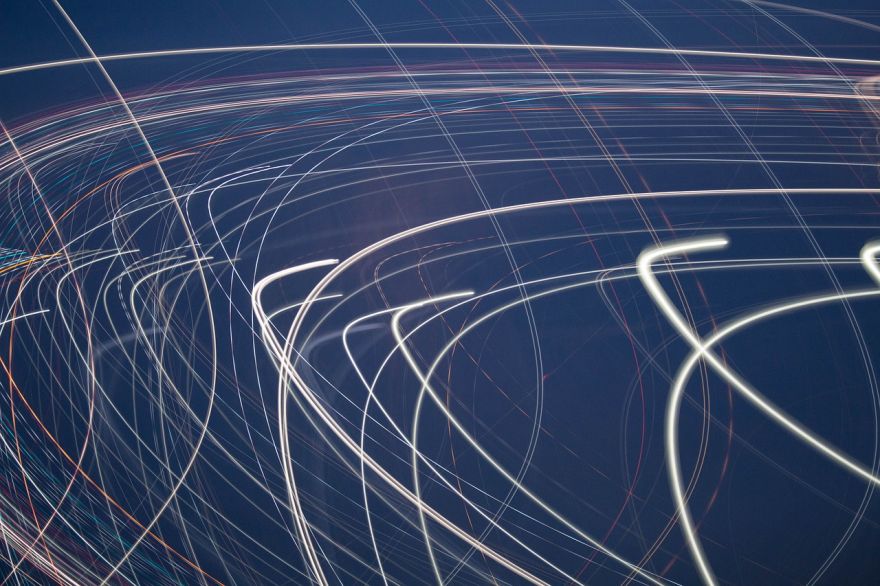 Have you heard of the Calabi-Yau manifold in string theory? It is “a compact, complex Kähler manifold with a trivial first Chern class.”

Notice that before you understand this definition, you should be able to understand first the Kähler manifold, which is “a Hermitian manifold for which the Hermitian form is closed.”

And you’re down the rabbit hole. When everything is named for its discoverer, it can be impossible even to track the outline of a debate without months of rote memorization. The discoverer’s name doesn’t tell you anything about what the landscape is like…

This nesting of proper nouns helps to make higher math impenetrable not just to outsiders, but also to working mathematicians trying to read their way from one subfield into another. The venerable Bill Thurston was known to complain about the perversity which, by the end of his career, had produced Thurston’s theorem, which says that Thurston maps are Thurston-equivalent to polynomials, unless they have Thurston obstructions. Every field has terms of art, but when those terms are descriptive, they are easier to memorize. Imagine how much steeper the learning curve would be in medicine or law if they used the same naming conventions, with the same number of layers to peel back…

The Ancient Greeks were better about this. Euclid’s Elements is full of common, descriptive names, even though he was drawing on discoveries made by many different people. If he needs a term for something like a triangle with two sides of the same length, he calls it “isosceles,” literally “equal-legged” in Greek. A triangle with sides of all different lengths is “scalene,” or “unequal.” Euclid doesn’t even name the Pythagorean Theorem we all learn in school after Pythagoras, preferring just to state it plainly. In ancient Greece, it was polite for students to attribute their work to their teachers rather than themselves, if attribution was needed at all, so in the same way that Plato credited his own insights to Socrates, the eight or more objects now named after Pythagoras on Wolfram MathWorld might well be due to his students.

So what went wrong? How did this naming practice become uncontrollable to the point that even mathematicians are overwhelmed?

More details about this over at Nautilus.