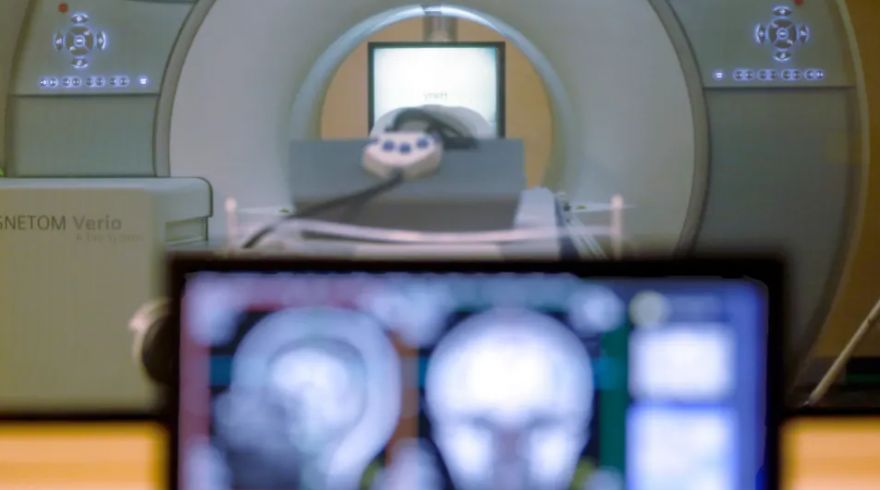 A new study published in Science Advances suggests that the ancient memorization technique called “method of Loci” is good for both short and long-term memory. Led by neuroscientist Isabella Wagner from Radboud University Medical Center in the Netherlands, the study discovered that the method also rewires the brain, allowing for improved storage and retrieval of long-term memories. But what is the “method of Loci?” Gizmodo has the details:

Imagine the route you typically take to the grocery store. Now imagine the many identifiable landmarks that exist between your home and the store—like a specific garden, stop sign, or gas station.

Take these landmarks and associate them with things you’re trying to remember, such as the items on your grocery list. So for the garden, let’s assign mustard. For the stop sign, we’ll add ketchup, and for the gas station, we’ll use relish. Once at the grocery store, you’ll be able to recall these items simply by re-imagining your trip to the grocery store and the associated landmarks.